May 6â€”Bloomfield Hillsâ€”The famous and well-travelled speaker, Mokhtar Maghraoui, spoke on Saturday at the Bloomfield Unity Center in Bloomfield Hills. Sheikh Maghraoui has acquired a loyal following within the United States, with almost no negative press and a huge amount of positive attention. His lectures are widely read and widely listened to within the American Muslim community. He is a well-known speaker, whose origin is Algerian but who now lives in New York state; his popularity and name-recognition are almost at the same level as Hamza Yusuf and Siraj Wahhaj. His focus on speaking about religious rather than political issues has saved him from the negative press that has cascaded on most Muslim community-leaders since 911.

About 70 people were present to listen to Mr. Maghraouiâ€™s seminar presentation, held on Saturday from 11 a.m. until 4:30 p.m. This is a substantial turnout for a weekend afternoonâ€”which reflects the love that Muslims everywhere maintain in their hearts for Prophet Muhammad (s). He spoke later at the Bloomfield Unity Centerâ€™s fundraising dinner.
The topic of his seminar speech Saturday afternoon was the greatness of Prophet Muhammad (s). The main benefit of his speech is his deep knowledge of the ahadith of Prophet (s). His carefully measuredâ€”almost choreographedâ€”emotional discourse on small events that demonstrate the greatness of Prophet Muhammad (s) was calculated to move the heartstrings of his listeners, and in fact deeply touched the mood of those present.

One example of the nature of his speech was his description of the infancy of Prophet Muhammad (s), where he spoke about Halima, who was to become the wet-nurse to the Holy Prophet (s), who before he came into her life was herself almost without milk, riding a donkey who was weak and slow, and whose family maintained a camel that provided very little milk. For barakah, she offered herself as wetnurse to Prophet Muhammad (s), knowing in advance that the ordinary dunya-level compensation for being wetnurse would not be available because Sayyidina Abdullah (ra), his father, had already passed away and the infant Prophet (s) was an orphan.

Maghraoui spoke of the immense barakah that flowed into her life immediately after taking Prophet (s) into her lifeâ€”her own breast-milk started to flow as soon as she put Prophet (s) to her breast, the donkey she rode on was charged with energy and became faster than all her co-travelersâ€™ mounts (so much so that they joked with her about whether it was the same donkey she had ridden to Mecca with them to find infants to look after), the camel that provided milk to the family was filled with milk, and despite a drought of the time, the familyâ€™s sheep were always full of milk as well.

Maghraoui spoke of the trust that Arabs had for one another at that time, saying that it was remarkable that they could trust people they did not know with their own infant children. He explained that the purpose of the tradition of allowing Arabs from the desert to nurture children was to instill in them the purest form of Arabic, to grant them to breathe the pure air outside of the cities, and to grow up clean and strong.

Saturday night the BUC held their spring 2006 fundraiser, hosting about 250 people. The evening was highly successful, with the mosque collecting about $185,000. The eveningâ€™s MC was the engaging and personable Dr. Kashlan; Dr. Mouhib Ayas, the President of Board of Directors, gave presentation about where we are now, where we hope to go. He talked about developing more programs for youth, increasing outreach, interacting with community around us. He mentioned especially that Sheikh Ahmad Mabrouk was still visiting from Egypt to coordinate the youth tajweed program.

The community ate dinner together. The dinner was catered by La-Shish, based in Dearborn, and everyone raved about the quality of the dinner.

Sheikh Maghraoui gave a lecture after dinner. He talked about the tradition of charity within Islamic civilization. He provided motivation for giving to the community and for active participation in the events of the community.

â€œThat evening was a sign of how important the local community considers their local mosque. Itâ€™s reassuring how willing they are to support the activties and programs we offer. From the mosque perspective we are grateful and honored that they are willing to contribute,â€ said Patrick Cates, Administrator of the Bloomfield Unity Center.

For more information about the Bloomfield Unity Center, visit www.muslimunitycenter.org. 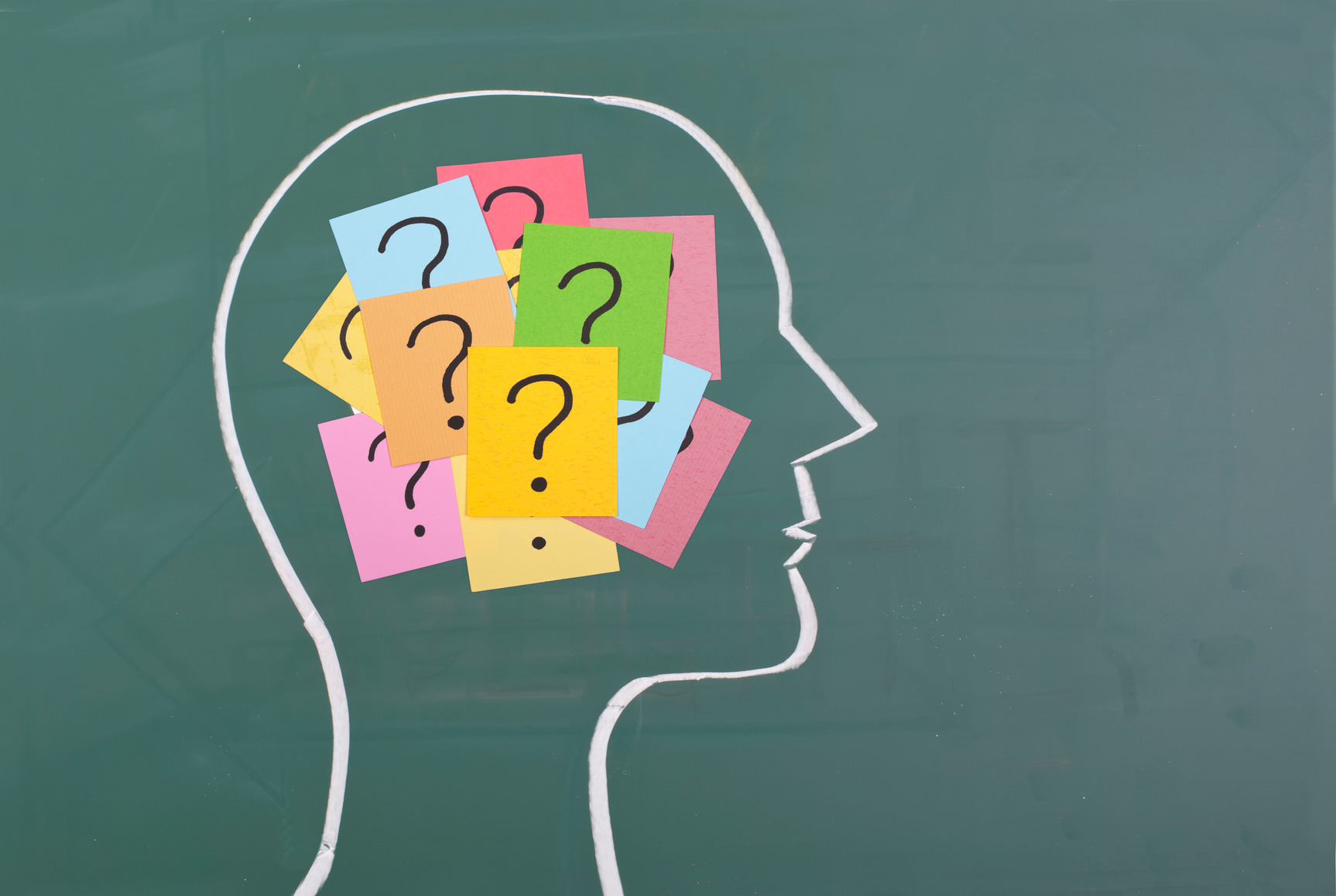