On September 28th Qabeelah Ittihad, Michigan hosted a class in Dearborn with over 1,000 attendees taught by Shaikh Omar Suleiman. The class focussed on Malcolm X’s final year with particular emphasis on his thought process and tribulations during this time.

The event itself was sold out with barely enough room to seat all of the students. Suleiman began the class by explaining just how important Malcolm was to the Nation of Islam before his falling out with them.

Suleiman began with informing the audience of how important Malcolm was when he was alive. One salient fact that he the audience was that the Nation of Islam’s membership increased from 400 to 30,000.

Despite Malcolm clear devotion to the Nation, he grew apart from them for 2 factors according to Suleiman: his knowledge of Elijah Muhammad’s infidelity and a weak response to police violence against a black man.

This resulted in Malcolm’s suspension from the nation and being forbidding to speak to other members. Despite the Nation’s ostracization, Malcolm maintained his commitment to Islam as an idea and sought to truly understand the religion.

Even during Malcolm’s time during the NOI, he still had encounters with mainstream Muslims who wanted him to adopt their understanding. Suleiman related to the audiences several encounters in which Muslims from the Muslim world would confront Malcolm after his speeches to praise him for his sincerity but argue that he was not preaching genuine Islam.

Some of these people spoke about how even though Malcolm X would argue against them, he did so with much less conviction than he would usually do. His suspension from the nation gave him a unique opportunity to engage with the broader Muslim world and deepen his understanding of Islam.

One book that made a real impression is The Eternal Message of Muhammad by Abdul Rahman Azzam. After much study and conversation, Malcolm decided to undertake his iconic journey to Mecca to perform the Hajj.

He made it clear that this was not because he did not have any. In fact, he was held up for 2 days by the Saudi authorities who sought to verify the veracity of his Muslim identity.

It was only after calling Omar Azzam, a relative of the aforementioned Abdul Rahman Azzam, that he was allowed to make the pilgrimage.

In Madina, Malcolm wrote “The feeling I have now is worthy of my entire Hajj). Despite Malcolm’s praise for the unity he found in Saudi Arabia, he was not without criticism for what he saw to be moral shortcomings of mainstream Muslims.

For one, he was appalled by the ubiquity of smoking in the holiest cities of Islam and what he saw as the shortcomings of Arabs in da’wah (calling) to Islam. In any case, he returned to the states with a renewed conviction to improve the condition of his people and call to a more mainstream understanding of Islam.

One point that resonated throughout the course that despite being killed more than 50 years, there are still many lessons to be learned according to Suleiman. To begin, the course repeatedly emphasized the point that Malcolm X did not just lament the oppression of his people without anything to say about other black people and Muslims in general.

For one, Suleiman related a story about how Malcolm maintained his critics of many mainstream Muslims as “uncle toms” for sanctimoniously condemning black people for shortcomings in their understanding of Islam whilst doing next to nothing to help them. Despite entering mainstream Islam, Suleiman informed the audience that Malcolm maintained this critique.

Indeed, many refused to bury him after his assassination until a the non-denominational Ferncliff Cemetery did so.

The organizers also told attendees to attend another course taught by Shaikh Abdul Nasir Jangda on the final weekend of November about Surah Maryam. The program ended with a group du’a (supplication) in which Sulieman and an Imam from Masjid Wali Muhammad prayed for the soul of Malcolm X and the guidance and wellbeing of all those in attendance 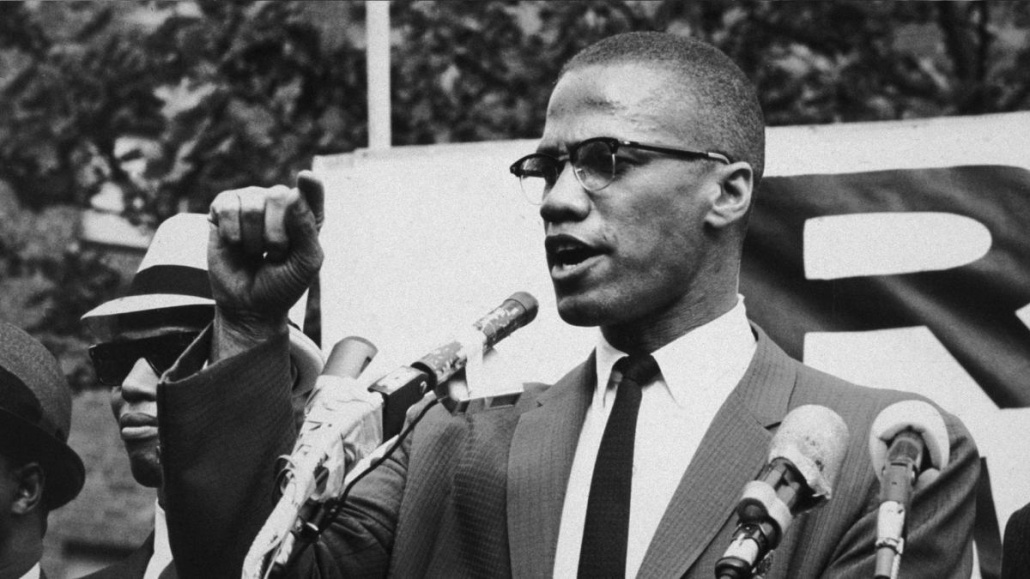 On Hybridity, Head-wrapping, and Halal Singlehood: Detroit-Based Scholar and Activist Creates a Buzz in Western Michigan

Finding beauty in the struggle of early motherhood

Bipolar Syndrome if not treated becomes worse
Scroll to top