The Trump administration is making another retaliatory move against states that push back against its policies—this time, the punishment impacts travelers from New York. In response to New York policies supporting immigrants in the state, the acting secretary of the Department of Homeland Security announced a ban on New York State residents participating in Trusted Traveler Programs. The programs, which include Global Entry, NEXUS, Secure Electronic Network for Travelers Rapid Inspection (SENTRI), and Free And Secure Trade (FAST), are meant to expedite airport procedures and entry into the country for those the government considers “low-risk travelers.” Existing participants in the programs will not be affected by the rule until it is time for them to re-enroll, HuffPost reported.

The announcement follows Tuesday’s State of the Union address, in which Donald Trump decried states supporting undocumented immigrants and called for Congress to impose penalties on “sanctuary” cities and states. “In sanctuary cities, local officials order police to release dangerous criminal aliens to prey upon the public, instead of handing them over to ICE to be safely removed,” Trump said in another of his regular baseless claims.

Acting DHS Secretary Chad Wolf told Fox News that the rule is effective immediately and is a response to New York’s Green Light Law, which allows undocumented residents to obtain driver’s licenses. The law also prohibits state agencies, including the Department of Motor Vehicles, from sharing information with Customs and Border Protection and Immigration and Customs Enforcement. “Today we sent a letter to New York indicating because they took these measures, New York residents are no longer eligible to enroll in these trusted traveler programs,” Wolf said.

Wolf added that the New York law’s restrictions against DHS obtaining personal information used in the issuance of driver’s licenses will interfere with the agency’s ability to  build cases against immigrants or verify their identities. In the letter to state officials, Wolf claimed that ICE has relied on information from DMV records in arresting immigrants in the past.

John Sandweg, a former acting ICE director in the administration of President Barack Obama, told CNN that the move to ban New York residents from Global Entry and other Trusted Traveler programs was “irrational” because sanctuary policies do not “affect DHS’ ability to vet people.”. “It’s ridiculous, and it’s politicizing a program that’s not about politics. It’s trying to match two totally unrelated things. It’s just ridiculous. It’s the kind of thing that’s going to, frankly, politicize the department in a way that’s going to undermine its mission moving forward.” According to Rich Azzopardi, a senior adviser to New York Gov. Andrew Cuomo, the state plans to review the DHS rule. “This is obviously political retaliation by the federal government and we’re going to review our legal options,” Azzopardi told CNN.

This move comes as part of a plan by the administration and DHS officials to discourage city and state officials from supporting undocumented immigrants. It is evident that DHS will only impose more rules and regulations as individual states continue to fight for immigrant rights. Last month, ICE issued four subpoenas to the New York City Department of Correction requiring the agency to turn over information about suspects in its custody; the agency also sued the state for information about an undocumented man. During Trump’s State of the Union address, he specifically referenced the man in question, who, he said, was previously freed due to “sanctuary policies” and should have remained detained after ICE’s request.

Xenophobic policies targeting immigrants are not new to our country. While the number of rules targeting immigrants has increased and hate crimes are at an all-time high since the 2016 presidential election, various groups of immigrants have faced scrutiny since the founding of this country. The Trump administration has been consistent with its hate-filled rhetoric and actions, from implementing a travel ban to encouraging the targeting of young people with DHS’ policies and arrests. The time to speak up is now. The future of our country is at stake. 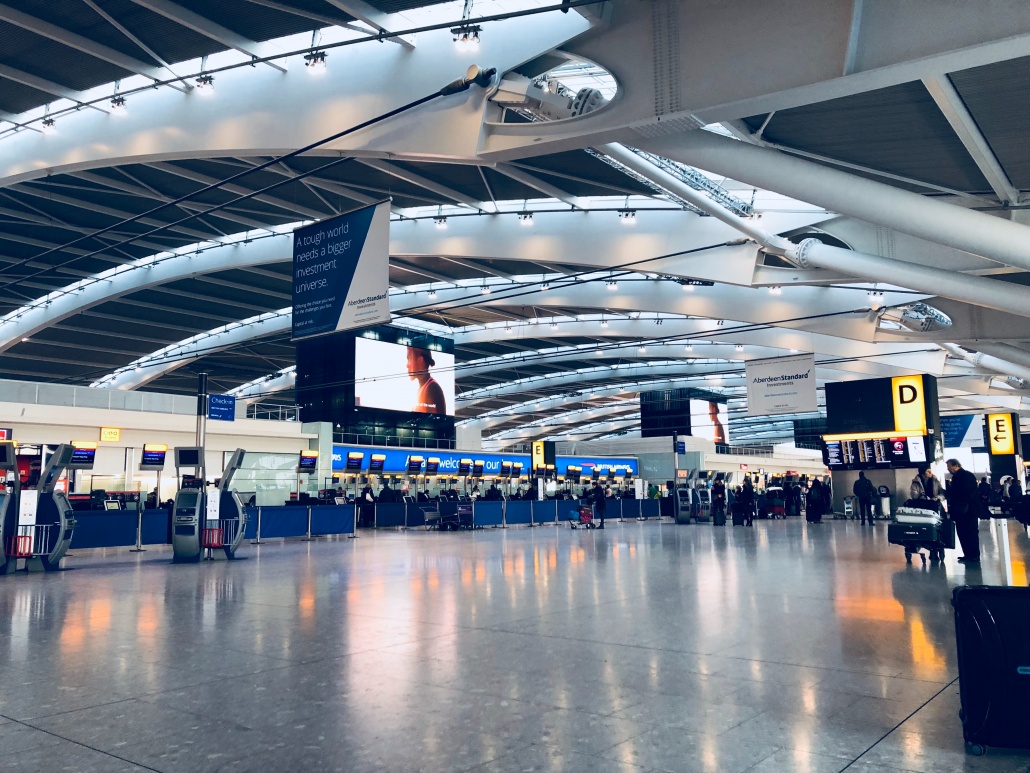 “Tragedy Made us a Family”: Todashev widow visits Tsarnaevs in Dagestan

Cancer Care for the Children of Gaza
by Susan Schwartz The Palestine Children's Relief Fund (PCRF), the world's largest charity dealing with the medical needs of Middle…