The hadith is rated authentic and it is reported in other books of ahadith. All the original narrators of the hadith joined the faith of Islam some three years before the death of the prophet, so it can be safely assumed that the companions learned about it some five years after the month of fasting was made obligatory upon the Muslim community forever.  Obviously, it does not mean that the doors of hell were not closed or the gates of heaven were not opened during the earlier years of fasting when this hadith was not reported by the Prophet. How should one read this hadith and what is the essential message that is being relayed in it?

Obviously, it does not mean that the gates of heaven remain closed in all other 11 months of Islamic lunar calendar or the gates of hell are closed only for one month. It also does not mean for obvious reasons that devils are fettered only during this month because of everything that is described as sinful in religious scriptures does not vanish for one month to return immediately after the conclusion of Ramadan.

The hadith is a symbolic explanation of the conditions that prevail during the month of Ramadan among the fasting believers. What is explained in this hadith is here that the fasting believers feel empowered during this month to take control of themselves and avoid committing anything that may be considered sinful in the divine message.  Researchers have conducted studies on the lifestyle of people fasting during the month of Ramadan and they have observed at least interesting patterns.

1. Those fasting are conscious of the fact that they are in a process of spiritual purification, i.e. trying to follow divine guidance on fasting to get closer to the Creator.

2. They are aware of the consequence of any deviation for their personal and spiritual growth. For instance, they would not eat or drink knowingly to falsely claim their fasting or would not indulge in any activities such as backbiting or cheating or anything that can be termed as a behavioral deviation that might invalidate the fasting.

3. They generally tend to be more generous during this month. For instance, they would share their resources with the poor and the needy or would support a cause that may benefit the community at large.

4. They would focus more on their family and encourage each other to pray more and to remind them to fulfill their responsibilities to the divine message.

5. They would spend more time on personal reflections on their life and work

6. They would connect with the Muslim community to ensure that they share the moments of spirituality with others.

7. They increase visitations to each other’s homes to bring closeness with the community

8. They would usually give their zakat during this month to take care of the poor and the needy.

9. They would become more disciplined in their work and family chores.

10. They would be happier during this month compared with other months and occasions.

All these patterns create a positive impact on the life of an individual as they try to avoid anything that is negative, thus preventing evil and deviant ideas to influence their behavior and action. Obviously, a religion that places emphasis on strong moral character recognizes its value and promises rewards for it in this life as well as in life hereafter. In other words, the fasting believers through their behavior and action create conditions that increase their chances of achieving high rewards from God and preventing the punishment, thus overpowering the Satanic forces to play any significant role in their life at least during the month.

However, if a fasting believer is not careful in watching his or her behavior and actions, the Satanic forces would always be there to manipulate him or her the way they want to.

It is in this context this hadith should be read. In a way, this hadith reinforces the idea that the Quran strongly promotes “human beings are responsible for their actions.” (5:105) If they are careful, they are closer to God and if they are careless, Satan overpowers them. This month is giving every fasting believer the opportunity to prove to himself and herself that they are capable of taking control of their lives and assert their independence from the Satanic circles. This way they would close the doors of hell and open the gates of heaven, chaining satan with their action and behavior. 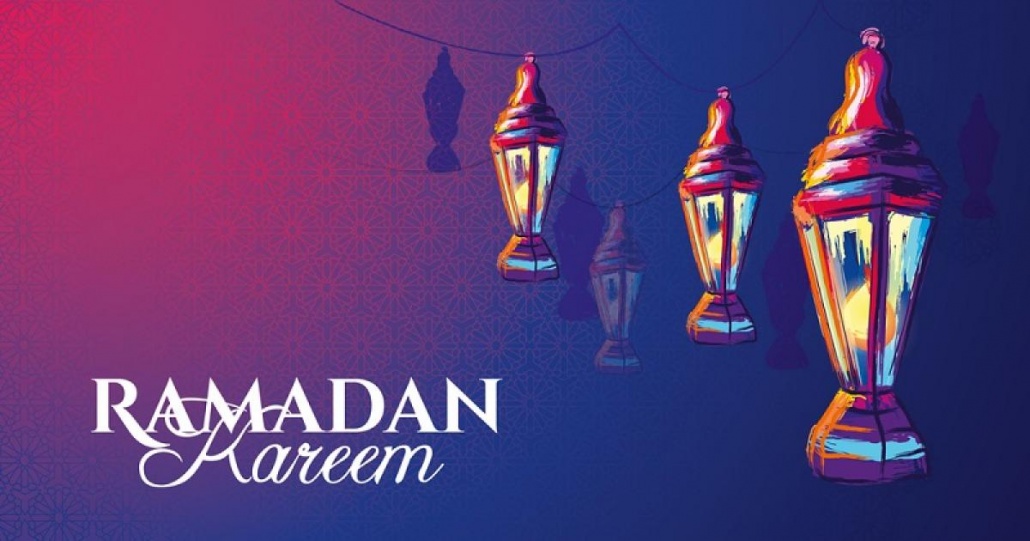 Open Letter to the US Ambassador to Egypt

Cavium Network:Supplier of the Year