CAIRO (Reuters) – An Egyptian court on Monday banned deposed President Mohamed Mursiâ€™s Muslim Brotherhood and ordered its funds seized, a crippling strike in the campaign to crush the Islamist movement.

The case was brought by a lawyer from the leftist Tagammu party on the grounds of protecting Egyptians from violence.

It was not stated if he was acting at the instigation of the army-backed government, which is mounting one of the fiercest crackdowns against the group in decades.

He also ordered the government to seize the Brotherhoodâ€™s funds and administer its frozen assets.

The ruling did not specifically mention the Brotherhoodâ€™s political wing, the Freedom and Justice Party.

But the state news agency quoted Freedom and Justice Party spokesman Hamza Zawbaa as saying the party rejected the ruling and would appeal.

â€œWhat is happening to the Brotherhood translates to a return of the police state after having removed it through the January 25 revolution,â€ he said, describing the revolt that toppled autocrat Hosni Mubarak in 2011.

In Washington, a U.S. State Department spokeswoman said it was unclear how the decision would be implemented and the Obama administration was seeking more information.

Spokeswoman Jen Psaki reiterated that the United States wanted to see an inclusive political process involving all Egyptians and leading to a return to democratic, civilian rule.

â€œAll parties should avoid steps that would undermine this process,â€ she said.

The Brotherhood has seen hundreds of its members killed and thousands arrested since the army overthrew Mursi in July.

The ruling may force the Brotherhood to go underground, especially as public support for it has dropped.

The courtâ€™s decision also raises the possibility that some Brotherhood members will lose faith in peaceful resistance and take up arms against the government.

â€œHow the Brotherhood responds to this verdict depends on the individual decisions of rank-and-file members, because the broader structure has largely ceased to function,â€ said Eric Trager, an expert on the Muslim Brotherhood at the Washington Institute for Near East Policy.

Mohamed Beshr, a senior Brotherhood official, said the ruling would not impede the search for a political solution to Egyptâ€™s crisis.

â€œWe want a state based on laws and institutions and we seek judicial independence far from politics. But what took place in todayâ€™s ruling is against what we seek,â€ he told the Brotherhoodâ€™s Freedom and Justice online portal.

The authorities, meanwhile, kept up the pressure on the Brotherhood, arresting Ahmed Fahmy, the former head of the upper house of parliament under Mursi, according to state-run Al-Ahram newspaper.

The Brotherhood emerged from the shadows to win parliamentary and presidential elections after Mubarak was overthrown. But many Egyptians became disillusioned with Mursi after he gave himself sweeping powers and mismanaged the economy, taking to the streets in protest and prompting the army move.

Following Mursiâ€™s overthrow, the Brotherhood organized rallies demanding his reinstatement, bringing on the fiercest campaign against it by security forces in decades.

The government accuses the Brotherhood of inciting violence and terrorism and has put forward its own plan for new elections. Egyptâ€™s state and private media now portray the Brotherhood as a terrorist group and an enemy of the state.

Security forces killed hundreds of its supporters in raids on their Cairo protest camps in August and rounded up thousands more, including many leaders, among them Mursi.

Brotherhood veterans said it is increasingly difficult to persuade young members, who are likely to be infuriated by the court decision, to resist using force against the state.

Human rights activist Gamal Eid questioned the wisdom of the courtâ€™s decision, saying it could backfire.

â€œWith an eye to the future, you will see the ruling is wrong. It will make them work in the darkness,â€ he said on social media. â€œIt will make the Brotherhood continue practicing violence and hate speeches.â€

The Brotherhood has proven resilient throughout its 85-year history.

Egyptâ€™s army rulers formally dissolved the Brotherhood in 1954 and its has survived repression under various strongmen, relying on its funds and social charity networks to become the countryâ€™s biggest political party.

Operating those networks, which made the group popular over past decades, may prove to be impossible now given the courtâ€™s ruling.

Attacks by militants have risen since the army overthrew Mursi. Most of the violence has taken place in the Sinai Peninsula near the border with Israel and the Hamas-run Gaza Strip. The army has responded with air and ground attacks.

A failed suicide bombing against the interior minister on September 5 and attacks on police in Cairo have raised fears that militant violence is taking hold beyond the Sinai. 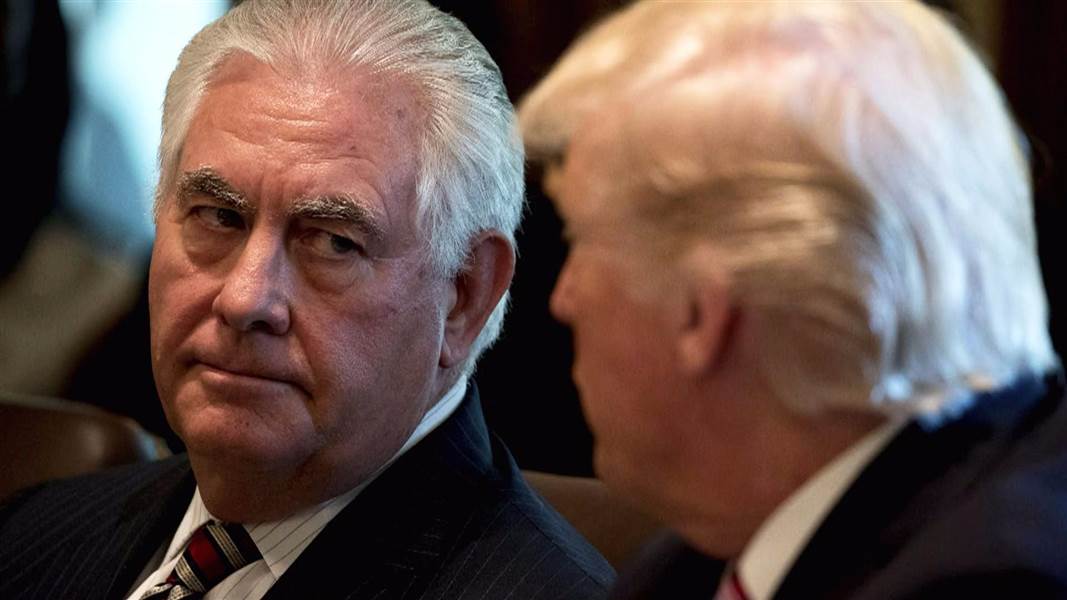 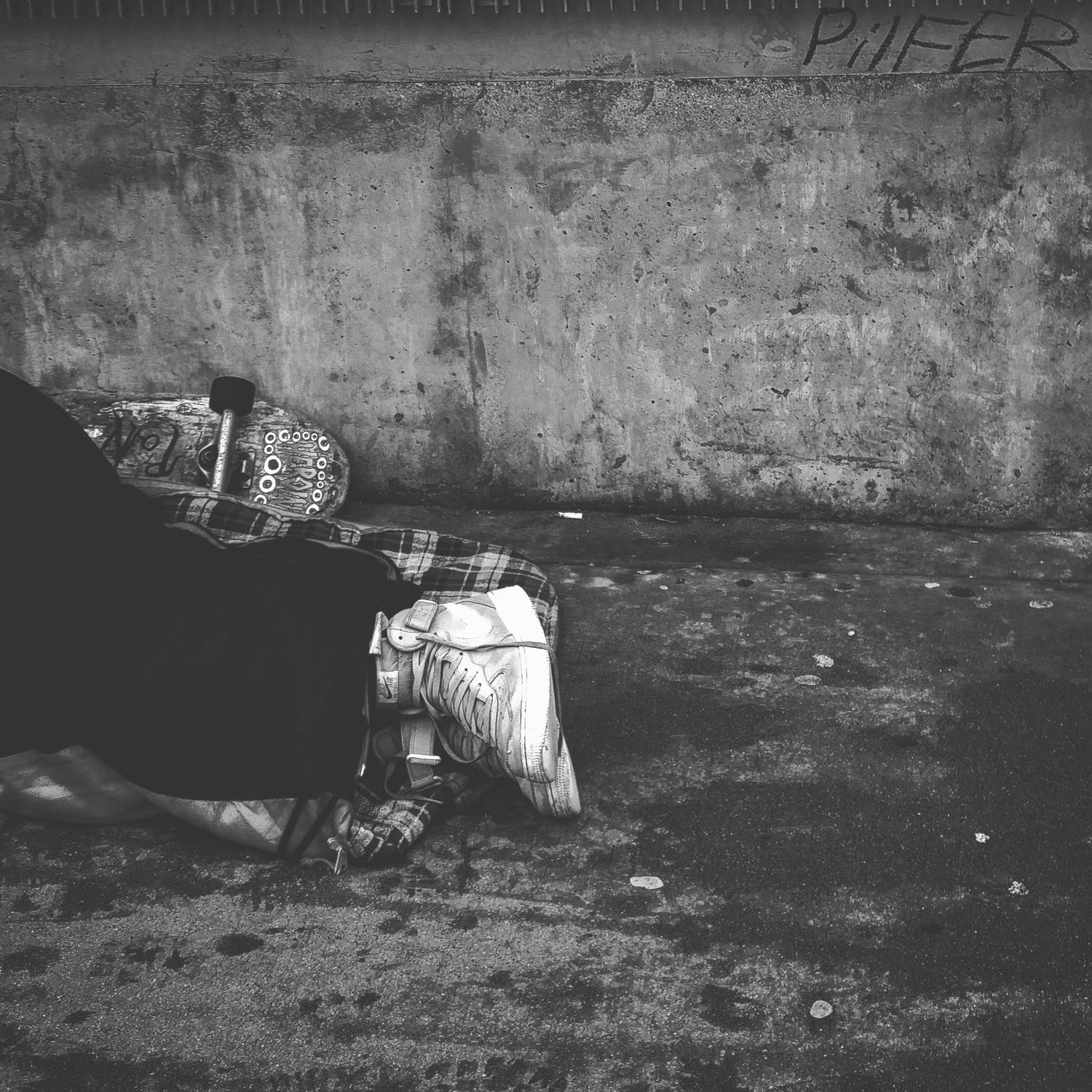 THE STATUS OF THE POOR IN THE UMMAH

Islam Siddiqui Appointed
President Obama on Saturday announced the recess appointment of 15 political appointees whose nominations had been stalled by Republicans. â€œThe…

© 2017 MuslimObserver.com, All Rights Reserved
The Great Debate Column: The Myth Of Republican Doves
Scroll to top