CAIRO (Reuters) – Egyptian soldiers will no longer swear loyalty directly to the president of the republic, according to a published decree, a symbolic change analysts said underlined the militaryâ€™s independence from any civilian control.

Officers will vow to â€œexecute the orders of my leadershipâ€, according to the amended oath of allegiance, that removes the phrase: â€œI will be loyal to the president of the republicâ€.

The decree was issued on Tuesday by interim head of state Adly Mansour, head of the army-backed administration installed by the military after it deposed President Mohamed Mursi of the Muslim Brotherhood on July 3.

â€œThe change is a positive one. It was meant in order not to make the oath personal. It already includes reference to the president, as he is one of the armyâ€™s leaders,â€ army spokesman Ahmed Ali told Reuters. â€œThis way makes the loyalty to the leadership and not to a person,â€ he said.

Analysts saw another symbolic aspect to the shift.

Nathan Brown, a professor at George Washington University and a leading Egypt expert, noted that the text of the decision showed that it was based on material presented to the president by army chief General Abdel Fattah al-Sisi.

Sisi also serves as a vice president and as the defense minister in the interim government formed after the army overthrew Mursi last month.

â€œI donâ€™t think anyone would believe that this is likely to be the presidentâ€™s initiative,â€ he said.

â€œIn short, this is a military-initiated step, rubber-stamped by an acting president,â€ he said. â€œIt is clear from this who is calling the shots.â€

Brown also noted that in contrast to other countries, where the army â€œmight swear allegiance to the constitution and lawsâ€, in Egypt, soldiers and officers will no longer be swearing allegiance to â€œany civilian official, law or procedureâ€. 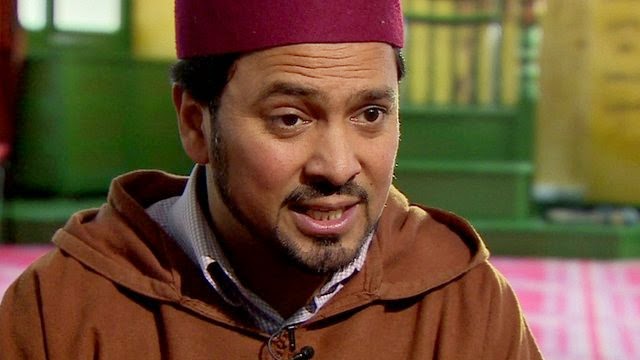 Balance
Equilibrioception or the sense of balance is one of the physiological senses. It helps prevent humans and animals from falling…

A Talk with the Taliban

© 2017 MuslimObserver.com, All Rights Reserved
Nobody Wins in Egypt Commemorating MLK
Scroll to top