Egyptâ€™s opposition groups have agreed to support opposition figure Mohamed ElBaradei to negotiate with the government, a leading member of the Muslim Brotherhood said on Sunday.

This move by Egyptian opposition groups potentially offers a peaceful path out of the crisis not only for the Egyptian government, but also for the United States government, which is finding itself the object of increasingly bitter criticism from Egyptians who back the protestersâ€™ call for Mubarak to step down and see the policy of the United States of backing Mubarak as a key obstacle to the realization of their aspirations for free and fair elections. Failure to take advantage of this opportunity could lead to a bloody showdown in the streets – even worse than what we have seen already – for which the US would bear significant responsibility.

One path to the holding of free and fair elections would be the establishment of a transitional government to prepare the elections. Yesterday, US officials seemed to indicate support for this possibility. The New York Times reported:

Another possibility, American officials say, would be a transitional government led by an outsider, perhaps Mohamed ElBaradei, the former director general of the International Atomic Energy Agency, who flew back to Cairo several days ago.

A frequent critic of United States policy, he could form a caretaker government in preparation for an election. As one American official said, â€œHeâ€™s shown an independence from us that will squelch any argument that heâ€™s doing our bidding.â€

US officials have said that the Egyptian government should engage in dialogue with the opposition. Now, apparently, thereâ€™s a proposal on the table from opposition parties for such dialogue. What the opposition parties want to talk about is establishing a path to free and fair elections – the same thing they have been demanding for months.

In the streets of Cairo, many protesters are now openly denouncing the United States for supporting President Hosni Mubarak, saying the price has been their freedom. They say the Obama administration has offered only tepid criticism of a regime that has received billions of dollars in U.S. aid.

The New York Times reported yesterday that the US says it does not want to call for Mubarak to step down because 1) it fears losing all leverage with Mubarak 2) it fears creating a power vacuum in Egypt 3) it wants to avoid the perception that the US was â€œonce againâ€ engineering the ouster of a Middle East leader.

Regardless of whether one believes that these stated reasons are the full story, or whether they are also a cover for other US motivations – the Times acknowledges that the administrationâ€™s â€œrestraintâ€ is also driven by lack of enthusiasm for â€œdealing with an Egypt without Mubarakâ€ – these are the stated reasons of the US for not responding to the protestersâ€™ call.

But publicly and privately backing the opposition partiesâ€™ call for negotiations would not, on the face of it, trigger any of the stated US objections. It is a very modest demand, totally consistent with previous US statements, which would not plausibly lead to â€œlosing all leverageâ€ with Mubarak; it would not create a â€œpower vacuumâ€; it would not reasonably lead to a perception that the US was â€œengineeringâ€ Mubarakâ€™s ouster. On the contrary: the US would be raising the profile of a particular proposal for negotiations as a way out of the crisis, and increasing pressure on the Egyptian government to respond to it.

No doubt some folks who subscribe to the â€œcootiesâ€ school of international diplomacy may object to any U.S. endorsement of a process that involves the Muslim Brotherhood. But refusing to support this reasonable, pragmatic, and moderate proposal, just because the Muslim Brotherhood also supports it, would be extremely short-sighted. The Brotherhood brings a lot to the table in its potential to help peacefully establish a consensus government that could supervise elections that the majority of Egyptians would see as legitimate.

And the fact that the Brotherhood is endorsing ElBaradei to negotiate with the Egyptian government on its behalf indicates a key thing that ElBaradei brings to the table: since his return to Egyptian politics, ElBaradei has established a relationship of trust with the Brotherhood. This is a key asset for ElBaradei, the Brotherhood, and all Egyptians going forward towards the establishment of free and fair elections and of a government that the majority of Egyptians will see as legitimate.

The US should take advantage of this asset, and of this proposal for negotiations, and act decisively to forestall a bloody confrontation between protesters and forces loyal to Mubarak which could be significantly worse than what we have seen already, and for which the US would bear substantial responsibility. 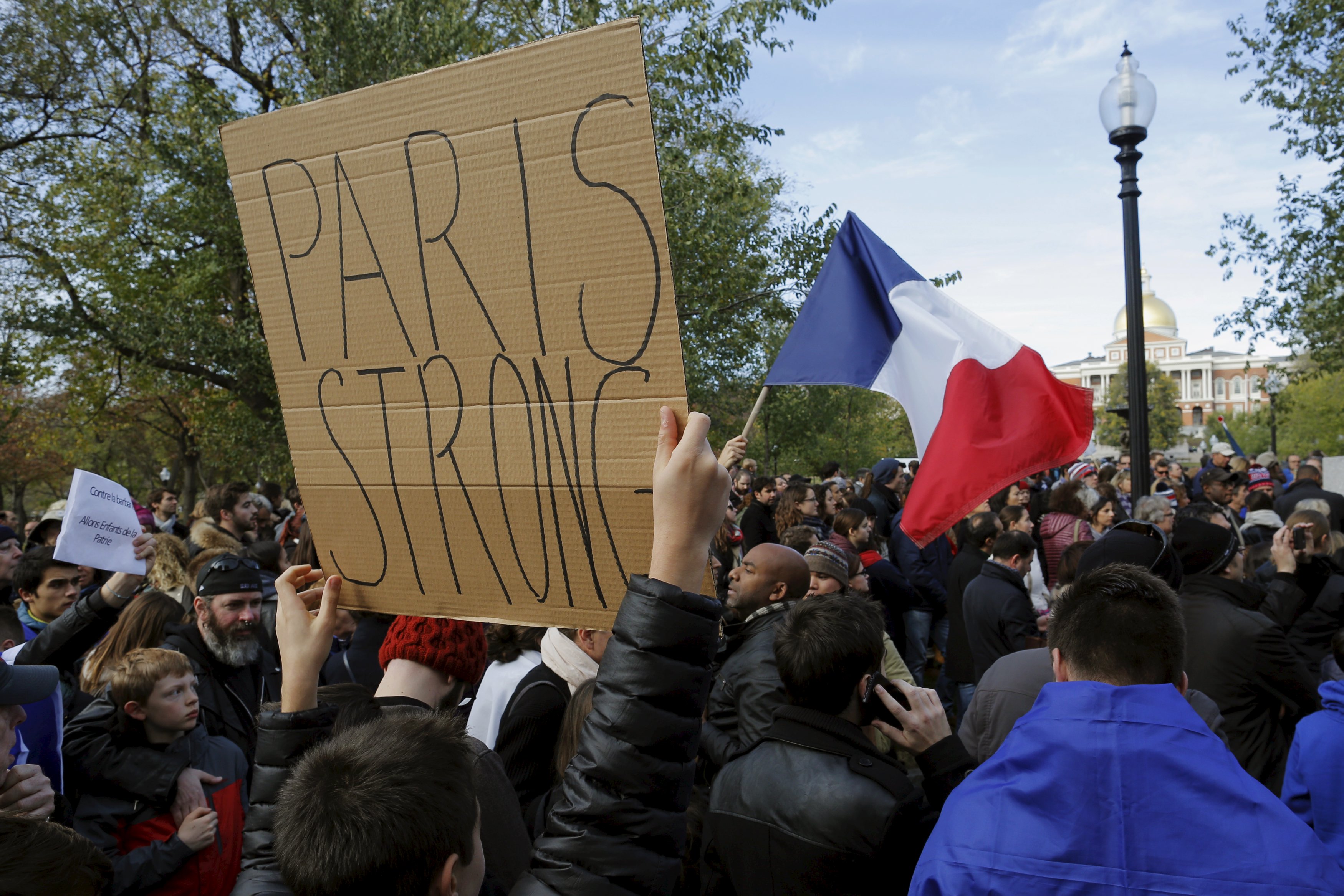 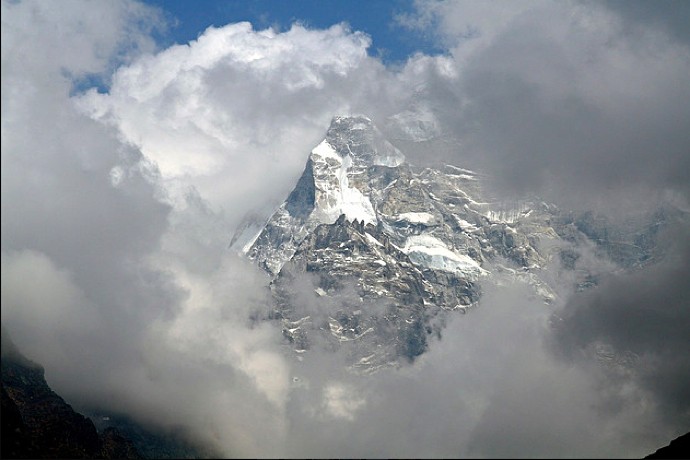