WASHINGTON- Rep. Keith Ellison (D-MN) released the following statement in anticipation of the United Nations General Assembly vote to upgrade the status of the Palestinian Authority at the United Nations to non-member observer state:

â€œThis vote should be seen as an opportunity, not an obstacle, for peace between Israel and the Palestinians. We have seen in just the last few weeks how the absence of a serious peace process continues to harm both sides. President Mahmoud Abbasâ€™ Fatah party has renounced violence, recognized Israel, and is pursuing statehood diplomatically. Opposing Fatahâ€™s non-violent efforts to achieve statehood sends the wrong message to the Palestinian people. 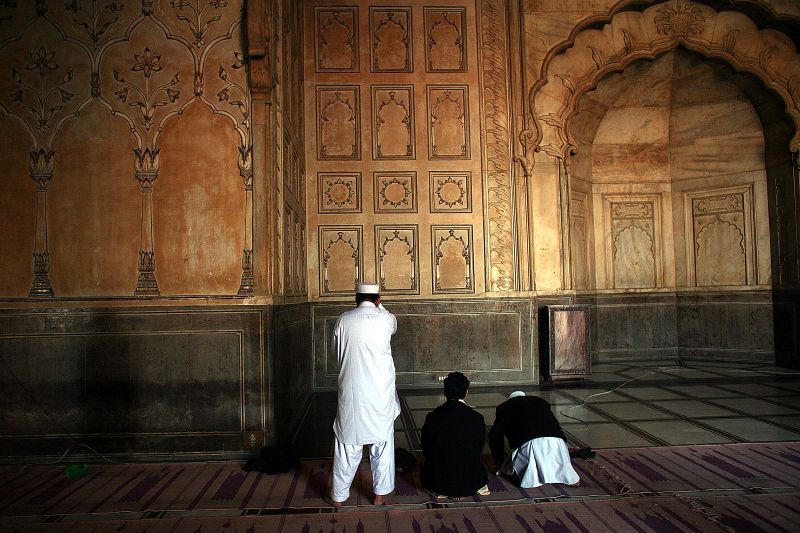 Come Visit Israel. Before It’s Gone.
Youâ€™re going to have to hurry. By Bradley Burston I have a nephew whoâ€™s never seen Israel. I have young…