Trigger warning: The following content, including videos, is very violent.

India’s youth is being targeted. Students across the country are participating in endless protests — first with the news of the Citizenship Amendment Act (CAA) and now with the recent violent attacks on one of Delhi’s best universities, the Jawaharlal Nehru University (JNU). A masked mob entered the university’s Sabarmati Hostel last week and assaulted several students and professors. The masked attackers were armed with sticks, stones and iron rods, eyewitnesses said. Videos of the violence went viral on social media resulting in both national and international outrage. At least 40 students and university staff were admitted to the hospital with injuries, BBC reported.

According to Professor Atul Sood, the attack began during an on-campus meeting about an increase in hostel fees. He told India’s NDTV channel that about 50 teachers and 200 students were present during the meeting when masked men and women began attacking the gathered students. As students ran, they were chased into the hostel.

These were big stones that could have broken our skulls,” Sood told India’s NDTV channel. “I fell on the side and when I got up, I saw cars completely vandalized.

According to The Wire, students believe the police initially tried to block ambulances and despite being called for help only intervened when the violence subsided. Heavy police was deployed at the university’s main gate following the violence. “We called the police when we saw men with rods roaming the campus. They did nothing,” a student told The Wire.

Students attending the protest, earlier that day, believe the violence is linked to the Akhil Bharatiya Vidyarthi Parishad (ABVP), a right-wing student body associated with India’s discriminative Bharatiya Janata Party (BJP), Gulf News reported. The group has denied allegations of involvement and alleges left-wing activists were responsible and caused injuries to their members.

While police say they have identified some of the attackers, they are still being criticized for the lack of response they showed during the attacks. Multiple police officials have been deployed at the main gate of the University following the violence. Videos even depict officials mistreating students.

Instead of pursuing the assailants of these violent attacks, the Delhi Crime branch filed charges against victims of the attack including Ghosh. Delhi police issued a first information report (FIR) or police complaint listing 20 students as the initiators of the attack on Jan 5. In the complaint, the university administration alleged that the students listed were involved in physical violence. “They illegally trespassed the University property with the criminal intention to damage the public property. They damaged servers and made it dysfunctional. They also damaged fiber optic power supplies and broke the biometric systems inside the room,” the University officials said, according to Gulf News.

A journalist present during the attacks, Rana Ayyub, wrote in an article recounting the violence for Time. She noted that she also shared videos of the attacks with police officials.

I also recorded footage of two older men who had their faces covered and stood with sticks at the entrance of JNU, telling me that they wanted to cleanse the institute of Mughal progeny (i.e. Muslims). I uploaded the video on Twitter and tagged Delhi Police like many other journalists.

Instead, the Delhi Crime branch has filed charges against victims of the attack, including the JNU Student Union President Aishe Ghosh, for vandalism.

In some ways, this violence comes as no surprise. The stage for such brutality at JNU has been set by Modi’s actions in the past seven months , where dissenting students and activists have been labeled anti-nationals and traitors. The Prime Minister infamously remarked in a speech that trouble makers and rioters in the country could be identified by their clothes.

JNUSU released an official statement via Twitter this week compiling the events of the attacks.

The attacks seem to come from a larger agenda aimed to target minorities in the country into isolation, particularly the Muslim community. With the implementation of the CAA, it is now possible for non-Muslims immigrants to be granted citizenship despite lack of supporting documentation whereas Muslims under similar circumstances may be put into detention camps that are under construction across the country. The current government initially advertised on the premise of strong economic growth to the masses however people around the country are suffering both economically and systematically through oppressive barriers.

As a result of fear and insecurity clubbed with poorly implemented policies over the past few years, the country’s growth has significantly slowed down over time and right now has the worst economy in the last 42 years.

Despite these events, the country refuses to stay silent. Many are speaking up in protest following the attacks including Bollywood actress Deepika Padukone. Padukone attended a protest with victims of the attack but did not address the crowd. After she left, Ghosh spoke to the crowd and said, “when you are in a position, you should speak up,” The Wire reported.

This post was originally published on Brown Girl Magazine 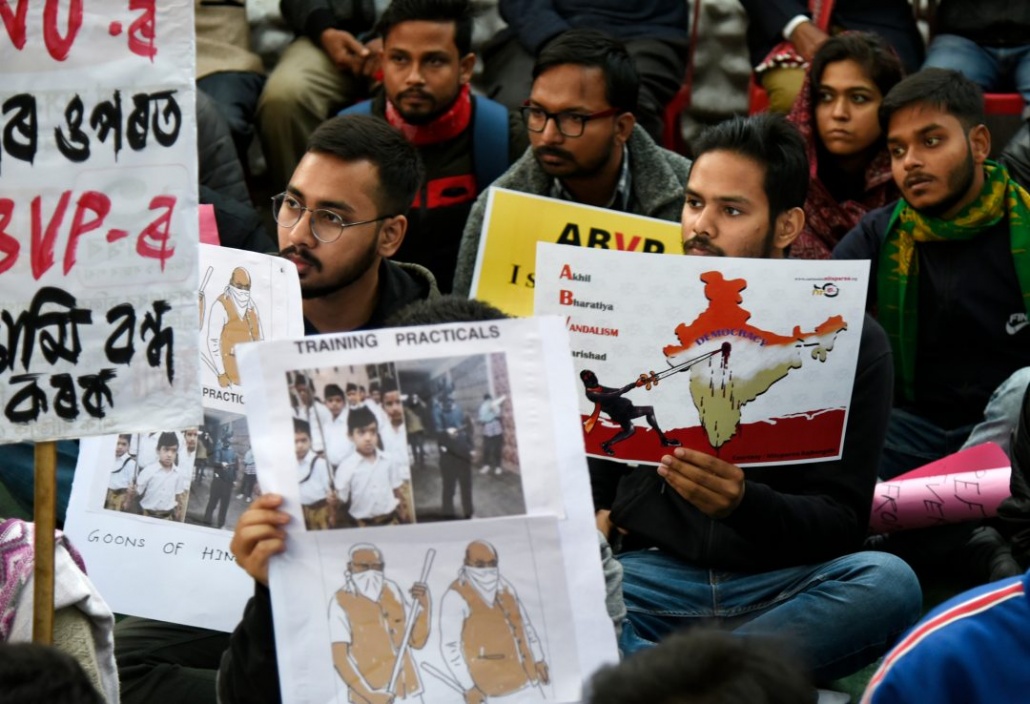 The Making of a Terror Mole 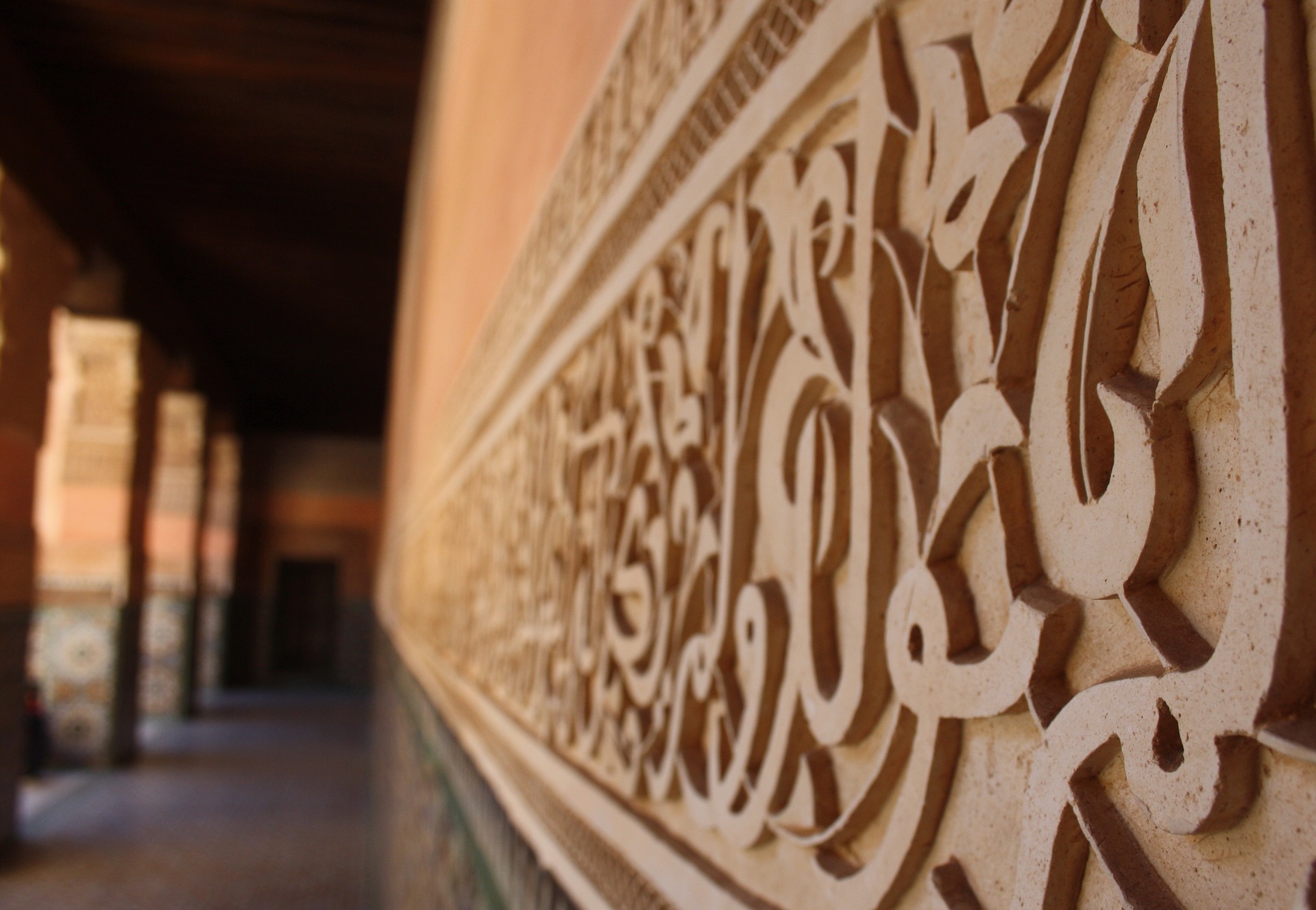 Touch
Touch: tactile sensation received by the skin, enabling the organism to detect objects or substances in contact with the body.…