The End of Al-Baghdadi

He met his end by taking his own life along with three children and two women. This is what the President said. Perhaps, a video showing this epic action would prove to the world the extent of the US’ expertise in fighting terrorism.  As leader of the ISIS or ISIL depending on whose definition you accept (Democrats refer to his organization ISIS and Republicans ISIL) he lured thousands of young Muslims from all over the world to be pawns of a movement that used the title of the faith of Islam to cause chaos, corruption, rape, and terror upon countries and societies that has a Muslim majority. No one would ever know the casualties caused by ISIS, the rapes committed by its members and the number of youths whose lives were destroyed by his call to establish a Caliphate where was a self-declared Caliph.  However, the assumption that his death would lead to calm in the Middle East would be a mistake.

Baghdadi was not only a product of ideology but also a pawn in the hands of those who were financing him. Who were they? No one would come to know, because no one really keeps a record of the amount of money and other resources given to such terrorist outfits operating in our world. There are plenty of mercenaries out there who are willing to kill and get killed for the going rates of the time. Where did he get the money? How did he obtain weapons? How did he use wireless technology to communicate with its members? How did he recruit young people in the remotest areas of the world as well as in the most educated part of the world? These questions should be explored to understand the rise of ISIS or ISIL.

Abu Bakr al-Baghdadi al-Husseini al-Hashmir al-Quraishi was known to his followers as Ami ul Momineen (Caliph), Caliph al-Baghdadi, or Caliph Ibrahim or Sheikh Baghdadi. He also used aliases such as al-Badri, Raelan Ramsey, Abu Duaa and Dr. Ibrahim Ali. Some of his followers claimed that he earned a doctorate in education from the University of Baghdad and others suggested that his degree was in Islamic Studies or in Quranic Studies. He founded in 2003 the Jaysh Ahl al-Sunnah (JJASJ) and assumed the title of the director of the Sharia Committee. In 2006, he joined the Mujahideen Shura Council (MSC). MSC was later renamed as the Islamic State of Iraq (ISI)

He was in the US custody in 2004 when the US-Iraq forced captured him near Fallujah and kept in Abu Ghraib and Camp prisons. He was later released.

In April 2013, he renamed his group as ad-Dawlah al-Islamiyah fi ‘l-Iraq wa-Sh-Sham or Daesh. In late June 2014, the group renamed itself ad-Dawlah al-Isl?miyah (lit. Islamic State or IS), declaring itself a worldwide Caliphate.

The group wanted to create a theocracy based on Salafi principles. It wanted a strict, puritanical form of what it described as Sunni Islam. It considered Muslims opposed to its thinking as infidels or apostates. It believed in violence as a legitimate means to achieve the goal of establishing the Caliphate. It claimed to return to early Islam, which they called the pure Islam. It is interesting to note that ISIS described Hamas as an apostate.  ISIL believes that al-Baghdadi was the awaited Mahdi and his forces would defeat the army of Rome at the town of Dabiq in fulfillment of Prophecy attributed to the Prophet. ISIS believed that “The legality of all emirates, groups, states, and organizations becomes null by the expansion of the caliphate’s authority and the arrival of its troops to their areas.”  The ISIS rejected the division in Southwestern Asia established by the UK and France during World Wat 1 in the Sykes-Picot Agreement.

Al-Baghdadi’s end may cause a heavy blow to ISIS, but one must always keep in mind the fact that those who financed, supported, supplied them arms, trained them and bankrolled their money to promote this ideology are still there. Their real faces are still unknown to the public. 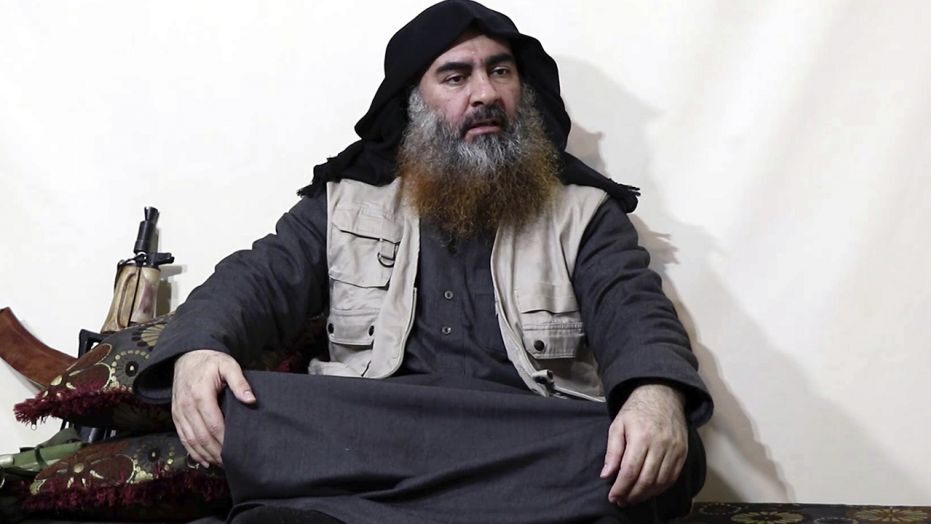 Twins
Human twins are two individuals who have shared the uterus during a single pregnancy and are usually, but not necessarily,…

The forgotten Kurds
Scroll to top