Yesterday I read an article on the site savethemales.ca, entitled Sexual Liberation is About Slavery. The author, Henry Makow, quotes from the preface to Aldous Huxleyâ€™s Brave New World, as follows:

â€œAs political and economic freedom diminishes, sexual freedom tends correspondingly to increase. And the dictator will do well to encourage that freedom…it will help to reconcile his subjects to the servitude which is their fate.â€

Henry then states, â€œThere is an inverse relation between sexual â€œfreedomâ€ and personal and political freedom. The sexual â€œliberationâ€ of the past 50 years is part of the long-term plan to enslave humanity and make us love our slavery.â€

History verifies that whenever men have lost their authority, morals deteriorated leading to societal chaos and the establishment of tyranny to maintain order. Men deal with the unseen, and the morals, ethics, and standards that they develop maintain order in the physical world. Those who want to establish a one world socialistic government are intent on breaking down the authority of men in the Muslim world. In each puppet government they create they insist upon a certain percentage of the legislature to be given to women. This act removes authority from menâ€”the natural authority of menâ€”that enables them to create morals and ethics in which to live by. Surah 4:34 states clearly that men have authority over women. It goes on to say that good women are obedient. Having women in legislatures removes the authority of men and begins the trend to debauchery.

Western society epitomizes decadence, yet as it promotes womenâ€™s liberation (which is the forerunner of sexual liberation and its resultant deleterious effect on society) it meets increasingly receptive ears among Muslimas and weak or materialistic men. Yet every Muslim nation that becomes Westernized sees its fertility rate plummet, divorce increase and the power and scope of the government mushroom. There are no exceptions. Either men rule or the government rulesâ€”there are no other alternatives. The intent of those who promote one world government is to destroy the authority of men. Once the authority of men becomes diminished religion becomes impotent and family disappears, thus creating the necessity for government intervention to control the ensuing chaos.

The physical invasion into Iraq and the cultural invasion of Iran have already produced the results leading to the moral collapse of society. Less than six months after the arrival of American soldiers n Baghdad, prostitution began to flourish. In Iran due to the influence of the internet and psychological warfare conducted by the West, drug usage has increased, prostitution has flourished, and venereal disease has become rampant. These conditions serve to breakdown the cultural and religious structure of Iraq and Iran and pave the way for government control of every aspect of society. Meanwhile, the West trumpets the sweet sound of womenâ€™s liberation to the unsuspecting masses.

The feminists spew their hateful propaganda against men and in the process distort the meaning of scripture itself by saying that religious books were written by the priesthood to subjugate and control women. The reverse is true. They were written to protect women against the lascivious life that occurs without the restrictive influence of God-fearing men.

The Bible says by their fruits you shall know them. The most miserable women on the face of this earth are those in America and England. Specifically, they consist of single, middle class, white women, especially those with children, and they make up the core group of feminism and are the ones who are in therapy, who belong to support groups, who rely on prescription drugs to make it through the day, and who travel with painkillers in their purses. Take a long hard look at them for they are the result of sexual liberation. 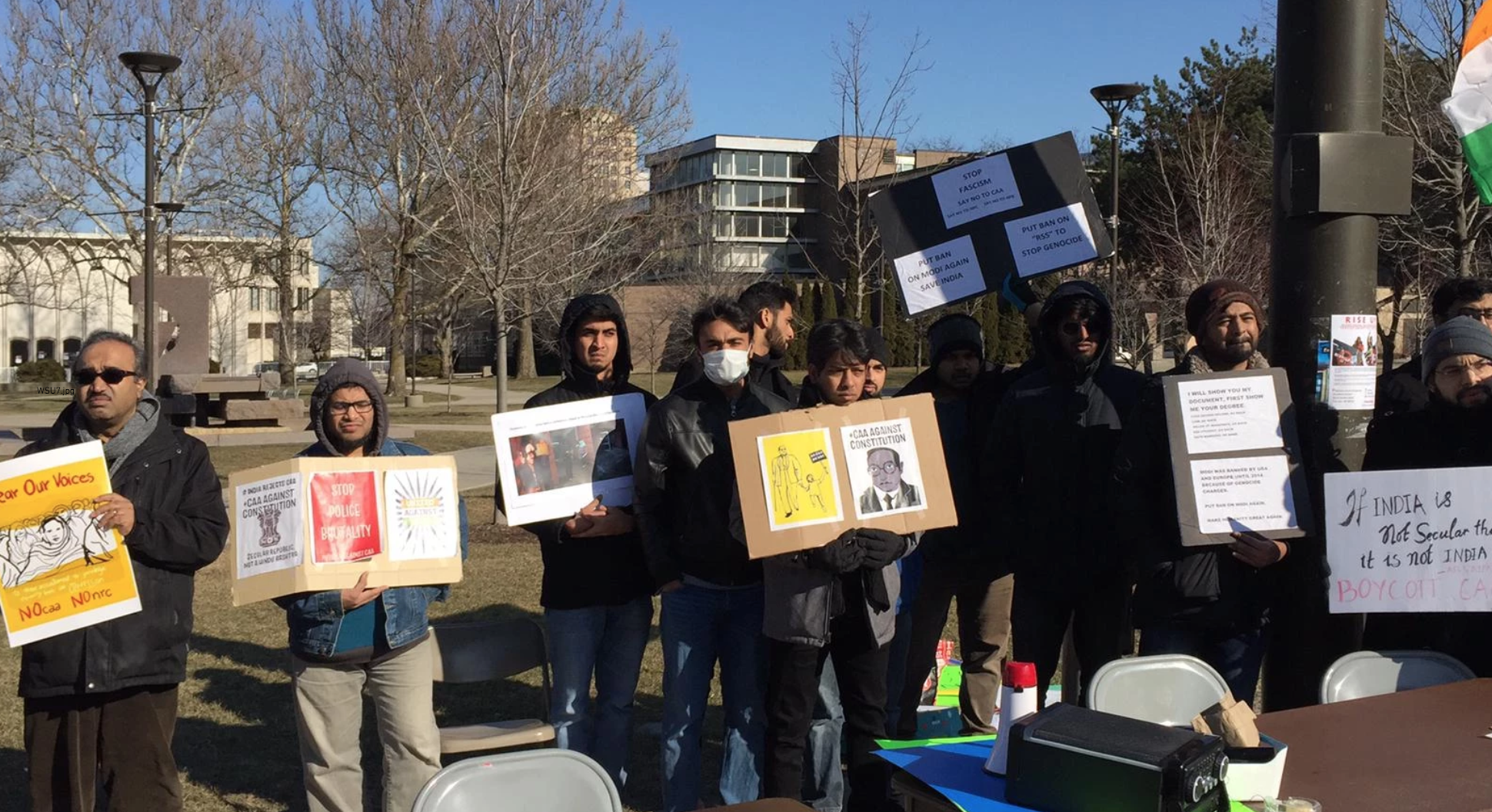 ISIS on the Move