Several democracies seem determined to erase the Islamic presence and heritage from both their present and their past. While these countries may not succeed in their efforts against  Islam, what they might achieve in this futile process is damaging democracy by unleashing a rabid form of Orwellian negative nationalism.

Israel’s second election in 2019 resulted in a deadlock, without giving any party or coalition a clear governing majority. Prime Minister Benjamin Netanyahu first refused to accept the result, because this was not the time, in his view, for Israel to not have a Zionist government. Then he proposed that no ruling coalition should include the Arab List that represents 18% of Israelis who are Muslims and 2% who are Christians. The Arab List happens to be the third largest party in the parliament. Both his refusal to accept the outcome and his insistence that Arab List members, who are Israeli citizens, must be excluded from the governing coalition damages democracy and reduces Arabs to second-class citizen status. Excluding Muslims and Christians (Christians are a small minority —  make no mistake, this is about excluding Muslim voices and votes) from governance erases their right as citizens to play the same role in the Israeli democracy that Jewish Israelis enjoy.

While some will be tempted to argue that Netanyahu’s defeat will save Israeli democracy, remember that much of Netanyahu’s anti-Arabism resonates among a large segment of the Israeli population. There is very little ideological difference between Likud and its alternative, Kahol Lavan.

Meanwhile, in India, which prides itself on being the world’s largest democracy, a rabid form of Hindu nationalism is playing from the same script as it tries to erase the presence of Islam and Muslims. Since coming to power in 2014 and again in 2019, Prime Minister Narendra Modi and his Hindu nationalist Bharatiya Janata Party (BJP) have resorted to an openly hostile approach to Muslim minorities.

Hoodlums protected by members of Modi’s party lynch Muslims publicly, often without any consequence. Police officers rape Muslim women, and politicians incite mobs to massacre Muslims. The government itself has undertaken elaborate long-term initiatives to disenfranchise Muslims and take away their citizenship, previewed in the campaign in the northeastern Indian province of Assam. Detention camps are being built in India to indefinitely imprison those whose citizenship has been nullified. Hindu ideologues are calling for the National Register of Citizens to be developed nationwide to either expel minorities or at least keep them from voting.

The latest and the most egregious effort to erase Muslims was in the elimination of the statehood of Kashmir, thereby ending Muslim representative governance in the only state in India with a Muslim majority. For decades, India rejected multilateral interventions in the dispute with Pakistan over Kashmir, insisting that the issue must be resolved only through bilateral means. Then, in a unilateral move, India eroded the special constitutional status of Kashmir, relegating it from the status of a state to that of a federal territory, and kept the entire population under lockdown at gunpoint for the past two months. Nearly 500,000 Indian security personnel today control the Kashmir valley, making it look like a major military occupation.

Renaming Muslim places is now routine in India. From changing names of cities and sports stadiumsto questioning citizenship, the negative nationalism of BJP is trying to eliminate the deep Islamic presence and heritage in India. National Public Radio in the United States recently made note of this erosion of Muslim heritage. But in pursuit of this goal, Hindu nationalism has dealt several blows to India’s democracy. The country’s constitution, law enforcement agencies, and governing institutionshave all been compromised and recruited in an effort to erase Muslims.

An illustrative case is that of Myanmar, which from 2012-2015 was rapidly moving up the charts of the freedom index. But in 2017, the country started an ethnic cleansing campaign against Rohingya Muslims, expelling over 670,000 into exile as refugees. Now it is firmly entrenched in the authoritarian column of the index.

The United States, the oldest democracy in the world and the leader of the free world too, has been sliding in this category. The so-called Muslim ban and the rising hate crimes against Muslims in the United States continue to chip away at the human rights safeguards in the country, and sadly, the global guardian of democracy is now unable to defend its ideals at home. The United States is now rated as a flawed democracy, with 24 nations rated above it.

The nation that is ostracizing Muslims on an industrial scale today is China. China is not a democracy, nor does it aspire to be one. But democracies are not doing much to prevent the oppression or hold China accountable.

One measure of the quality of any democracy is its respect for the rights of its minorities. By unleashing negative variants of nationalism that target minorities, democracies are damaging the political institutions that guarantee inclusivity, rule of law and good governance. The rise of populism and oppression of minorities globally corresponds with the decline of democracy.

Muslims constitute nearly 25% of the world’s population. They are either the largest or the second largest religious community on every continent and in nearly every nation. Violating their basic rights is not in the interest of either democracy or national and international security. It is time for all nations to wake up and counter the ideologues and the purveyors of negative nationalism. Israel may have begun the process with Netanyahu. The hope is that the rest follow suit.

Dr. Muqtedar Khan is a professor at the University of Delaware and a Senior Fellow at the Center for Global Policy. From 2017-2019 he was the Academic Director of the State Department’s National Security Institute and from 2019 onwards he is the Academic Director of the State Department’s American Foreign Policy Institute. He is the author of a new book Islam and Good Governance: A Political Philosophy of Ihsan. 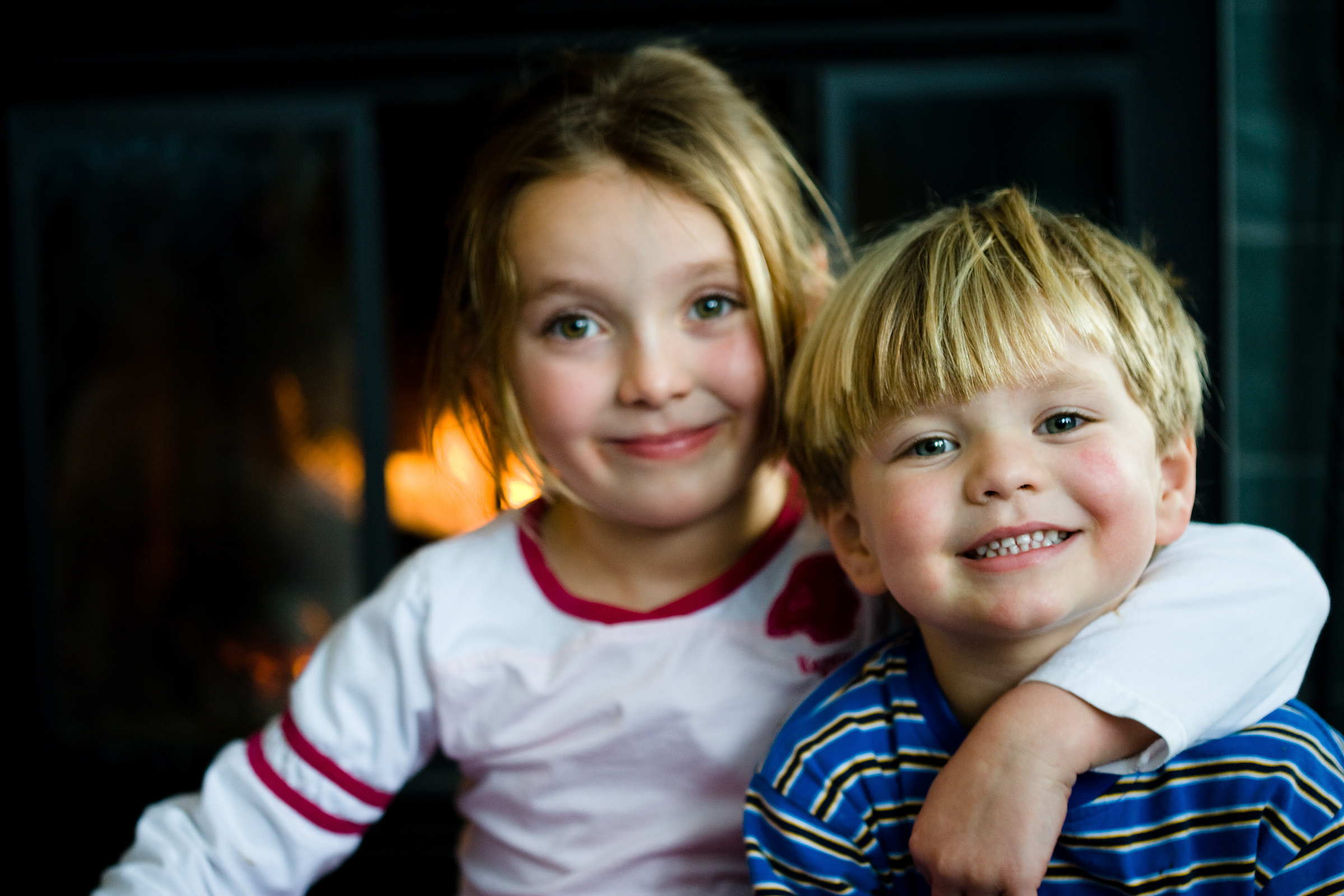 We raise our daughters, not our sons

Should all Muslims be singled out for the actions of a few?

Malaysian Christians Launch Petition for Use of the Name “Allah”
Courtesy AsiaNews MALAYSIA--Support is expected from Muslims, in addition to Jews and Christians around the world. The petition can also…

© 2017 MuslimObserver.com, All Rights Reserved
Is Salad Dressing Ruining Your Health?

From Mahatma Gandhi to Narendra Modi
Scroll to top