SHANGHAI â€” Fresh ethnic violence has erupted in a Tibetan region of southwestern China, with disputed reports of eight people shot dead by the police, and the Chinese government on Friday vowed swift and severe punishment of Tibetans accused of rioting and taking part in last monthâ€™s antigovernment protests.

Police officers on Thursday evening fired on a crowd of protesters outside government offices in the Garze Tibetan Autonomous Prefecture in Sichuan Province, along the Tibet border. A Tibet activist group said the shooting killed eight protesters, but other unconfirmed reports put the death toll as high as 15.

Signs of ethnic unrest in another area, in the northwestern region of Xinjiang, have also begun to emerge in recent days, with details of protests and rumored plotting by Muslim separatists in the Xinjiang Uighur Autonomous Region and of police crackdowns.

Chinaâ€™s official Xinhua news agency confirmed the latest incident of Tibetan unrest in Sichuan Province, saying that a riot had broken out in the town of Donggu and that the â€œpolice were forced to fire warning shots to put down the violence,â€ citing a local official. It said a police officer was killed and a government official seriously wounded, but gave no details of other injuries or deaths.

The pro-Tibet activist group, the London-based Free Tibet Campaign, said the protests followed what the government called a patriotic education campaign, in which monks in the area were told to denounce the exiled Tibetan spiritual leader, the Dalai Lama. According to the Free Tibet Campaign, when Buddhist monks at the Ganzi monastery denied entry to the police, a large deployment of paramilitary forces was sent to the temple on Thursday, and two monks were arrested for possessing photographs of the Dalai Lama.

The arrests prompted a march by hundreds of monks and lay people on the government offices to demand their release, and soldiers later fired on them.

â€œThe Donggu town authorities agreed to release the monks within a couple of hours, but when they were not released the protesters began marching toward the government offices a second time,â€ said Anne Holmes, a spokeswoman for the Free Tibet Campaign in London. Before they even reached there, the police opened fire on the crowd, killing at least eight people, she said.

Tibet was shaken by protests last month by Buddhist monks demanding religious freedoms. Riots followed in Lhasa, the capital, on March 14, in which shops owned by the countryâ€™s ethnic Han majority were attacked. China says 19 people were killed in the rioting and ensuing crackdown, while Tibetan exile groups say they have reports of 140 deaths. The events in Lhasa quickly brought a wave of sympathy protests in parts of several neighboring provinces where Tibetans live in large numbers.

Like Tibetans, Uighurs, who are the predominant ethnic group in Xinjiang, harbor memories of political independence and deep resentment of Chinese control, particularly over the practice of their Islamic faith.

Residents of townships and villages near Gulja, a city in the northwestern region of Xinjiang, said that about 25 Uighur Muslims were arrested last week on a tip that people in the area were making bombs. Residents said the police search had turned up three bombs in a cowshed, but the authorities were still looking for more devices that they believed were hidden in the area.

A resident of Yengiyer, a township near Gulja, speaking by telephone on Friday of the uncovering of a bomb plot, said the police tip had come after the recent arrest of a Uighur in the provincial capital, Urumqi. The police contacted in the area declined to discuss the tip. But local residents with connections to the government said the bombs were part of a conspiracy to undermine Communist rule.

â€œTheir goal is pretty simple: They want to overthrow the rule of the Communist Party,â€ said Hong Xiuhua, 50, a retired local party official. â€œThey claim that Xinjiang belongs to them and want to drive all the Han people out.â€ Ms. Hong said that the police were holding two couples, as well as a local baker, but that they had released some of the other initial suspects. She said that unauthorized gatherings in the region had been banned.

As in Tibet, religious freedom has been a constant source of tension in Xinjiang. The government, for example, bars students and party members from practicing Islam, and tightly controls and polices the Muslim clergy. Many Uighurs also complain of discrimination.

During a previous wave of protests in Gulja in 1997, Uighur human rights advocates say, dozens of demonstrators were killed on the spot by paramilitary forces, and many others executed later.

A Han resident of the area, a 63-year-old woman who gave her name as Huang, however, blamed leniency for the latest troubles. â€œIf some of them are executed, then theyâ€™ll learn to be scared,â€ she said. â€œIâ€™m talking about the Uighurs. Theyâ€™re all like this.â€

Reports emerged from other parts of Xinjiang suggesting mounting tensions. As protests spread across Tibetan areas to the south and east, about 500 Uighurs gathered in the city of Khotan on March 23, reportedly hoisting banners and shouting pro-independence slogans before the police moved in and arrested many of the demonstrators.

On March 18, a rumor spread through the streets of Urumqi that a Uighur woman had detonated a bomb on a city bus, escaping before its explosion. Officials have denied that account.

In the western Xinjiang city of Kashgar, a traditionally important center of Islam in the region, meanwhile, the police have arrested 70 Uighurs in recent days in a sweep aimed at securing the city before the arrival of the Olympic torch, according to Reuters.

Dilxat Raxit, spokesman for the World Uighur Congress, a Germany-based exile group that seeks independence, said the authorities were using the Olympics as an excuse to crack down on the Uighurs. â€œOne world, one dream?â€ Mr. Raxit said, referring to Beijingâ€™s Olympic motto. â€œIs that right? The Uighurs have a different dream. We donâ€™t want the Olympics here.â€ 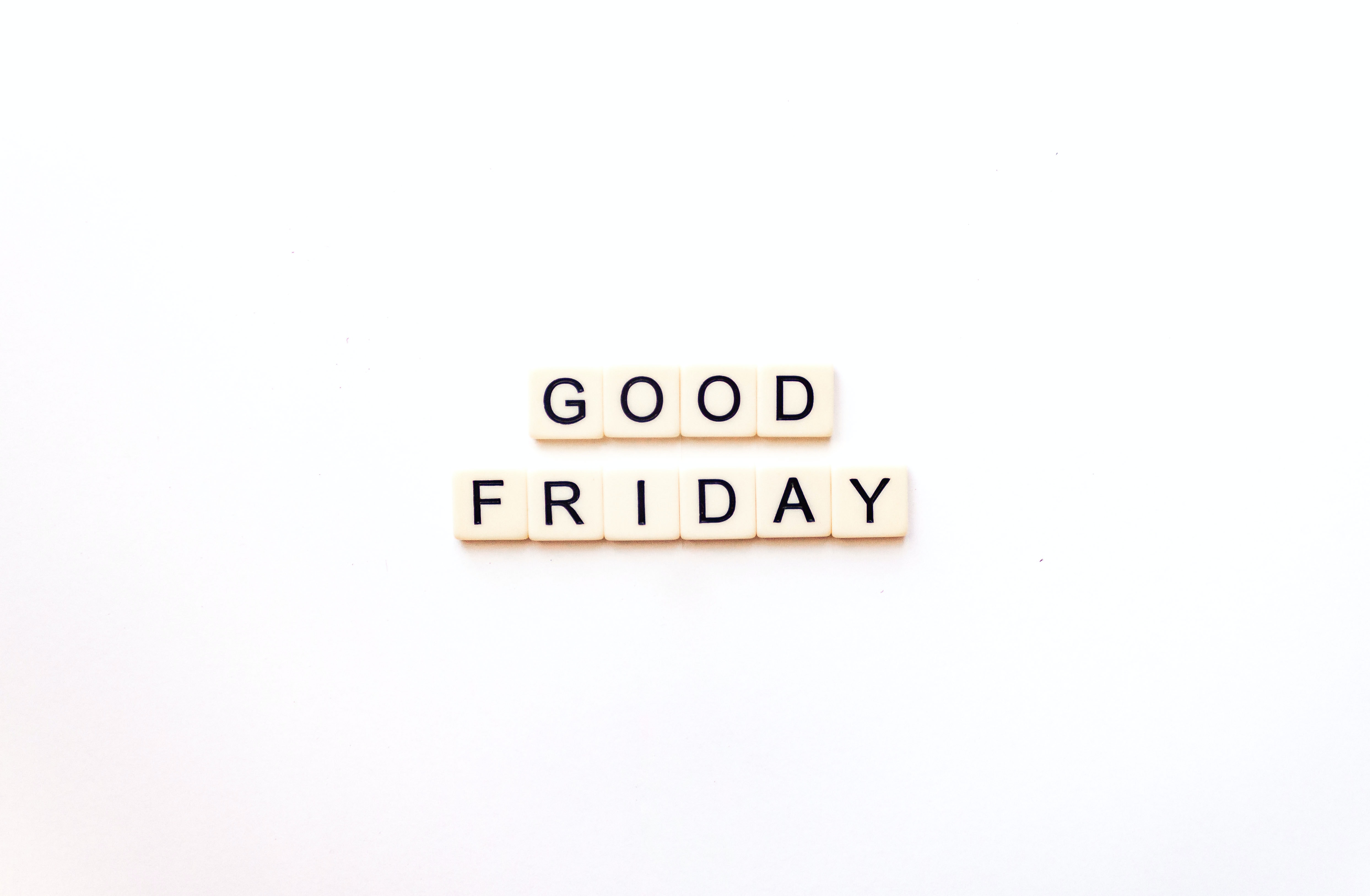 The Prisoners Speak: Reports from the Hunger Strike in Guantánamo

Ahead of Iraq deployment, 37 Korean troops convert to Islam