An angry and clearly frustrated US Secretary of Defense Robert Gates accused some European nations of not being prepared to `fight and dieâ€™ in Afghanistan in the battle against Taliban. His latest outburst follows an intemperate critique last month in which the US defense secretary asserting British, Canadian and Dutch forces fighting in southern Afghanistan needed counter-insurgency training from the US.

The undiplomatic Gates is quite right that Europe has little stomach for battle. Most Europeans regard the Afghan conflict as a. wrong and immoral; b. Americaâ€™s war; c. all about oil; and d. probably lost.

To many Europeans, the NATO alliance was created to deter the once real threat of Soviet aggression, not to supply foot soldiers for George Bushâ€™s wars in the Muslim World. Eastern Europeans are understandably grateful to the United States for helping free them from Soviet domination and as a result are supporting the US Afghan mission â€“ but somewhat tepidly and usually in response to millions in aid from Washington.

While Gates and Canadaâ€™s government were pleading for more troops, the commander of the 40,000 NATO troops in Afghanistan, US Gen. Dan McNeill, landed a bombshell of his own. If proper US military counter-insurgency doctrine were followed, said McNeill at a Washington conference, the US and NATO would need 400,000 troops to defeat Pashtun tribal resistance to western occupation of Afghanistan.

When the Soviets occupied Afghanistan, they deployed 160,000 troops and about 200,000 Afghan Communist troops â€“ yet failed to crush the mostly Pashtun resistance. Now, the US and NATO are trying the same mission with only 66,000 troops, backed by ragtag local mercenaries grandly styled the Afghan National Army. Of these 66,000 western soldiers, at least half or more are non-combat support troops.

Canadaâ€™s calls for a 1,000 more NATO troops, and the US decision to send 3,200 Marines, will not alter the course of this war, which is turning increasingly against the western occupiers. Even so, Franceâ€™s new neoconservative leader, President Nicholas Sarkozy, is reported to be considering sending another troops contingent to Afghanistan. Probably in hopes of pleasing Washington and becoming its new Tony Blair.

Meanwhile, the war is ominously spreading into neighboring Pakistan, stretching beleaguered US and NATO forces ever thinner.

A primary reason for Gatesâ€™ recent request for Islamabad to `inviteâ€™ US troops to begin assaults against pro-Taliban Pashtun tribesmen inside Pakistan is due to their growing attacks on US/NATO supply lines to Afghanistan.

As this column has previously reported, over 70% of US/NATO supplies come in by truck through Pakistanâ€™s tribal belt known as FATA, including all of their oil and gas. Attacks by pro-Taliban tribesmen against these vulnerable supply lines are jeopardizing western military operations inside Afghanistan.

The hunters are becoming the hunted. Cutting off invaderâ€™s supply lines is a time-honored Pashtun military tactic. They used it against Alexander the Great, the British, and Soviets, and are at it again.

What angry Sec. Gates fails to see is that by pushing NATO into a distant Asian war without political purpose or seeming end, he is endangering the very alliance that is the bedrock of US power in Europe.

Europeans increasingly ask why they need the US-dominated military alliance, a Cold War relic, in which they continue to play foot soldiers to Americaâ€™s atomic knights, to paraphrase the late German statesman, Franz Josef Strauss.

Why does the rich, powerful European Union even need NATO any more? The Soviet threat is gone â€“ at least for now. Nuclear-armed France and Britain are quite capable of defending Europe against outside threats. Why cannot the new European Defense Force take over NATOâ€™s role of defending Europe and protecting EU interests? United Europe will inevitably field its own integrated military force. Arm-twisting Europe to fight a highly unpopular war in Afghanistan will only hasten this development.

In short, most Europeans see no benefit in playing junior members in an alliance whose historic time has passed, and that serves primarily as an instrument of US power. Washingtonâ€™s sharpest geopolitical thinker, Zbigniew Brzezinski, calls NATO a `stepping stoneâ€™ the US uses to project power into Europe.

By pushing NATO towards a bridge too far, the Bush Administration may end up fatally undermining NATO and encouraging anti-American forces in Europe. In fact, itâ€™s becoming evident that the cash-strapped US needs the EU more than the EU needs the US.

Final point. If impassioned claims by US and Canadian politicians that the little Afghanistan war must by won at all costs, then why donâ€™t they stop orating, impose conscription, and send 400,000 soldiers, including their own sons, to fight in Afghanistan?

Of course they wonâ€™t. They prefer to waste their own soldiers, and grind up Afghanistan, rather than admit this war against 40 million Pashtun tribesmen was a terrible and stupid mistake that will only get worse. 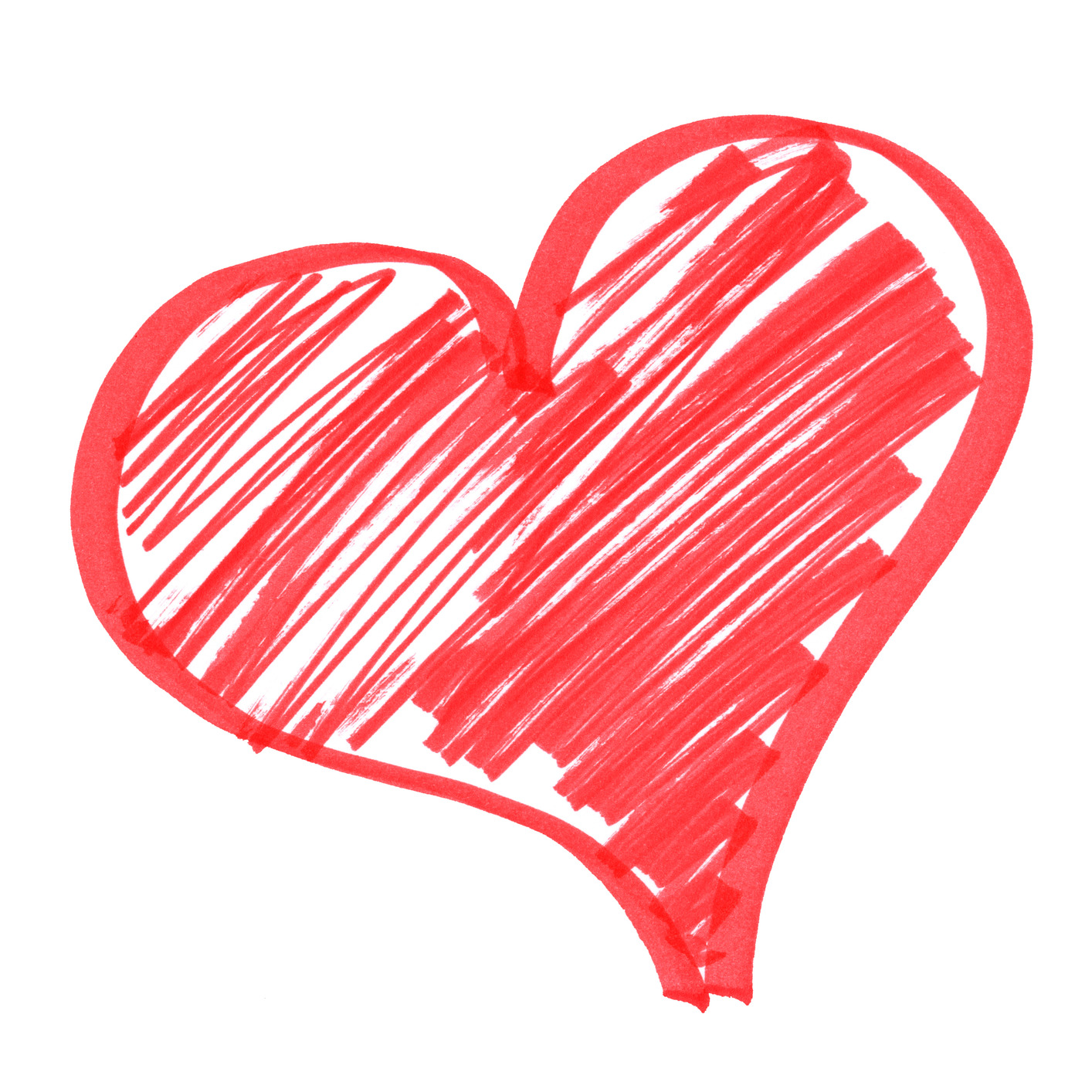 Flies
The fly, name commonly used for any of a variety of winged insects, but properly restricted to members of the…

Advice Column: The Truth about Honey