Every 15 minutes, a Muslim Couple Gets Divorced in Malaysia

KUALA LUMPUR: An otherwise mundane Dewan Negara question and answer session was lightened up during a query on divorce cases among Malaysian Muslims.

Datuk Fatimah Hamat was the first to raise eyebrows across the senate hall when revealing that in every 15 minutes a Muslim couple gets divorced in the country.

â€œHow effective are our premarriage courses in tackling the rise of divorce cases in the country? Perhaps, we could also organise marriage courses for couples married for 10 and 20 years to avoid divorces.â€

â€œWe should not be shocked by the statistics. It is not a bad thing, it is halal,â€ said Mashitah, whose ministry portfolio is Islamic affairs.

â€œDivorce is actually the solution to a troubled marriage. It happens to all groups people, be it the educated, the uneducated and even professionals.â€

She added as the duration of compulsory marriage courses were only two days, therefore the onus was left on the couples themselves to be responsible for their marriage life.

â€œCouples can equip themselves with so much knowledge, but it is still up to them how they use it,â€ said Mashitah.

In a supplementary question, Ahmad Hussin brought grins to senators in the hall when he said Facebook was a cause for the rising number of divorce cases.

â€œA man falls in love, marries, and has children. And then he logs onto Facebook and sees someone even prettier!â€ said Ahmad.

â€œThis is a gross abuse of the Internet. The government needs to look seriously into this.

â€œAgain, there is the matter of men divorcing via SMS, which I find harsh and feel sympathy for the woman,â€ said Ahmad.

Mashitah, however, said there were many causes of marriage break-ups and the issue of new media such as Facebook constitutes only a small number.

â€œOur studies show there are many causes, which include monetary problems, deteriorating sex life, bad tempered partner, irresponsibility and many more,â€ said Mashitah.

On divorce through SMS, Mashitah said a Fatwa had already been issued and divorce via SMS could only materialise if it satisfied the courts.

Earlier, Mashitah said Selangor recorded the highest number of divorces among all States in 2009, with 4,614 cases. 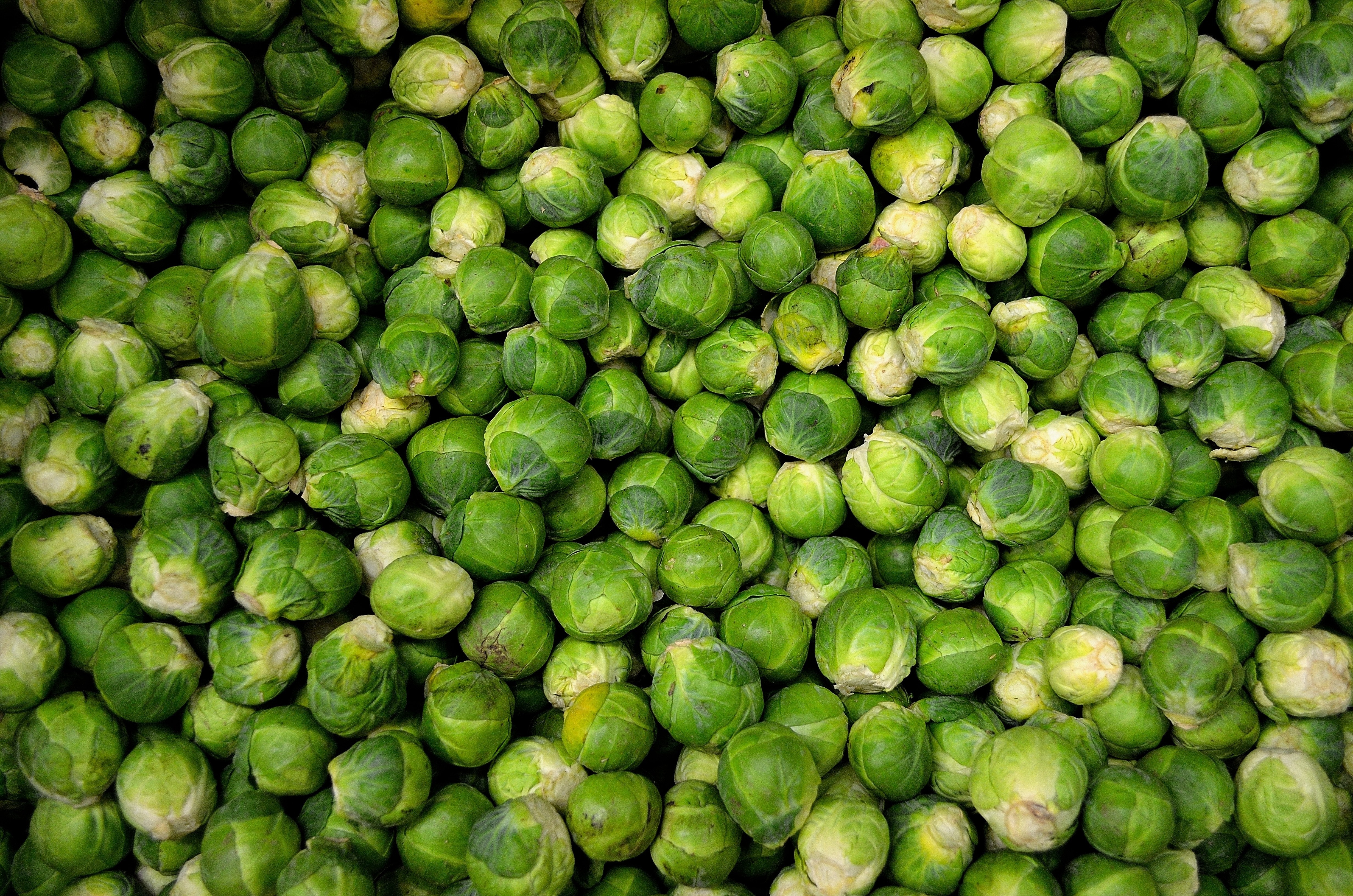 A Brilliant Media Ploy: “They Pulled Me Back In”

© 2017 MuslimObserver.com, All Rights Reserved
Pakistan Has Lost its Dignity and Self-Esteem The Scourge of Piracy
Scroll to top