Dr. Farah Mansoor, (daughter of Drs. Mohd Mansoor and Asima Mansoor) was awarded the Best Junior Surgery Resident award for excellence in teaching, by the University of Michigan Surgery Department in the Graduation Ceremony at Ann Arbor on June 12, 2010. She became a Physician graduating from University of Michigan Medical School at young age of 24 years with many awards and then joined General Surgery Residency at St Joseph Hospital Ann Arbor. She has the goal of becoming a lead female surgeon specializing in breast surgery and dedicating a portion of every year in humanitarian missions in Africa, India and other poor countries. She is ahead of all her high school classmates from Detroit Country Day school in the medical school by completing her Bachelor of Science degree with Honors in less than two years. She is eager to guide those Muslim youth who have interest in medicine, may be contacted prudent786@yahoo.com. Her parents pray that she will do a lot more service to the poor after Inshallah finding a similarly motivated spouse. 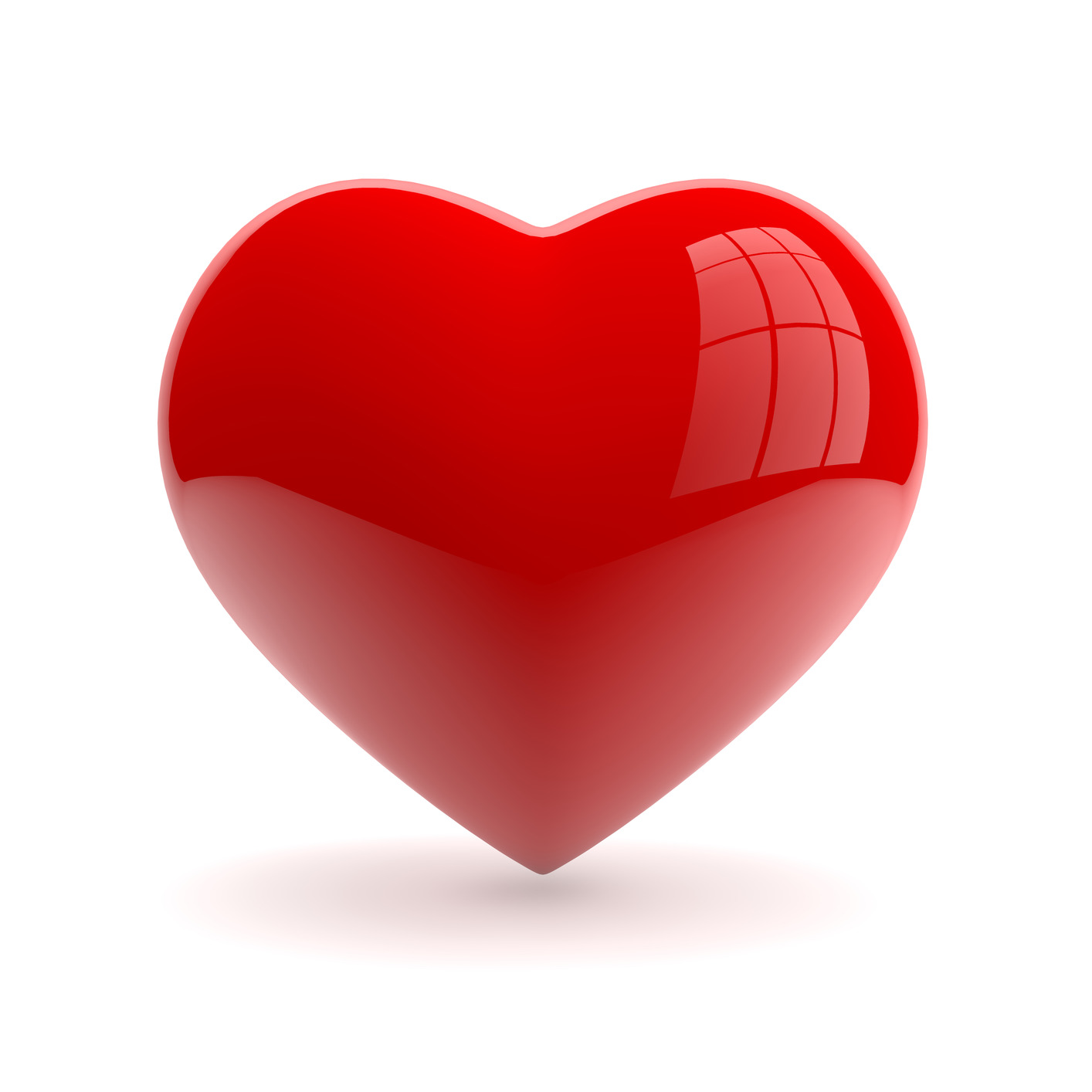 Between God’s love and mercy