The Abrahamic faiths, Christianity, Judaism and Islam, prohibit collecting interest on money loaned. Interest is the excess amount of money paid (or paid in kind) on the loaned principal. This is considered exploitation. Some Islamic jurists, however, make a difference between â€œInterestâ€ and â€œRibaâ€ (usury).

The main source of profit for the banks is from the interest they charge and from other ancillary services. The bank relies on their client to pay back the borrowed money with interest. As a precautionary measure the bank obtains collateral against the loan. The primary interest of the bank is to make a profit from the interest and not from reclaiming collateral.

The borrower believes that by leveraging the commodity/collateral he will make more money than interest paid to the bank. For example: If you buy a $100,000 house with a 20% downpayment, and sell the house after 2 years for $110,000, your profit is 50%. That is, on your initial downpayment of $20,000. The interest you paid on the borrowed money was the rent you would have paid if you had lived elsewhere. The transaction occurs on mutual confidence. The bank being confident of his clientâ€™s ability to make interest and principal payments on regular basis. The client being confident of making more money on his product against which he has borrowed money.

Note, the payment of interest from one party to another is unrelated to the value of the house. You may put down 10% (instead of 20%) in order to make more profit and the bank will be willing to lend you more in the hope of receiving more interest. These type of transactions ultimately create fear, greed and corruption.

In Islamic financing, the purchaser of the house and the â€œlenderâ€ both become partners in the equity of the house in proportions to their contributions say, 20% and 80% as in the above example. Here the â€œIslamic bankerâ€ either rents him the house till the price is paid off or sells him the house outright with an agreed-upon long term payment contract.

Can you see the difference in both systems? In the present banking system one party gains at the expense of the other withoutdue regard to the price paid for the home. In Islamic finance, the arrangement is based on equity participation, called murabaha. The focus in this type of financing is the individual, the product and the society. Islam has no objection in creating wealth, but must be based on partnership and fairness. The Islamic Bank providing the equity to finance the house will share in the loss as well as in the profit as earlier agreed upon when the product is sold. The whole society ultimately benefits from such transactions.

The major premise of the present â€œfree marketâ€ banking system is to loan money on interest to any individual able to repay principal and interest. This is irrespective of whether he makes profit or loss, and irrespective of whether society is a beneficiary or not.  Profit is the ultimate motive and the individual is the focus rather than goods or the society. The driving force being profit, the loaner and loaned has to create  a mutual confidence, and once it takes root the fear, greed and corruption takes off–resulting in the current debacle of major institutions like Merrill Lynch, Lehman, Fannie Mae, Freddie Mac, Bear Stearns, WaMu, AIG……and others yet to follow. It seems the trend will continue in to next year indicates we as a nation are in serious financial trouble.

In the case of businesses that require capital or that need venture capital, the Islamic system providing finances is called mudarabha. Here the bank or the individual provides the financing and the person receiving the fund provides his entrepreneurial skills. Profit or loss from the business is shared on an agreed basis.

Arrangements regarding leasing cars are called ijara.  This system is more or less same as the Western banking system and with an option to buy the leased car is called Ijara Wa Iqtiana. The recent development of  â€œBondsâ€ transaction, called suku–based on equity participation–is gaining popularity in some Middle East countries. As we can see the process involved requires socially responsible investing in worthy causes and especially that would benefit the society.

The failures of these major financial institutions have raised a big question of overhauling of the entire system. The present question is â€œwhat is nextâ€ rather than â€œWho is next?â€

Yet the fears are much more potent. The bailout of $700 billion by the Congress means personal-debt-ridden Americans will further struggle under the burden of this added debt. They will be squeezed more. With personal debt compounding, it will lead to less consumer spending and even lower growth resulting in to perhaps more prolonged and deeper recession.

The decline in confidence in the dollar may lead to a run on the dollar and diversification out of the dollar. This will further jeopardize the already-devastated US economy; and even the world economy.

What is the alternative? Islamic finances started coming on its own in 1970â€™s and it has established itself as a distinct discipline in the USA, Europe, and other parts of the world. There are more than 200 Islamic financial institutions worldwide. Notable in USA are â€œLARIBAâ€ and â€œGUIDANCEâ€ that cater for residential homes.

Many Western Banks and investment firms in USA, including Chase Manhattan, Goldman Sachs, Wellington Global Administrator, and ABC investment Services Co. have added Islamic finance divisions. The amount of wealth under Islamic finance sector, the halal banking system, is said to be over $500 billion–that is, roughly the size of Wells Fargo Bank, Americaâ€™s fourth largest bank. And Hussain A. Hassan, of Deutsche Bank, predicts that Islamic finance will be the worldâ€™s fastest growing banking sector for years, based on what he calls a modest estimate of 20% annual increase in deposits.

Frank Gaffney wrote an Op Ed in The Washington Times dated September 16, 2008, under the heading â€œ Wall Street, What Next?â€ He says, â€œTragically, in the process of leaping out of the scalding subprime frying pan, Wall Street is heading directly in to a fire that promises, if anything, to be more devastating than the present disaster. Incredibly, it bears all the hallmarks of subprime with respect to a lack of transparency, a systematic failure to disclose and an utter absence of due diligence, good governance and accountability. The next â€œwhatâ€ is called Sharia-Compliant Finance (CSF)â€ 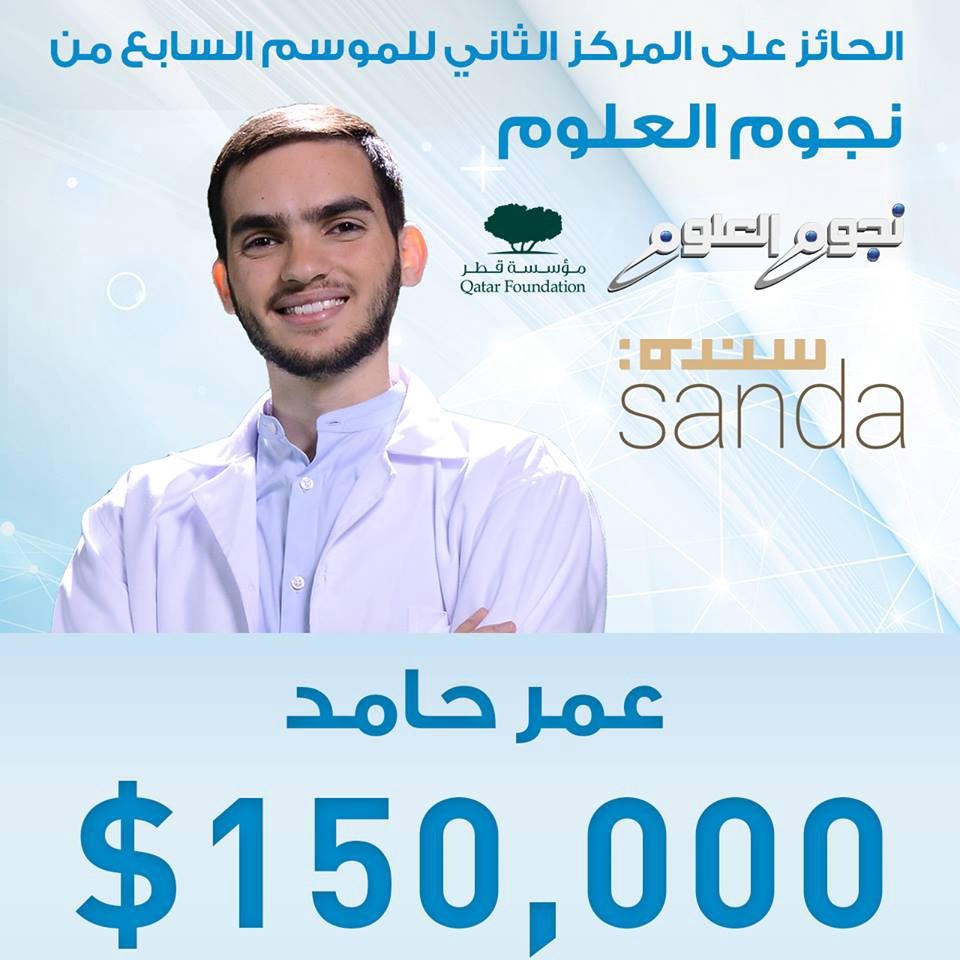 There’s no replacing a good father