It has been widely reported that 25 percent of the activists on the US boat that was to sail in the Gaza flotilla are Jewish. Six of those 35 activists are Truthout friends, many of long date: Chairman of the Truthout Board Robert Naiman and contributing authors Medea Benjamin, Kathy Kelly, Ray McGovern, Gabriel Schivone and boat leader Ann Wright. Knowing that these friends are putting their lives on the line for what they believe in fills us with pride and anxiety. Our hearts are locked up with their boldly christened boat, The Audacity of Hope.

Some progressives – as well as the Obama State Department see their principled action as a provocation, and Israeli hasbara (propaganda) has pulled out all the stops to portray the flotilla members as friends of terrorists or useful idiots. We know our friends well enough to have complete confidence in their ethos of nonviolence and their acute and worldly intelligence, which would never allow itself to be exploited for ends they did not endorse. Their action is provocative, just as were those of the freedom riders in the 1960â€™s, designed to show the world that the law is not being enforced – in the present case, international law, which gives Israel neither the right to police Gazan waters nor to prevent that territory – at present arguably the worldâ€™s largest prison – from exporting its produce and importing essential supplies.

As of this writing, French ships from the flotilla were in international waters heading for Gaza, The Audacity of Hope is locked up in a boat jail, paralleling the situation of the people of Gaza, and other boats are stuck in Greek port or sabotaged. Some of our friends were detained Sunday for conducting a hunger strike in front of the American embassy in Athens, and again yesterday for sitting on a bench opposite the American ambassadorâ€™s residence. The captain of the boat – after having been detained in squalor and charged with endangering the safety of the passengers – has been released on his own recognizance. Everyone is reportedly exhausted, but safe, with some planning to return to the United States in the next two days and others later.

While Israel and the United States may have successfully sabotaged and thwarted the flotilla from reaching its intended destination without a public relations disaster as catastrophic as last yearâ€™s armed boarding of the Mavi Marmara and the murder of passengers, including 19-year-old American citizen Furkan Dogan, Israel can â€œwinâ€ this confrontation only by lifting its illegal and inhumane blockade of Gaza. For, as Matthew Fox wrote in â€œOriginal Blessing,â€

Political movements for justice are part of the fuller development of the cosmos, and nature is the matrix in which humans come to their self-awareness and their awareness of their power to transform. Liberation movements are a fuller development of the cosmosâ€™ sense of harmony, balance, justice and celebration. This is why true spiritual liberation demands rituals of cosmic celebration and healing, which will in turn culminate in personal transformation and liberation.

With extraordinary grace and courage, our friends have participated in such a ritual, and whatever the fate of The Audacity of Hope and the other boats of this yearâ€™s Gaza flotilla, they – and those who hear their stories – will return transformed and liberated, will have bent that long arc of the universe just a little bit tighter towards justice for the people of Gaza – and us all. 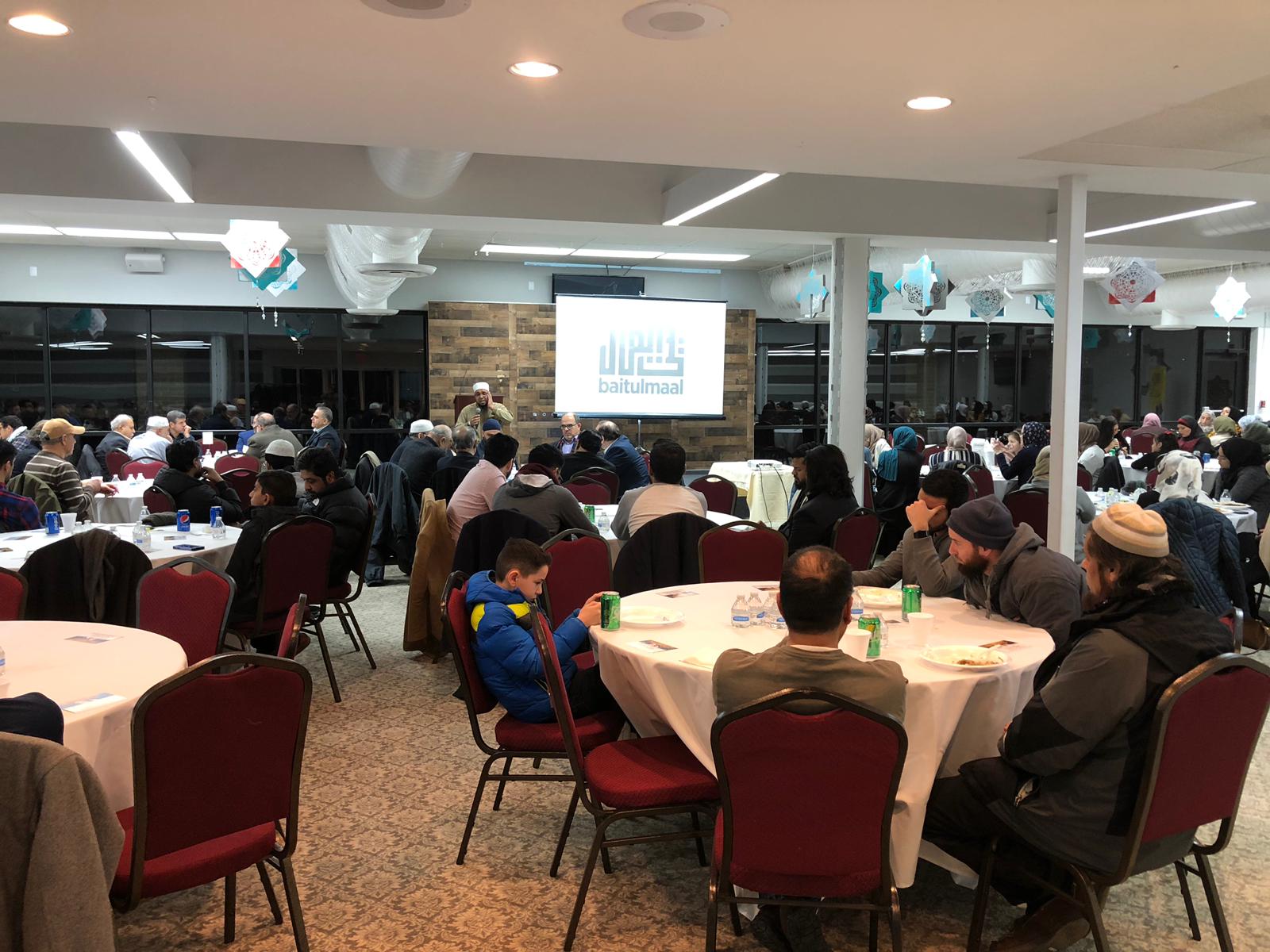