My growing frustration with football is not a secret. I’ve written a handful of pieces now critiquing the industry, the brutal environment, and of course the (mis)behaviors of athletes.  My latest thinking is how it takes so much time away from our families and for that reason, I avoided the entire preseason. But, it’s a big business that spends millions upon millions to advertise and get inside our psyche.  So people, myself included, aren’t simply going to stop watching, cold turkey. But we can start by limiting our consumption. To help cut back, I outline below a few points of focus in the hopes that you (and me) won’t run to the TV for every game, but rather pick and choose strategically.  By the way, I gathered this info by peeking at a few choice sports information websites this past weekend and listening in to my local sports radio shows during the start of the regular season and watching some highlights on the web.

College football is going to be pretty exciting, just don’t get too sucked into the hype and try to focus in on teams you know and love. There will be strong performances by legendary squads and likely a considerable amount of upsets.  Notre Dame, despite losing its star quarterback Malik Zaire (out for the season), won on Saturday.  Alabama, with its 24 SEC championships and 9 perfect, undefeated seasons, is once again off to a strong start. Also in the SEC Ole Miss could be a quiet contender this year. Michigan State looks freakishly good, defeating last year’s Pacific 10 Champions, the Oregon Ducks in a nail-biter.  Along with Ohio State, those are the teams to beat. Just don’t tell that to Texas Christian University (TCU) which has a lot to prove. In the ACC Syracuse is up 3-0, for the first time since 1991 and Pitt has a new coach, Pat Narduzzi,  who recruited me when I was in high school and who I played for at the University of Rhode Island. I will be watching to see if he can turn Pitt into a legit contender.  There, now that you have the basis from the start of the season, just focus on the schools you went to, your kids went to, or the ones in your hometown.

The insanely long NFL season is one big capitalist joke.  The teams that won this past weekend may or may not prevail by the middle, much less the end, of the season.  I suggest waiting until mid-November before getting too involved.  By then, major injuries, behavioral drama, and big competitions will shake things out and the identities of the real contenders will be revealed.  Having said that, I personally appreciated the heroics of Marcus Mariota, the rookie quarterback of the Tennessee Titans and loved the swagger of the Buffalo Bills as they defeated the Indianapolis Colts. If those two teams are competitive, maybe we start paying attention in early November as opposed to mid-month.  Of course age old rivalries like the Packers vs. the Bears, the Steelers vs. the Ravens, and the Eagles vs. the Giants are always good fun. Frankly, you should always root for the Cleveland Browns – that whole city has not won a championship in any sport since 1964.

My final bit of advice is to adopt a local high school or small college football team and go watch games live. Get away from the TV and all the beer commercials and NFL propaganda and organize a family outing. Don’t squander the limited time you have on the weekends glued to the tube.  Good luck! 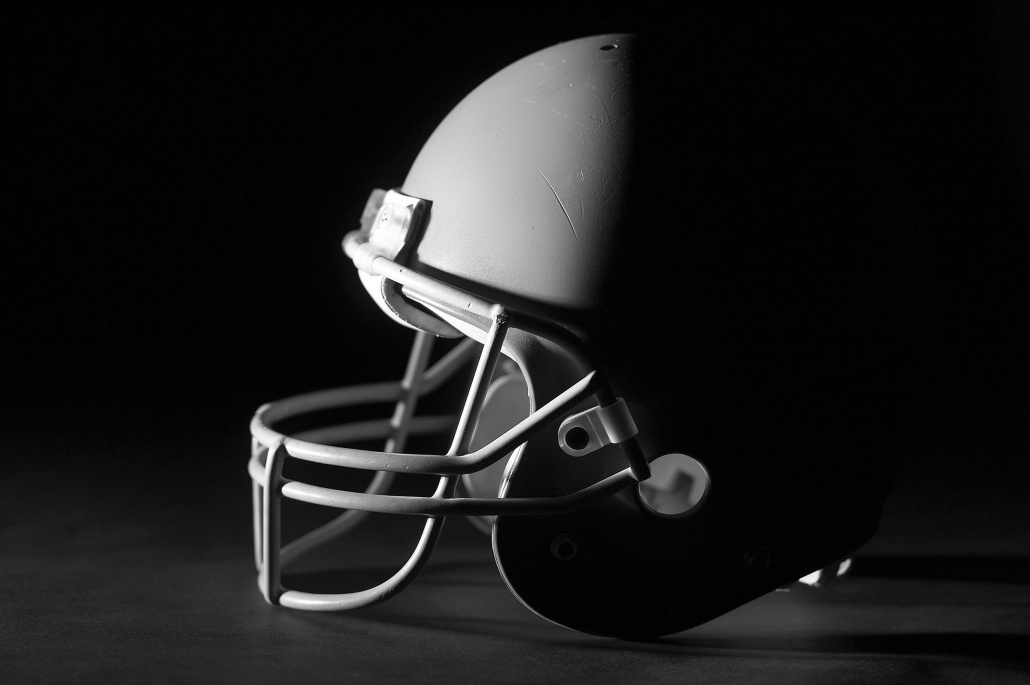 The Path Towards Self-Realization: Part IV