For the love of the game

Baseball is exciting this year because it features a new crop of young stars that should be the focal point for years to come.  Across the league these younger players are playing the game at a high level and with an incredible amount of passion and respect. It is inspiring to see young stars like speedy sluggers Andrew McMutchen of the Pittsburgh Pirates, Jason Heyward of the St. Louis Cardinals, and the pitching ace Jacob deGrom of the NY Mets. Although they are professional there is something about the energy that these young guys play with that makes you feel the love that they have for the sport.

This baseball youth movement reminds me of a moment a few years ago just outside the Mosque of Islamic Brotherhood (MIB) in Harlem New York. I was headed over to pray as it was close to sunset and happened to come across a game of street baseball – an updated version of streetball. The players, in their 20’s and 30’s, using an aluminum bat, some baseball gloves and a rubber ball.

The backstop was a shuttered metal door with a strikezone painted as a white box with an X. The pitcher’s “mound” was set up in the middle of the intersection. If a car came by from either direction the pitcher did not move: The cars were forced to avoid the pitcher in his wind up. In order to score with no bases, you were awarded base hits based on how far you hit the ball. And the outfield was stocked with players in borrowed baseball gloves posted up to make sure the rubber ball did not go down a drain, under a car, or into an alleyway through an impregnable gate.

I joined in the game with my Yankee cap and backpack on. I wanted to get a hit in but they directed me towards the outfield. I was thrown a glove, avoided an oncoming car, and posted up in my spot. No balls came in my direction, but I was ready. The guy at the plate wore jeans, a hoodie, and a Detroit Lions baseball cap backwards.

The guy at bat with the Detroit cap on belted a few sharp liners: foul. I was ready. Then he swung hard and whiffed as his side turned 3 outs. Then, as street ball goes, some guys lost steam and had to walk away. The game was essentially over until one guy offered to hit if I would pitch — then we would switch. I agreed and wound up a pretty effective series of strikes, doing my best impersonation of Bob Gibson, the hall of fame former pitcher. The batter went down swinging. When it came time for me to be at bat, I hit a liner up the middle that landed … well, it landed down a stairwell and into a garbage can. Game over.

Still, it was a game of pick-up baseball, in Harlem and no one took the bat to walk away; they just left the bat where it was, against the backstop, a metal gate with a strike zone painted white. The gloves were leaned against the bat and we gave one another pleasantries, talked briefly and then, in a flash, we were gone.

As I made my way towards the masjid for Magrib prayer I looked back and saw a group of younger kids going for the bat and the gloves. Like the baseball stars of today these kids were driven by a passion to play. They had their own rubber ball. A new game was about to begin. 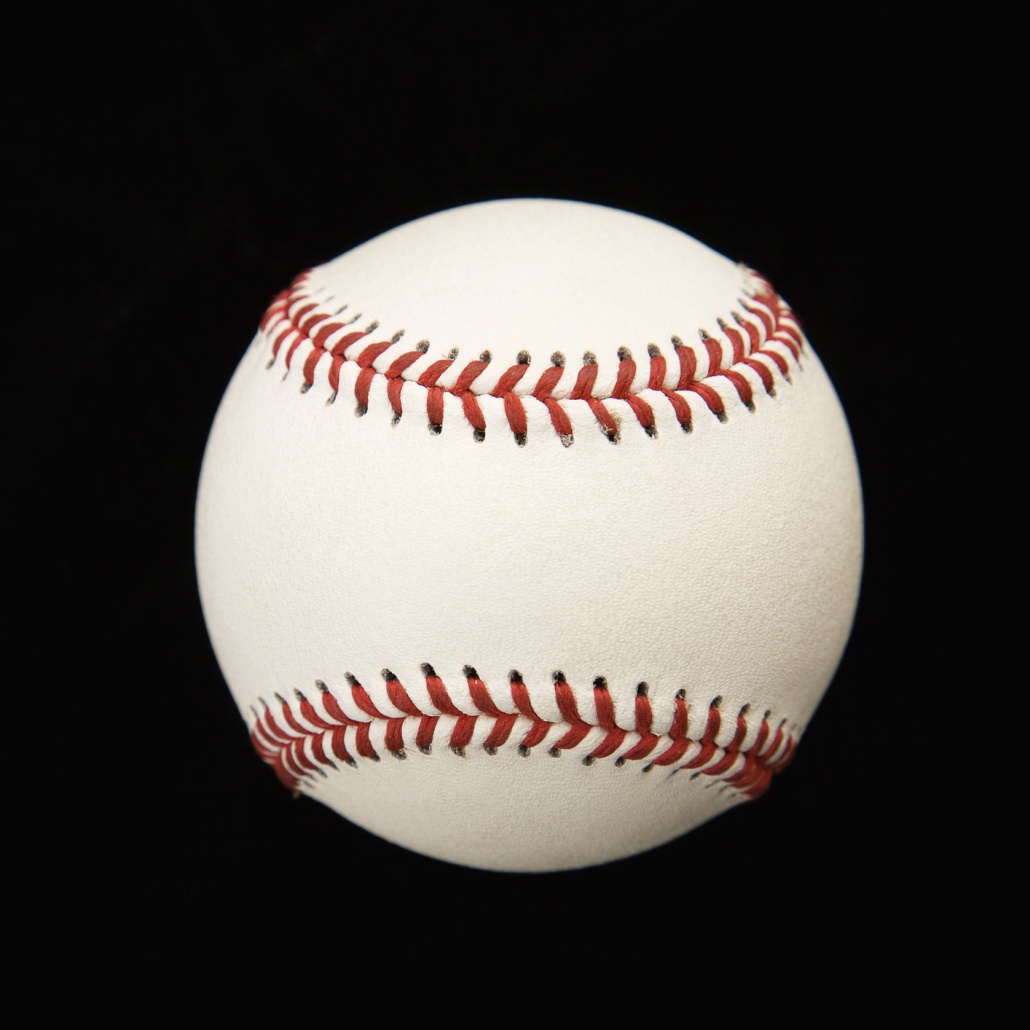