Ford Motor Company has taken on two new additions to its Automated Vehicle team, in order to help bolster their fight to be the king of self-driving technology. The American company bought Quantum Signal, a mobile robotics company and Journey Holding, a software company. These latest additions to the Ford team alongside a partnership with Volkswagen are part of a plan to try to get Ford around the same roadblocks that General Motors (GM) and Waymo are excelling in.

Ford is currently in the lead when it comes to self-driving followed by General Motors’s automated taxi Chevy Cruz and Waymo’s autonomous ride-hailing service. Ford plans to have its first autonomous fleet released by 2021. However, Jim Hackett the CEO of Ford admitted that it is an overestimate.

Quantum Signal is a small business located in Michigan that specifically focuses on self-automated technology. Quantum Signal is well known for the vital role it played in helping the United States Military develop software to control its robotic vehicles all around the world.

In particular, the company’s ANVEL robotic vehicle simulation software was used by the military robotics program to explore the performance of unmanned systems. On top of that, Quantum Signal also developed algorithms that were used to guide the military’s autonomous vehicles.

Apart from buyingQuantum Signal, Ford has also agreed to acquire Journey Holding, which developed vehicle tracking software for public transportation. Journey Holding will be housed under Ford Smart Mobility which is a subsidiary of Ford that invests in the automaker’s transportation services. The terms for the deal were not disclosed.

The purchase of Journey Holding follows the acquisition of Autonomic and Transloc back in 2018. Sometime in the near future Journey Holdings will integrate into Transloc, which is a transit technology business that Ford also owns.

Journey Holding Corporation was founded in 2018 through the merger of two companies DoubleMap and Ride Systems. Journey Holding offers software to municipalities, universities, and corporations to help manage their fleets. It also has developed apps that let users schedule or track rides on shuttles, buses and other public transit.

“The combination of these transit technology companies will accelerate our efforts to help cities deliver more seamless, productive, and accessible transportation solutions to their citizens and visitors,” Vice President of Ford Mobility’s Marketing and Growth Division Brett Wheatley  said in a statement. “It also will be key to connecting customers with the other mobility solutions in our portfolio, such as Spin e-scooters and our GoRide Health service.” 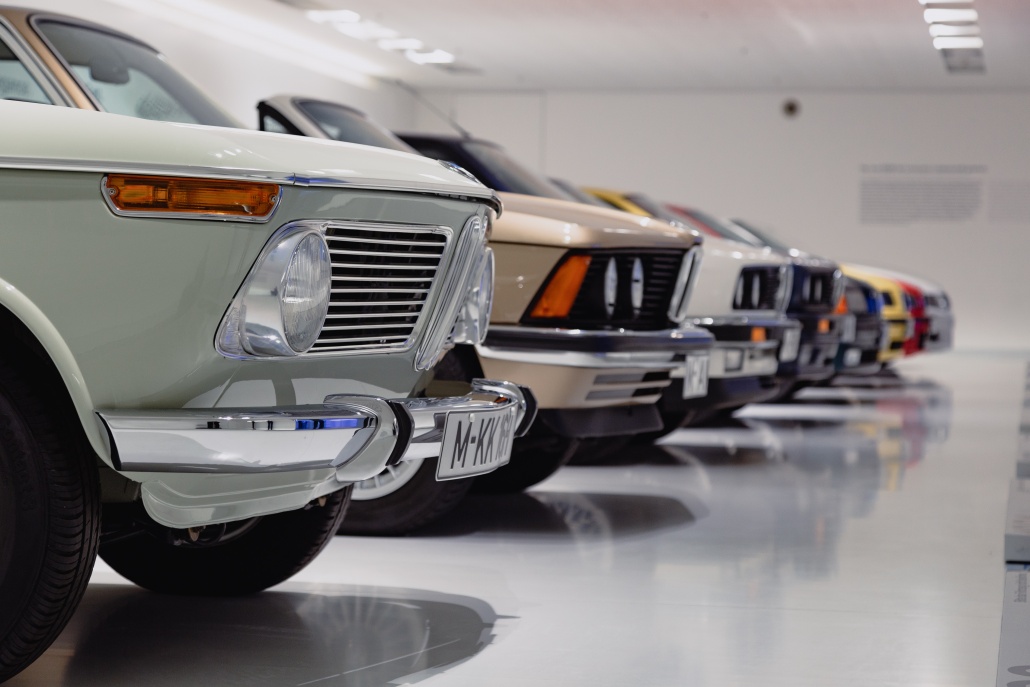 Another Day Another Bomb

The First Indian Who Travelled To Britain and Wrote About It

Pakistan: Islamic Social State
By Abdul Quayyum Khan Kundi (Abdul.Kundi@GMail.Com) In the West and most of the Muslim world there is a wrong perception…

An Open Letter to the New Zealand Terrorist

The General and the Lawyer

© 2020 MuslimObserver.com, All Rights Reserved
Another End: A Take on Kashmir