Foreign Policy: Why Can’t the Syrian Opposition Get Along?

Kate Seelye is Vice President of the Middle East Institute. Prior to joining MEI, she worked as a radio and television journalist covering the Arab world from her base in Beirut, Lebanon.

The buoyant images of Libyaâ€™s rebels, who are currently tearing down the last vestiges of Moammar Gadhafiâ€™s regime, have also underscored the challenges facing the fragmented opposition in another Arab country â€” Syria. Five months after the start of an uprising against President Bashar Assad that has left more than 2,200 people dead, dissidents are still struggling to forge a united front that could duplicate the role played by Libyaâ€™s Transitional National Council (TNC).

The TNC was created just 12 days after the start of the Libyan uprising, quickly organizing resistance to Gadhafi within the country and lobbying for support on the international stage. By contrast, the opponents of Assadâ€™s regime have held gatherings in Antalya, Turkey; Brussels; Istanbul; and even Damascus, the Syrian capital, to shape the oppositionâ€™s leadership and articulate a road map toward a democratic Syria. But as of yet, Syrian activists in the diaspora have failed to establish an umbrella group that has earned the endorsement of the only body that can confer legitimacy â€” the protest organizers inside Syria.

Although Assadâ€™s brutal crackdown has undoubtedly made this a difficult task, the absence of a united front has hindered the oppositionâ€™s ability to effectively communicate to regime-change skeptics that there is a credible alternative to the Assad government.
The disarray in the anti-Assad camp is recognized all too well in Washington. â€œI think the [international] pressure requires an organized opposition, and there isnâ€™t one,â€ said Secretary of State Hillary Clinton, when asked on Aug. 11 why the United States didnâ€™t throw more weight behind the protest movement. â€œThereâ€™s no address for the opposition. There is no place that any of us who wish to assist can go.â€
Given the lack of a recognized leadership, different Syrian groups â€” mainly based in the diaspora â€” have been jockeying to assert themselves. Most recently, on Aug. 29 young dissidents speaking on behalf of a revolutionary youth group inside Syria named a 94-person council to represent the Syrian opposition. At a news conference in Ankara, Turkey, Syrian dissident Ziyaeddin Dolmus announced that the respected Paris-based academic Burhan Ghalioun would head the so-called Syrian National Council, which would also comprise the crÃ¨me de la crÃ¨me of Syriaâ€™s traditional opposition.

Dolmus said the council would include many of the traditional opposition figures based in Damascus, such as former parliamentarian Riad Seif, activist Suhair Atassi, and economist Aref Dalila. â€œDelays [in forming a council] return our people to bloodshed,â€ he said at the news conference, which was broadcast by Al-Jazeera.
But no sooner had the council been announced than it started to unravel. When contacted by the media, Ghalioun and the others quickly distanced themselves from the announcement, claiming they had no prior knowledge of it, according to reports in the Arabic press. Later, Ghalioun denied any association with the group on his Facebook page.
One Washington-based Syrian activist, Mohammad al-Abdallah â€” whose father, Ali al-Abdallah was named to the council â€” dismissed it as a joke.
Others said it was an attempt by young revolutionaries, upset over the lack of progress, to put forward a wish list of opposition members.
U.S.-based Syrian activist Yaser Tabbara, who had helped organize a gathering of anti-government Syrians a week before in Istanbul, called it â€œan earnest attempt by youth to reach out and demand that we move faster than we have been.â€
According to Tabbara, the Istanbul conference that concluded on Aug. 23, was motivated by a similar sense of urgency. â€œIt has been five months since the uprising started, and we donâ€™t yet have a U.N. Security Council resolution condemning Assad and his cohorts for their massacres,â€ said Tabbara. â€œPart of the reason is that some in the international community, like India, Brazil, and South Africa, do not see a viable alternative to this regime.â€
The four-day Istanbul gathering, according to organizers, sought to unite all the efforts of previous opposition efforts under one banner.
Few of the groups or individuals from previous opposition gatherings attended the meeting, however. Members representing a consultative committee that emerged from a June opposition gathering in Antalya withdrew at the last minute, claiming, according to Reuters, that it â€œdid not build on earlier efforts to unite the opposition.â€
The conference was further handicapped by what Syrian journalist Tammam al-Barazi called â€œthe perception that it was held under an American umbrella.â€ Its organizers included members of a grassroots community group based in Illinois, the Syrian American Council.
Although dismaying, the oppositionâ€™s divisions and sniping are hardly surprising. Most activists grew up under the Assad familyâ€™s authoritarian rule, and their differences reflect the many divisions inside Syrian society, which is split by sect and ethnicity as well as ideology. The opposition includes Arab nationalists and liberals with little trust for the Muslim Brotherhood, whose supporters were accused of dominating the first Istanbul conference organized in July by a leading human rights lawyer, Haitham al-Maleh. 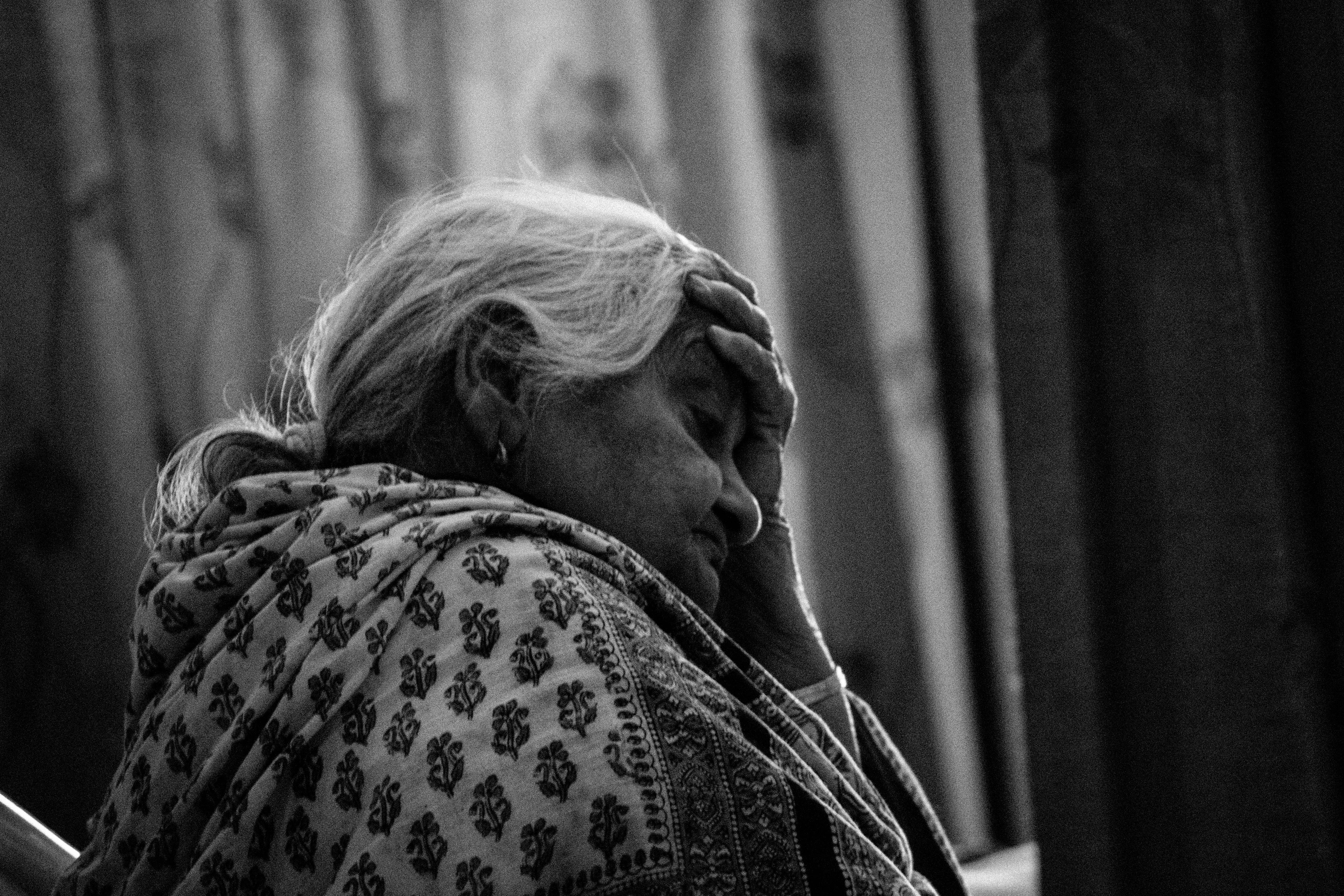 Stress: More Harmful Than You Can Comprehend

Eyes on Gaza
By Geoffrey Cook, TMO Washington--Jewish-American Civil Society has given your author insights into the Hebrew nation that he otherwise would…