Most frogs are characterized by long hind legs, a short body, webbed digits (fingers or toes), protruding eyes, and the absence of a tail. Most frogs have a semi-aquatic lifestyle, but move easily on land by jumping or climbing. They typically lay their eggs in puddles, ponds or lakes, and their larvae, called tadpoles, have gills, and develop in water. Adult frogs follow a carnivorous diet, mostly of arthropods, annelids and gastropods. Frogs are most noticeable by their call, which can be widely heard during the night or day, mainly in their mating season.

The distribution of frogs ranges from tropic to subarctic regions, but most species are found in tropical rainforests. Consisting of more than 5,000 species described, they are among the most diverse groups of vertebrates. However, populations of certain frog species are declining significantly.

A distinction is often made between frogs and toads on the basis of their appearance, caused by the convergent adaptation among so-called toads to dry environments; however, this distinction has no taxonomic basis. The only family exclusively given the common name â€œtoadâ€ is Bufonidae, but many species from other families are also called â€œtoads,â€ and the species within the toad genus Atelopus are referred to as â€œharlequin frog.

The use of the common names â€œfrogâ€ and â€œtoadâ€ has no taxonomic justification. From a taxonomic perspective, all members of the order Anura are frogs, but only members of the family Bufonidae are considered â€œtrue toadsâ€. The use of the term â€œfrogâ€ in common names usually refers to species that are aquatic or semi-aquatic with smooth and/or moist skins, and the term â€œtoadâ€ generally refers to species that tend to be terrestrial with dry, warty skin. An exception is thefire-bellied toad (Bombina bombina): while its skin is slightly warty, it prefers a watery habitat.

Frogs and toads are broadly classified into three suborders: Archaeobatrachia, which includes four families of primitive frogs; Mesobatrachia, which includes five families of more evolutionary intermediate frogs; and Neobatrachia, by far the largest group, which contains the remaining 24 families of â€œmodernâ€ frogs, including most common species throughout the world. Neobatrachia is further divided into the Hyloidea and Ranoidea. This classification is based on such morphological features as the number of vertebrae, the structure of the pectoral girdle, and the morphology of tadpoles. While this classification is largely accepted, relationships among families of frogs are still debated. Future studies of molecular genetics should soon provide further insights to the evolutionary relationships among Anuran families. 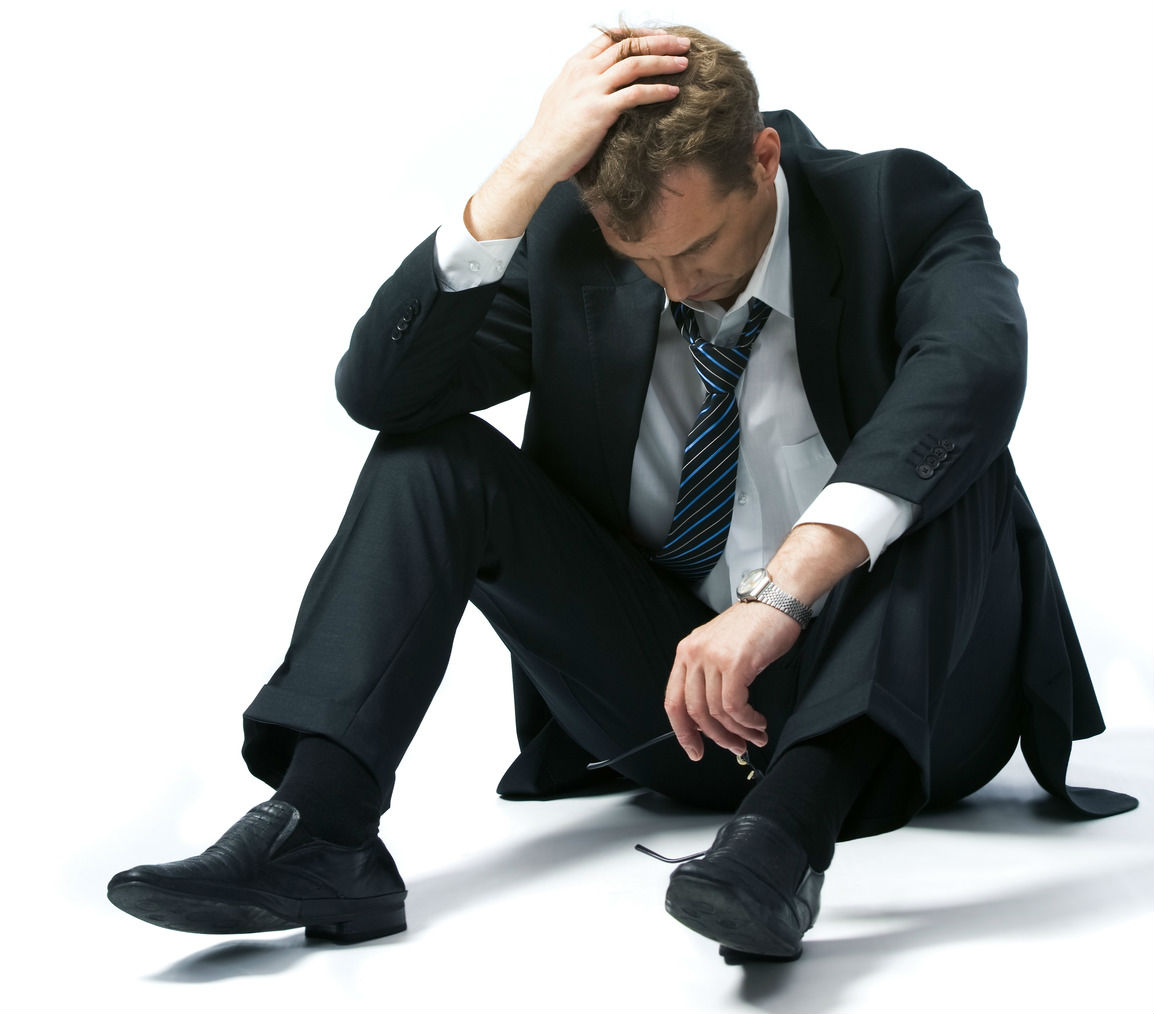 The Reality of Life in Greece

© 2017 MuslimObserver.com, All Rights Reserved
President Obama’s speech to the Turkish Parliament Understanding of Religion and Science
Scroll to top