From South Carolina to Northern Ireland: why the flags we fly matter

Following the tragic shooting of nine black worshippers at a church in Charleston, the national focus in the US has turned to a debate about whether the Confederate flag – the symbol of the Southern slave states who lost the American Civil War – should fly atop the South Carolina State House.

It may seem strange to some that in a country wracked by gun violence, race inequalities and hate crime, the discussion has become one about symbolism.

But symbols matter. Flags, emblems, lapel badges, car stickers and the like are all ways of expressing belonging, of conveying what is important to us and the groups with which we identify. They can be used to both communicate and construct identity.

In settings where identity and territory are linked, such as the American South or Northern Ireland, symbols come to mark cultural boundaries. Symbols therefore look inward and outward at the same time; inward to define how we see ourselves and outward to how we see others.

This is how symbols can so easily become wrapped up with enmity. A flag can be part of national rituals but it can also be used to marginalise other groups. A Union Jack takes on a different meaning at the Last Night of the Proms compared to a Britain First rally.

Whenever we want to distinguish ourselves from others in settings of conflict, flags are very effective in discriminating between insiders and outsiders. We therefore cloak ourselves in them – sometimes literally – for the purpose of using them as cultural weapons.

Managing cultural symbols in post-conflict settings requires the opposite dynamic. Symbols must be designed in this setting to convey reconciliation, integration and accommodation. Sometimes this can mean new symbols to signify to citizens that the peace process is at once an ending of the old conflict, and a beginning of a new post-conflict society.

This happens most often where partition or new nations emerge from peace settlements, such as in the new states that followed the collapse of the Soviet Union. New cultural symbols are used as part of the nation-building project.

It is rare for new cultural symbols to emerge in peace processes where the territory remains intact – when what emerges is a different regime rather than a new state. Post-apartheid South Africa’s new national symbols represent the best example. The flag of South Africa was adopted in 1994 at the time of the first free election to represent the new democracy.

Three of the colours – black, green and yellow – are found in the banner of the African National Congress. The other three – red, white and blue – are displayed on the old Transvaal vierkleur, the Dutch tricolour and the British Union flag.

It’s worth noting, of course, that Charleston shooter Dylann Roof has been pictured wearingboth the apartheid-era South African and the Rhodesian flags pinned to his jacket.

In the case of a civil war, new cultural symbols rarely mark its conclusion, for while the ending of civil wars represent a closure on the conflict, they do not always involve a new beginning. Indeed in civil wars social transformation rarely follows on from the conflict, so symbols remain contested because there is no opening up to a different future, merely the ending of the violence of the past.

The ending of the US Civil War is a good example. For while the war ended, very little else changed with respect to race relations. This allowed citizens to maintain allegiance to the cultural symbols of the old Confederacy. The absence of social transformation allowed the old cultural symbols to survive to this day as markers of what some felt was an unfinished conflict.

Northern Ireland represents another example. Tensions over flags continue and they remain as cultural weapons. Loyalists protest nightly in Twaddell Avenue now their flag no longer flies daily above Belfast City Hall, and a Republican councillor unfurls the Irish Tricolour at an inaugural meeting of a new council. Contested identities seem to require public expressions of support for the cultural symbols that embody this conflict.

This is because Northern Ireland has witnessed the end of war but not the beginning of a shared society. Cultural symbols are used to hang onto the past, not create a new future.

The Confederate flag is the past and it seems dysfunctional that it should fly on US public buildings still. Some politicians have agreed it should do so no longer.

Editor’s note: John Brewer is professor of post conflict studies at Queen’s University Belfast. The views expressed are solely his own. This article originally appeared in The Conversation. 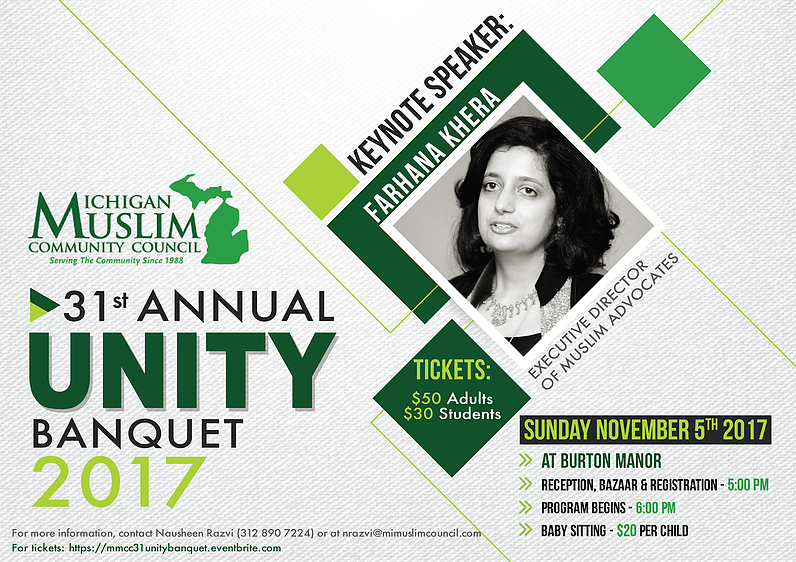 © 2017 MuslimObserver.com, All Rights Reserved
Why ask questions you can’t answer