Rain or shine, the annual Eid picnic at the Muslim Community Mosque of Farmington Hills, is an annual tradition many anticipate throughout the entire year. The season of Hajj and Dhul Hijjah means taking advantage of the blessed days, and exerting in worship to the best one’s ability. It also means Eid is around the corner, including none other than the beautiful family picnic that takes place after Eid every single year. It’s in fact a tradition, one that many look forward to all year.

The Eid prayer, which gathered communities, families, and smiles from across the world. More than 800 people joined the Eid picnic on Saturday, and it was unquestionably a beautiful gathering for all ages. The scorching hot sun did not stop anyone from having fun, in fact, the water slide and water balloon fight worked perfectly for the youth and children alike. The smell of fresh smoked barbeque was mouthwatering, but an extremely long line formed for tasty shawarma sandwiches in the meantime.

An intense game of volleyball was played and was perhaps the spotlight of the picnic. As adults relaxed and enjoyed social time, children jumped on moonwalks, made fresh smores on a grill, and enjoyed water games. To see so many laughing and smiling faces, while enjoying the Eid holiday, was truly a beautiful and heartwarming sight.

The Islamic Cultural Association of Farmington Hills was founded by a group of families who hoped to establish an Islamic community that modeled their beliefs and values.  In 1987, the community purchased the Franklin Building and moved to its present location. Two years later, it established the prestigious Huda School which has flourished over the years.

The ICA created a weekend Arabic School, Dar-al Huda. The ICA has continued to grow and expand, offering its members an Islamic environment where they can feel at home and raise their children with hearts at ease.  Since its inception, the ICA has held various school and family functions for the occasions that matter most to its members—such as Ramadan and Eid—as well as exciting activities for the whole family.  It has also prided itself in offering weekly Islamic and educational lectures and maintaining a youth program that has been going strong for years. The ICA hopes to continue to expand by offering more services that the community can benefit from.

As every Eid, jubilance reflected on all the faces, water balloons were thrown, and unforgettable memories were made. As Maghrib prayer came in, the family picnic came to an end. Although the next family picnic is many months away, the community anticipates many more incredible events prior, including the beautiful gym construction project projected to be completed in just a few weeks. 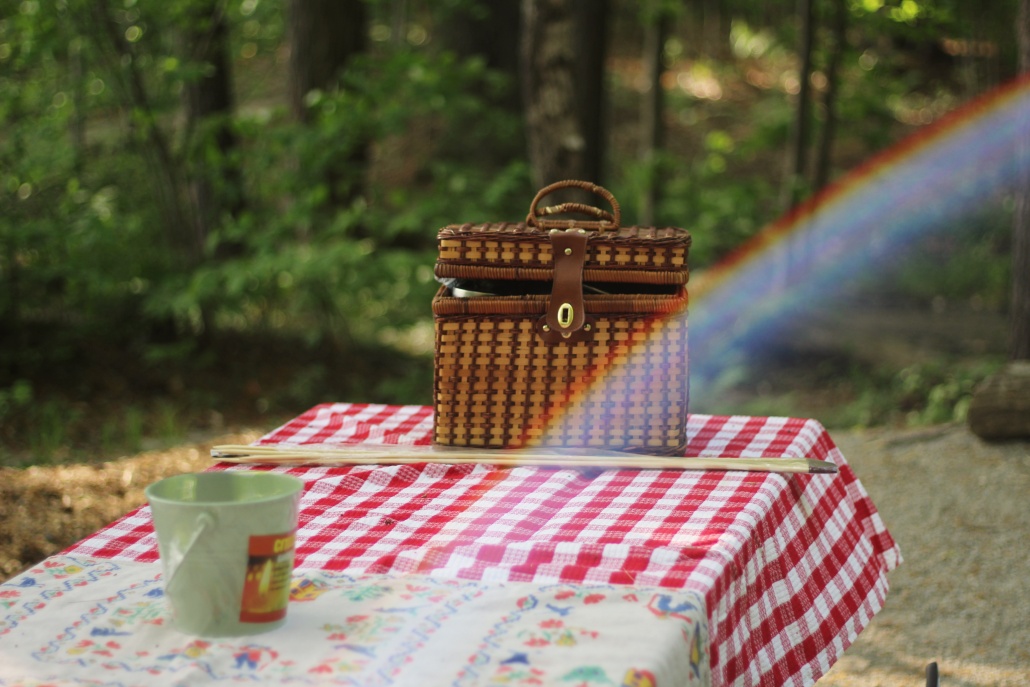 Reveling in the Pain of Others: Moral Degeneracy and Violence in the “Kill Team” Photos