Governor Rick Snyder has in fact abstained from the harsh anti-Muslim points of view which have found great currency in his party in the wake of 9/11.

The governor has expressly avoided direct conflict with people, including Muslims.  He has also bent over backwards to move towards inclusion of immigrants and support of their businesses, including especially Muslim Americans.

However, he stirred controversy by speaking at the recent ISNA Convention with strong support for Israel and failing to speak against the dramatic abuses by Israelis against Palestinians.

Some in the Muslim community have felt that this type of speech is par for the course by an American politician–and felt no special animosity because of his speech.  Others took Governor Snyderâ€™s pro-Israel statements very personally.

The controversy has highlighted the opposition candidacy of Democratic Gubernatorial candidate Mark Schauer.  Schauer will be attending a fundraiser on Sunday September 14 at 12:30PM, hosted by the Pakistani American Caucus.

Everyone is invited to the home of Mr. Abid Khan, 5036 Village Place Dr., W. Bloomfield, MI. 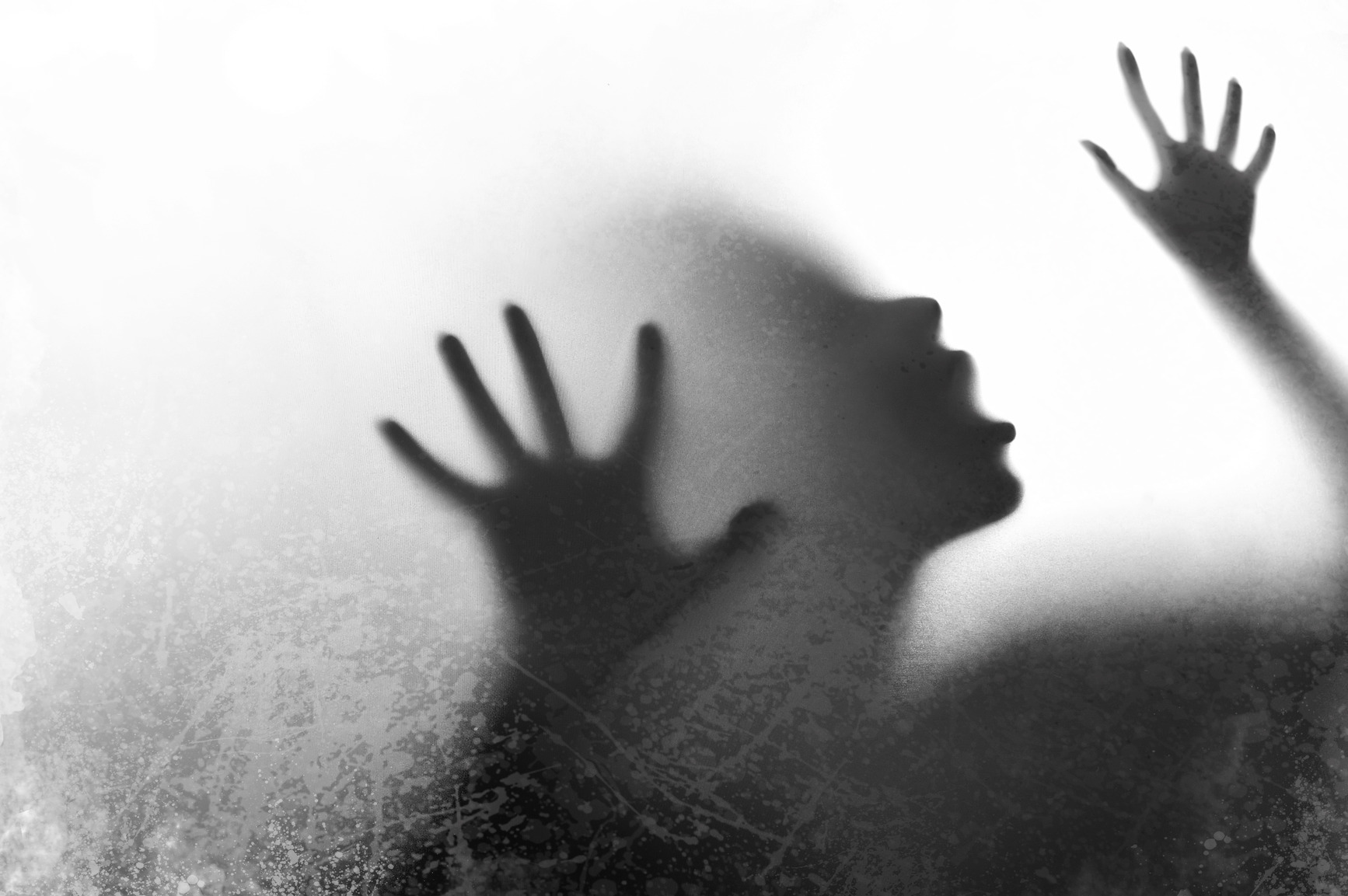 A Battered Woman is a Battered Ummah