Quoting sources it said were involved in the negotiations, the newspaper said Saudia Arabia wants to buy a total of 100 of the â€œDingoâ€ armored vehicles over the longer term.
The armored vehicles are manufactured by Krauss Maffei-Wegmann and Bruker Daltonik from Leipzig, Bild said.

The national security council, which includes Chancellor Angela Merkel and the ministers of defense, development, economy and foreign affairs, still must give the final approval once the deal is completed, Bild am Sonntag said.

The government never comments on decisions by the council, which meets under strict secrecy.

The magazine suggested the vehicles could be used in confronting possible demonstrations. According to other unconfirmed media reports, Germany gave pre-approval for the export of 270 Leopard 2 tanks to Saudi Arabia in 2011.

Opposition leaders are concerned about German arms being used against demonstrators in Saudia Arabia and in the region.

Saudia Arabia has a fifth of the global oil reserves but tension is shouldering between those who want more social and political change, such as greater rights for women, and powerful conservatives who condemn such reforms as un-Islamic.

The aftermath of last yearâ€™s Arab uprisings has undermined old Saudi allies and destabilized the region. Anti-government protests among minority Saudi Shiâ€™ites have resulted in the deaths of 12 demonstrators and one policeman in shooting incidents this year.

In Bahrain Shiâ€™ite-led unrest is resurging a year after the ruling Al Khalifa family brought in Saudi and United Arab Emirates troops to help suppress an uprising.

Arms exports are already a sensitive issue in Germany given its Nazi past as well as the role arms makers such as Krupp played in feeding 19th and 20th century wars with exports to both sides of conflicts.

Germany has refrained from exporting heavy weapons to Gulf states in the past because of its relationship with Israel and more recently because of the Arab Spring revolts.

However according to a government report, Berlin approved the export of 5.4 billion euros worth of arms in 2011, after studying requests from different countries, a 14 percent increase from the previous year. Of those arms, 42 percent went to countries outside of the European Union or NATO.

In 2011, Saudi Arabian security sources said the country was buying hundreds of tanks from Germany in a multi-billion euro deal that German opposition lawmakers at the time said contravened export guidelines for military hardware.

Peer Steinbrueck, a leader of the opposition Social Democrats running against Merkel in next yearâ€™s election, has criticized her government for letting arms exports surge and said he would end that if his centre-left alliance wins.

After World War Two, successive West German and later united German governments placed tight restrictions on arms exports, especially to regions where there were armed conflicts or where human rights were poorly respected.

â€œItâ€™s a scandal and extremely dangerous that Germany has become the worldâ€™s third largest exporter of weapons,â€ said had Steinbrueck. â€œWeâ€™re even exporting weapons to regions in conflict and to areas where human rights arenâ€™t respected.â€ 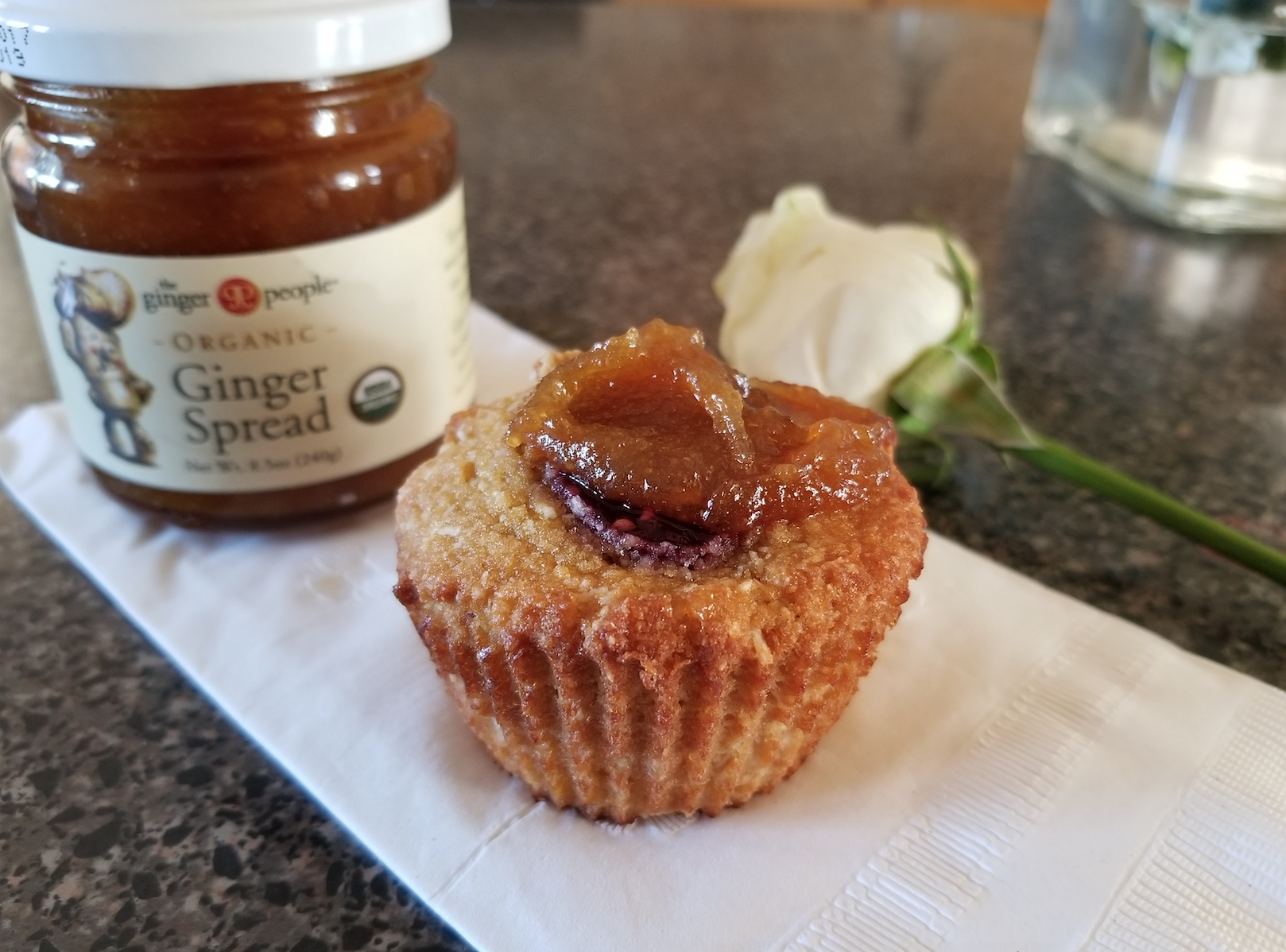 MQM and Qadiyanis in the Israeli Army

EEG
The science of recording and analyzing the electrical activity of the brain. Electrodes, placed on or just under the scalp,…