Elliot F. Gerson, American Secretary of the Rhodes Trust, announced last week the names of the thirty-two American men and women chosen as Rhodes Scholars representing the United States. Rhodes Scholarships provide all expenses for two or three years of study at the University of Oxford in England, and may allow funding in some instances for four years.

They were created in 1902 by the Will of Cecil Rhodes, British philanthropist and African colonial pioneer, and are provided in partnership with the Second Century Founder, John McCall MacBain and other generous benefactors.

Among the list this year are Ridwan Hassen of Marietta, Georgia and Ameen Barghi of Birmingham, Alabama. Both were selected from an original pool of 877 applicants, all nominated by their schools. Their bios (as published on the Rhodes Scholar website) are below.

Ridwan Y. Hassen is a senior at Dartmouth College where he is majoring in Computer Science modified with Neuroscience. Before Dartmouth, he attended Emory University for two years. The child of refugees from Somalia and Ethiopia, he has always worked to help support his large family, up to 30 hours per week, all the while achieving a superb academic record and leading many campus and community activities.

Ridwan founded a global development project focused on the Horn of Africa, was a volunteer coordinator for the NAACP, and founded Emory’s first AIDS activist organization. He has done neurobiology research at UCSF, and on an implicated gene in Autism Spectrum Disorder. He is an active mentor of students and a community activist at South Cobb High School, from which he graduated. He is a member of the Dartmouth Endurance Racing Team and competes in many mid- and long-distance runs. Ridwan plans to do a Master in Public Policy at Oxford.

Ameen Barghi is a senior at the University of Alabama at Birmingham, where he majors in Neuroscience and Translational Research and minors in Chemistry and Biology.

A Goldwater Scholar with a 4.0 G.P.A, he does extensive research in constraint-induced movement therapy for patients with multiple sclerosis, stroke and other diseases, and has many publications relating to his work. Ameen is also active in community programs relating to substance abuse, on a crisis line, in blood drives and hospital clinics. He speaks Azari and Farsi and has also done health-related work in Azerbaijan and Iran.

He has also, for five years, been a clerk and floorman at a gas station and convenience store in Bessemer, Alabama. He is interested in developing clinical imaging systems and software technologies that could allow for earlier diagnosis of progressive diseases. Ameen will do a D.Phil. in Clinical Neuroscience at Oxford. 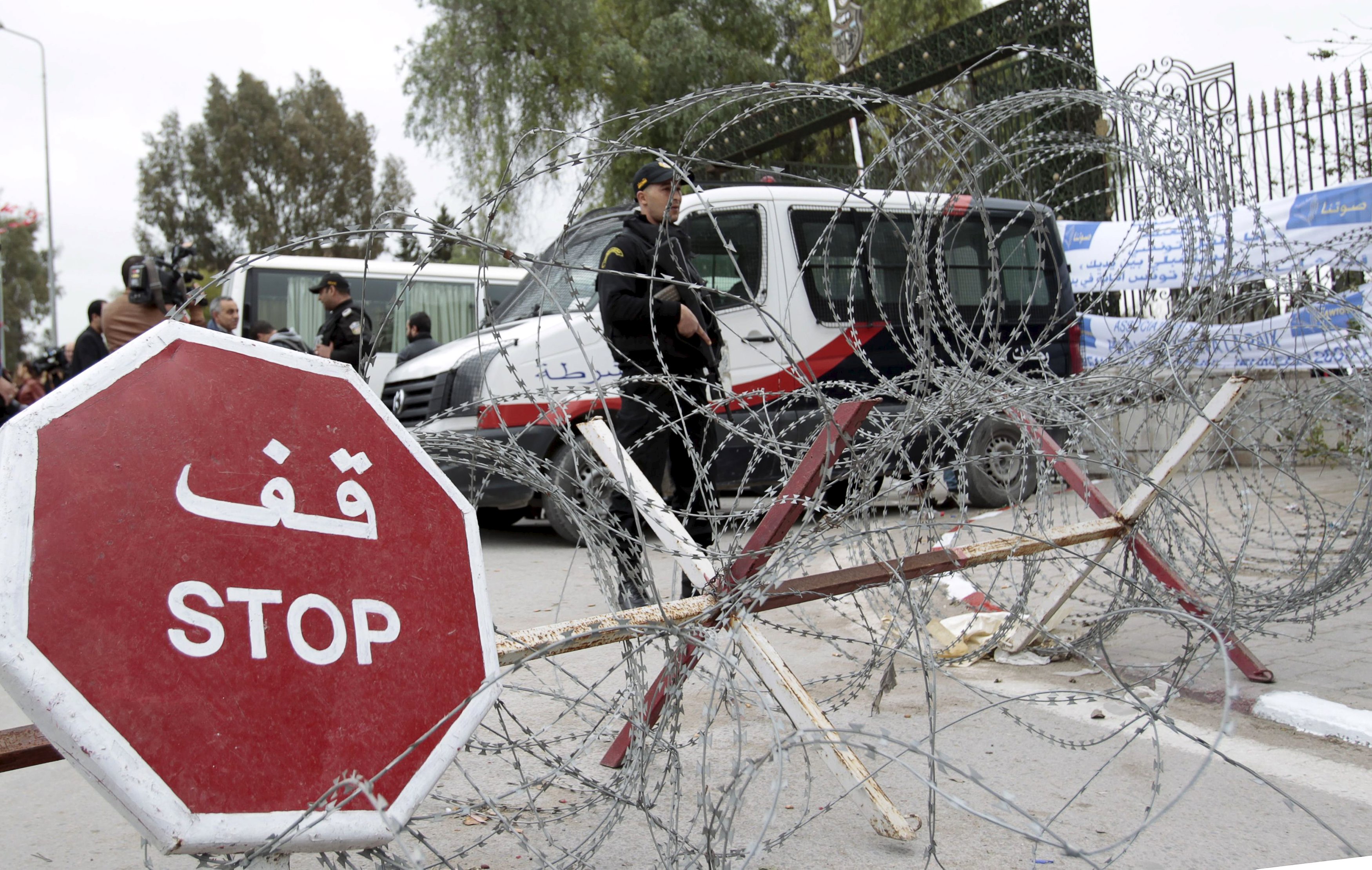 Tunisia was attacked for its success, not its challenges

Of India and Pakistan Talks Open Up Again
By Mahvish Akhtar, MMNS Pakistan Correspondent There are mixed feelings about the recent Pakistan India talks which were the first…

Regulating the Sacred: Why the US Halal Food Industry Needs Better Oversigh...
Scroll to top