The World Health Organisation (WHO) has now declared a sleep loss epidemic throughout industrialized nations. According to the organization,  a lot of people are struggling for sound and adequate sleep and suffering from insomnia. A Gallup survey found that 4 out of 10 Americans get less than the recommended seven or more hours of sleep per night.

It’s a fact that we are awake just two-thirds of our lives.

It’s worth mentioning the book “Why We Sleep “ is a groundbreaking exploration of sleep by Matthew Walker, a neuroscientist.
In his book, he mentioned that sleep is a foundation for health rather than a pillar-like the other two pillars diet and exercise.

Below is the text excerpted from the book for summarizing the detailed research of sleep :

“Amazing Breakthrough
Scientists have discovered a revolutionary new treatment that makes you live longer. It

enhances your memory and makes you more creative. It makes you look more attractive. It keeps you slim and lowers food cravings. It protects you from cancer and dementia. It wards off colds and the flu. It lowers your risk of heart attacks and strokes, not to mention diabetes. You’ll even feel happier, less depressed, and less anxious. Are you interested?
Of course, the ad is not describing some miracle new tincture or a cure-all wonder drug, but rather the proven benefits of a full night’s sleep. It’s free.”

Based on scientific research, It would be a wonder if any biological function not benefited from a good sleep.

It is further mentioned that sleeping pills do not provide natural sleep, can damage health and increase the risk of life-threatening diseases. It works like alcohol or having a sedative effect rather than assisting in sleep.
The researchers found that people who took more than 132 sleeping pills a year had a 35% increased risk of developing cancer within 2.5 years.

To know more about sleep, There are two factors determining sleep in twenty- four hours.

On the other hand, Melatonin ( hormone of darkness) release at night from the pineal gland ( situated in the back of the brain), Interestingly shouting and giving a clear message to the body and brain that ‘its dark, it’s dark ‘ across the night until early morning hours.

It’s important to know about the sleep cycle consists of two stages:

Sleep matters a lot for numerous brain functions and just not limited to the absence of wakefulness. Each stage of sleep -Light NREM sleep, deep NREM sleep, and REM sleep offer different benefits at different times of the night.
It is observed that sleep restores the brain capacity for learning and making space for memories and helps you to forget if not needed.

In 1983, Noble Laureate Francis Crick one who discovered the helical structure of DNA and turned his theory towards the topic of sleep. It’s very interesting that he suggested that the function of REM-sleep dreaming was to remove unwanted or overlapping copies of information in the brain.

This article will be a part of a weekly series on health and wellbeing. This is the third of eight.

Khalid Javed Rizvi, a certified nutritionist and also served nine years as a General Manager of Health & Safety in a multinational firm. 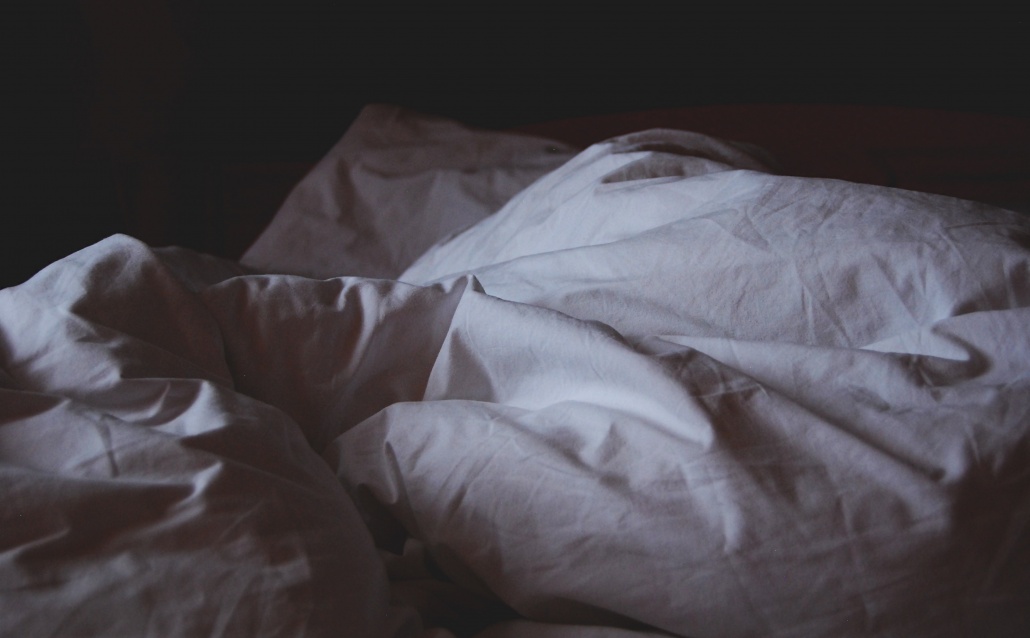 Too Guilty to Fly, Too Innocent to Charge?

Eyeing Syria Talks, Iran May Put Assad Ties In Play
By Babak Dehghanpisheh BEIRUT (Reuters) - For weeks, American officials have lobbied to exclude Iran from the Geneva talks on…

It’s time to stop referring to terrorists as ‘jihadists’

The Geopolitics of Yemen’s Civil War
Scroll to top