Helium (He) is a colorless, odorless, tasteless, non-toxic, inert monatomic chemical element that heads the noble gas group in the periodic table and whose atomic number is 2. Its boiling and melting points are the lowest among the elements and it exists only as a gas except in extreme conditions.

An unknown yellow spectral line signature in light was first observed from a solar eclipse in 1868 by French astronomer Pierre Janssen who is jointly credited with the discovery of the element with Norman Lockyer who observed the same eclipse and was the first to propose this was a new element which he named helium. In 1903, large reserves of helium were found in the natural gas fields of the United States, which is by far the largest supplier of the gas. The substance is used in cryogenics, in deep-sea breathing systems, to cool superconducting magnets, in helium dating, for inflating balloons, for providing lift in airships and as a protective gas for many industrial uses (such as arc welding and growing silicon wafers). Inhaling a small volume of the gas temporarily changes the timbre and quality of the human voice. The behavior of liquid helium-4â€™s two fluid phases, helium I and helium II, is important to researchers studying quantum mechanics (in particular the phenomenon of superfluidity) and to those looking at the effects that temperatures near absolute zero have on matter (such as superconductivity).

Helium is the second lightest element and is the second most abundant in the observable Universe. Most helium was formed during the Big Bang, but new helium is being created as a result of the nuclear fusion of hydrogen in stars. On Earth, helium is relatively rare and is created by the natural radioactive decay of some elements, as alpha particles that are emitted consist of helium nuclei. This radiogenic helium is trapped with natural gas in concentrations up to seven percent by volume, from which it is extracted commercially by a low-temperature separation process called fractional distillation.Helium is the least reactive noble gas after neon and thus the second least reactive of all elements; it is inert and monatomic in all standard conditions. Due to heliumâ€™s relatively low molar (atomic) mass, in the gas phase its thermal conductivity, specific heat, and sound speed are all greater than any other gas except hydrogen. For similar reasons, and also due to the small size of helium atoms, heliumâ€™s diffusion rate through solids is three times that of air and around 65% that of hydrogen.

Helium is used for many purposes that require some of its unique properties, such as its low boiling point, low density, low solubility, highthermal conductivity, or inertness. Helium is commercially available in either liquid or gaseous form. In gaseous form, small quantities of helium are supplied in high pressure cylinders holding up to 300 standard cubic feet, while large quantities of high pressure gas are supplied in tube trailers which have capacities of up to 180,000 standard cubic feet.

Because it is lighter than air, airships and balloons are inflated with helium for lift. While hydrogen gas is approximately 7% more buoyant, helium has the advantage of being non-flammable (in addition to being fire retardant). 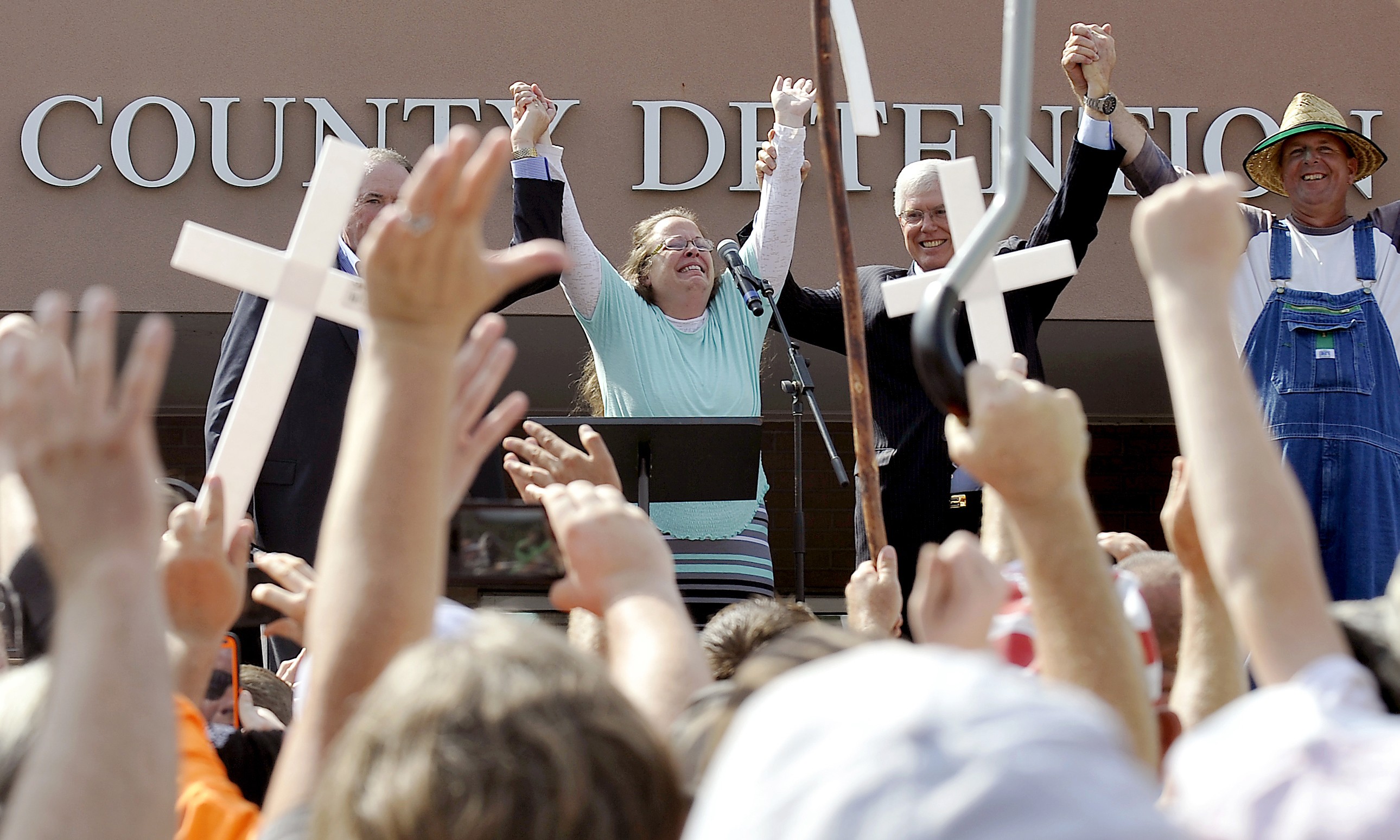 The Big Fail
By Paul Krugman San Diego--Itâ€™s that time again: the annual meeting of the American Economic Association and affiliates, a sort…