Editorâ€™s note: This was written the day of the Ohio and Texas primaries.

Forget tonight. She could win 16 straight and still lose.

Hillary Clinton may be poised for a big night tonight, with wins in Ohio, Texas and Rhode Island. Clinton aides say this will be the beginning of her comeback against Barack Obama. Thereâ€™s only one problem with this analysis: they canâ€™t count.

Iâ€™m no good at math either, but with the help of Slateâ€™s Delegate Calculator Iâ€™ve scoped out the rest of the primaries, and even if you assume huge Hillary wins from here on out, the numbers donâ€™t look good for Clinton. In order to show how deep a hole sheâ€™s in, Iâ€™ve given her the benefit of the doubt every week for the rest of the primaries.

Then itâ€™s on to Wyoming on Saturday, where, letâ€™s say, the momentum of today helps her win 53-47. Next Tuesday in Mississippi – where African-Americans play a big role in the Democratic primary – she shocks the political world by winning 52-48.

Then on April 22, the big one, Pennsylvania – and itâ€™s a Hillary blowout, 60-40, with Clinton picking up a whopping 32 delegates. She wins both of Guamâ€™s two delegates on May 30, and Indianaâ€™s proximity to Illinois does Obama no good on May 6, with the Hoosiers going for Hillary 55-45. The same day brings another huge upset in a heavily African-American state: enough North Carolina blacks desert Obama to give the state to Hillary 52-48, netting her five more delegates.

Suppose May 13 in West Virginia is no kinder to Obama, and he loses by double digits, netting Clinton two delegates. The identical 55-45 result on May 20 in Kentucky nets her five more. The same day brings Oregon, a classic Obama state. Oops! He loses there 52-48. Hillary wins by 10 in Montana and South Dakota on June 3, and primary season ends on June 7 in Puerto Rico with another big Viva Clinton! Hillary pulls off a 60-40 landslide, giving her another 11 delegates. She has enjoyed a string of 16 victories in a row over three months.

So at the end of regulation, Hillaryâ€™s the nominee, right? Actually, this much-too-generous scenario (which doesnâ€™t even account for Texasâ€™s weird â€œpri-caucusâ€ system, which favors Obama in delegate selection) still leaves the pledged-delegate score at 1,634 for Obama to 1,576 for Clinton. Thatâ€™s a 56-delegate lead.

Letâ€™s say the Democratic National Committee schedules do-overs in Florida and (heavily African-American) Michigan. Hillary wins big yet again. But the chances of her netting 56 delegates out of those two states would require two more huge margins. (Unfortunately the Slate calculator isnâ€™t helping me here.)

So no matter how you cut it, Obama will almost certainly end the primaries with a pledged-delegate lead, courtesy of all those landslides in February. Hillary would then have to convince the uncommitted superdelegates to reverse the will of the people. Even coming off a big Hillary winning streak, few if any superdelegates will be inclined to do so. For politicians to upend what the voters have decided might be a tad, well, suicidal.

For all of those who have been trashing me for saying this thing is over, please feel free to do your own math. Give Hillary 75 percent in Kentucky and Indiana. Give her a blowout in Oregon. You will still have a hard time getting her through the process with a pledged-delegate lead.

The Clintonites can spin to their heartâ€™s content about how Obama canâ€™t carry any large states besides Illinois. How he canâ€™t close the deal. How theyâ€™ve got the Big Mo now.

Tell it to Slateâ€™s Delegate Calculator. 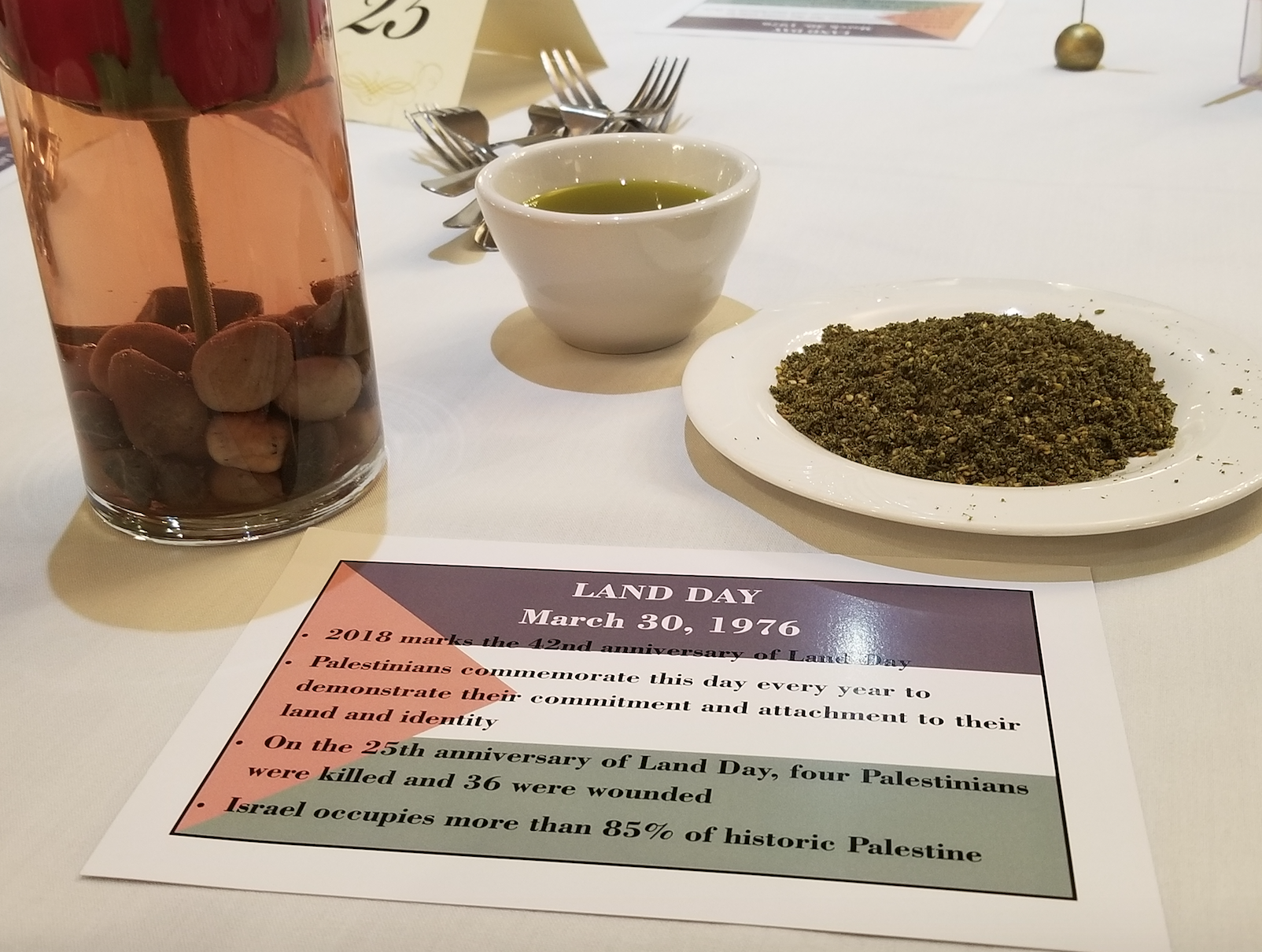