Houston News of May 4

â€œYouâ€™ll smell the breeze of the Arabic dessert wind and feel the sand between your toesâ€ while attending this weekly lecture series!

The Seerah Series (History of Prophet Muhammad(s)) – A different approach, presented by Imam Wazir Ali will be held every Wednesday beginning May 3rd at 7:30PM. at Shahnai Restaurant 5920D Hillcroft Houston Texas 77036; Intermediate Quranic Arabic will also be available beginning at 6:15PM before the Seerah lectures.

The famous Muslim social worker Siraj Wahhaj recently did a fund-raiser at the Taj Hall for The Mercy Community Center (MCC). This is basically an Institute of Imam W. Deen Mohammed. Following the theme of the Event, it was very encouraging to see Muslims of all nationalities, backgrounds and schools of thought coming together to raise funds for this most salient project of Muslims in Houston.

â€œPutting the Neighbor Back in the Hood,â€ a neighborhood physical, psychological and spiritual wellness program held weekly at various locations around the city.

â€œNeed to Feed,â€ held for over 5 years at the Houston Masjid of Al-Islam and now at the Mercy Community Center, has organized weekly dinners to feed people in need throughout the Houston area.

The â€œGuardian Project,â€ initiated after a child was abducted and assaulted in the neighborhood. The Guardian Project Works with other child safety awareness programs in the Houston area.
The facilities planned for Mercy Community Center will house the following, a School and Mosque, a Community Activity Hall, Retail Stores, a Food Pantry, a Day Care Center, a Feed the Hungry Program, a Recreation Center, an Islamic Book Store, an Islamic Library, a Health Food Store, a Restaurant

To send your contributions and for further information, visit http://www.mercycc.org/

The Pakistan Chambers of Commerce USA (PCC-USA) organized a luncheon to congratulate Senator Mohammad Azam Swati from Pakistan on his re-election.

Before going to Pakistan, Mr. Swati was one of the most successful entrepreneurs in the oil and gas industry in Texas. He gave up his US Citizenship to get involved in humanitarian and social uplifting projects in the Northwest Frontier Province (NWFP) of Pakistan. Initially he started his political life as caretaker of his area (Nazim-e-Aala) and then got elected to the Upper House, the Senate of the Pakistani Parliament.

Most of these speakers talked about the deteriorating law-&-order situation in Pakistan, the destabilization of political and social systems, and increasing problems for the poor, and urging changes in Pakistan.

Ms. LutafAli asked the senator to start a platform which expatriate Pakistanis can use to share their knowledge, expertise and wealth with the general people of Pakistan.

Mr. Burki of PACT said: â€œMr. Swati: You have enjoyed the fruits of democracy in USA. It is incumbent upon you to lead the way to introduce true democratic principles in Pakistan rather than the present sham democracy.â€

He said that by imposing the Patriot Act, President Bush had tarnished the very spirit of civil liberties of Americans. And with his War on Terror, billions of dollars had been spent, thousands of Afghani, Iraqi, Pakistani and American lives had been lost.

The result of these policies, he argued, is that we are now living in an ever more dangerous world with no peace to be found. President Musharraf, who came with and excellent Seven Point Agenda but who came in by breaking the constitution of Pakistan, has put the future existence of the country at stake.

Since he wanted to legitimize his illegitimate stay at the helm of affairs for unknown period of time, corruption of the highest order is destroying every institution of Pakistan.

Asia is booming: China, India, Bangladesh and Sri Lanka are taking the lead in it: Pakistan is in between, but due to the wrong policies and dishonest aspirations of President Musharraf, today we are watching battles being raged in the Province of Baluchistan and in the Territory of Waziristan in NWFP.

The government of President Musharraf, he said, cannot sustain all these ill happenings and would have collapsed had the great Earthquake of South Asia not happened. The year 2007 will be a defining moment for Pakistanâ€”either it will recover or within the next fifteen years the country will disintegrate. 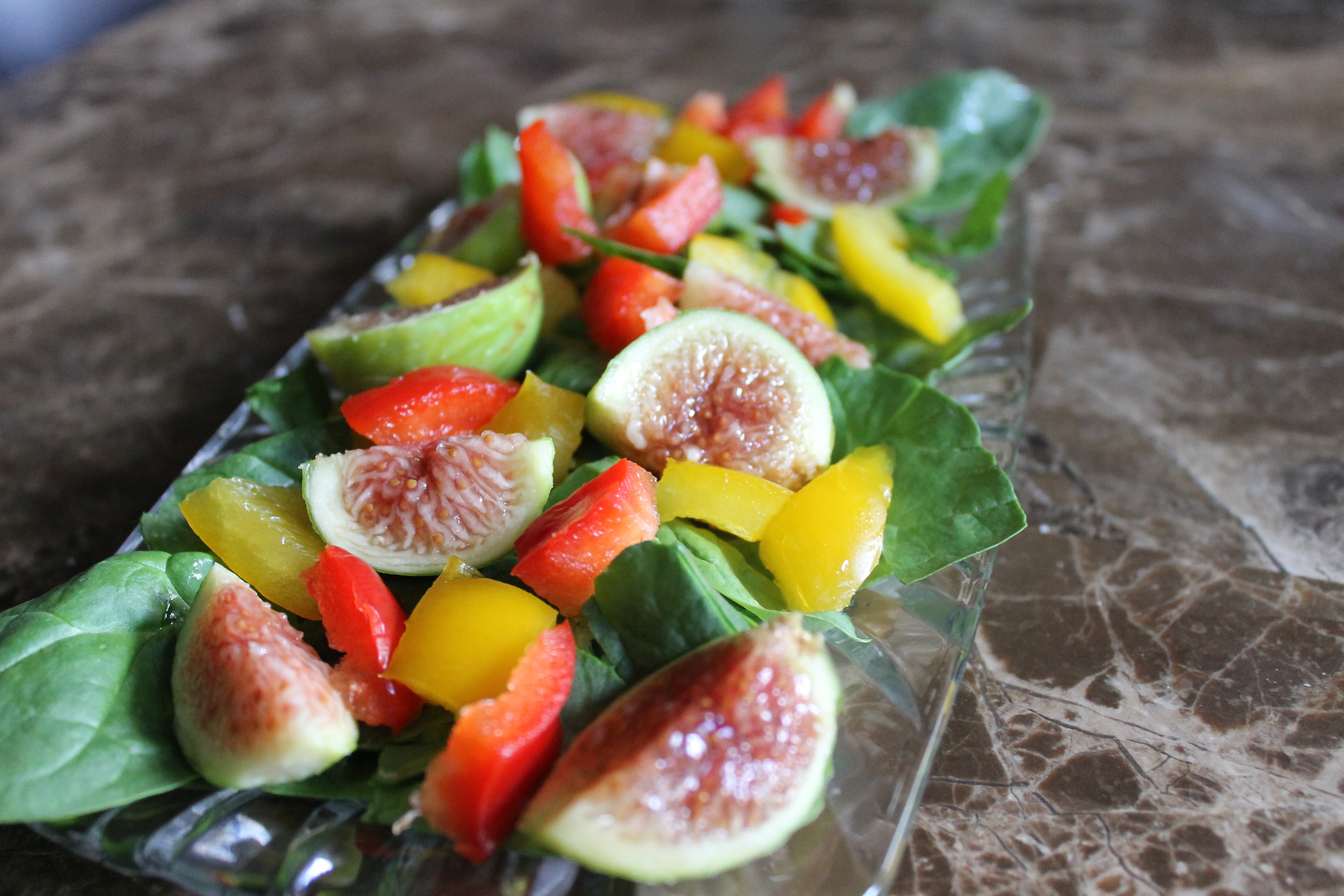 Europe is Threatening the World

Our Kids, Our Future–An Artistic Display at the 2nd Annual Youth Art Exhibition

© 2017 MuslimObserver.com, All Rights Reserved
Letters to the Editor (excerpted) Community News as of May 4
Scroll to top