HOUSTON â€“ TEXAS: The Pakistan Enduring Assistance & Cooperation Enhancement Act (PEACE Act) also known as Biden-Lugar (now Kerry-Lugar) Act has been introduced in the US House. To understand the issues of the Pakistani Americans, Congressman Honorable AL Green (D-TX-9th) came to the Consulate of Pakistan in Houston on the evening of April 14th, 2009. A large number of Pakistani Community Leaders and Media Persons attended the program.

Pakistani Community Leaders stressed that too many conditions are being placed on the Kerry-Lugar Bill: This should be passed quickly and without the various stipulations. Pakistan should be declared USAâ€™s most favored country and remove levies over the Pakistani Textile Products. Drone attacks are increasing antagonism against USA and making the recruitment easy for more people in the ranks of AL Qaeda and Talebans.

Congressman Honorable AL Green (D-TX-9th) said that although Pakistan came into existence in 1947, but it existed for centuries (using the words once used by Quaid-e-Azam Mohammad Ali Jinnah). He said that he wants no innocent life be lost with these drone attacks and said he is concerned about this and believe that President Obama is very much worried as well. Question is America as the superpower needs to bring Peace to the World rather than become the Police of the World.

Honorable Consul General of Pakistan Aqil Nadeem welcomed everyone including the Honorable Congressman: â€œPakistan has been the most trusted ally of US and deserves special treatment. The democratic Government in Pakistan is committed to a long-term, comprehensive partnership with the United States. Pakistan and U.S. are partners in the war against terrorism. No country has accomplished more in this war. Pakistan arrested some of the most dangerous AL Qaeda operatives presently in US custody including Khalid Sheikh Mohammad. With the exception of US casualties in Iraq, no country has suffered more at the hands of terrorists than Pakistan. Pakistan has suffered thousands of military and civilian lives in this fight. The war against terrorists is therefore Pakistanâ€™s war. The key to success is that the Taliban should not find more recruits because of the consequences of hasty or ill-advised use of force. The recent developments in Swat need to be seen in this light. Pakistan needs US assistance to bolster its capacity to fight the terrorists â€“ equipment, training, enhanced mobility, ability to hit militants accurately and ability to locate militants. The poor people of the FATA need to see some hope. In this regards, the Reconstruction Opportunity Zones (ROZs) can play a very important role. The PEACE Act also called the Biden Lugar (now Kerry-Lugar Act) Act has been introduced in the House. The Bill, which enjoys a bipartisan support, can fundamentally change the dynamics of Pak-US relations. Pakistan hopes that the Bill would soon be introduced in the Senate and passed expeditiously. The longstanding issue of Jammu & Kashmir is a source of concern, and the continuing human rights abuses and incidents of injustice there are spawning militancy – hence the need for a just solution. Till recently the peace process and the Composite Dialogue with India was progressing well. The two sides were engaged in developing effective CBMs. As a result of these CBMs, the bilateral trade increased manifold and a large number of people from both sides visited each other. However, due to the Mumbai attacks the composite dialogue has stalled. Pakistan wants the process to be resumed at the earliest. It also feels that the dialogue now needs to move from conflict management to conflict resolution. Pakistan strongly believes that the Kashmiris are a party to the Kashmir dispute and that they must be associated with the peace process on Kashmir.â€

Hafiz: A Role Model In Our Community

HOUSTON â€“ TEXAS: Huffaz are those lucky persons, who have learnt the whole Quran by heart: They; their parents and family members must feel most humbled that God has given them this gift. Once they have memorized the Quran, it is incumbent upon them to understand and practice the virtuous teachings of Quran.

In order to create this understanding and environment of a Hafiz being a role model for the community and that people look upon him or her to perform the best so that others may follow in the footstep, a Huffaz Association has been formed in Houston. They organize various events.

This past weekend the Huffaz Association organized 2nd Huffaz Bar B-Q at Alief Amity Park. It was social gathering for the Graduated Huffaz (who have finished their memorization), while Field Trip for the Student Huffaz. The day involved several sports activities and delicious Bar B-Q. It gave an opportunity for the Huffaz to be at a public place, where the other people in the society were able to see the religiously educated Muslim Youth and interact with them.

This Program was sponsored by American Society of Islamic Awareness (ASIA) Center, Madrassah Islamiah and Bear Creek Masjid Madrassah. For more information about Huffaz Association, one can call 832-202-5496 / 832-768-9150. 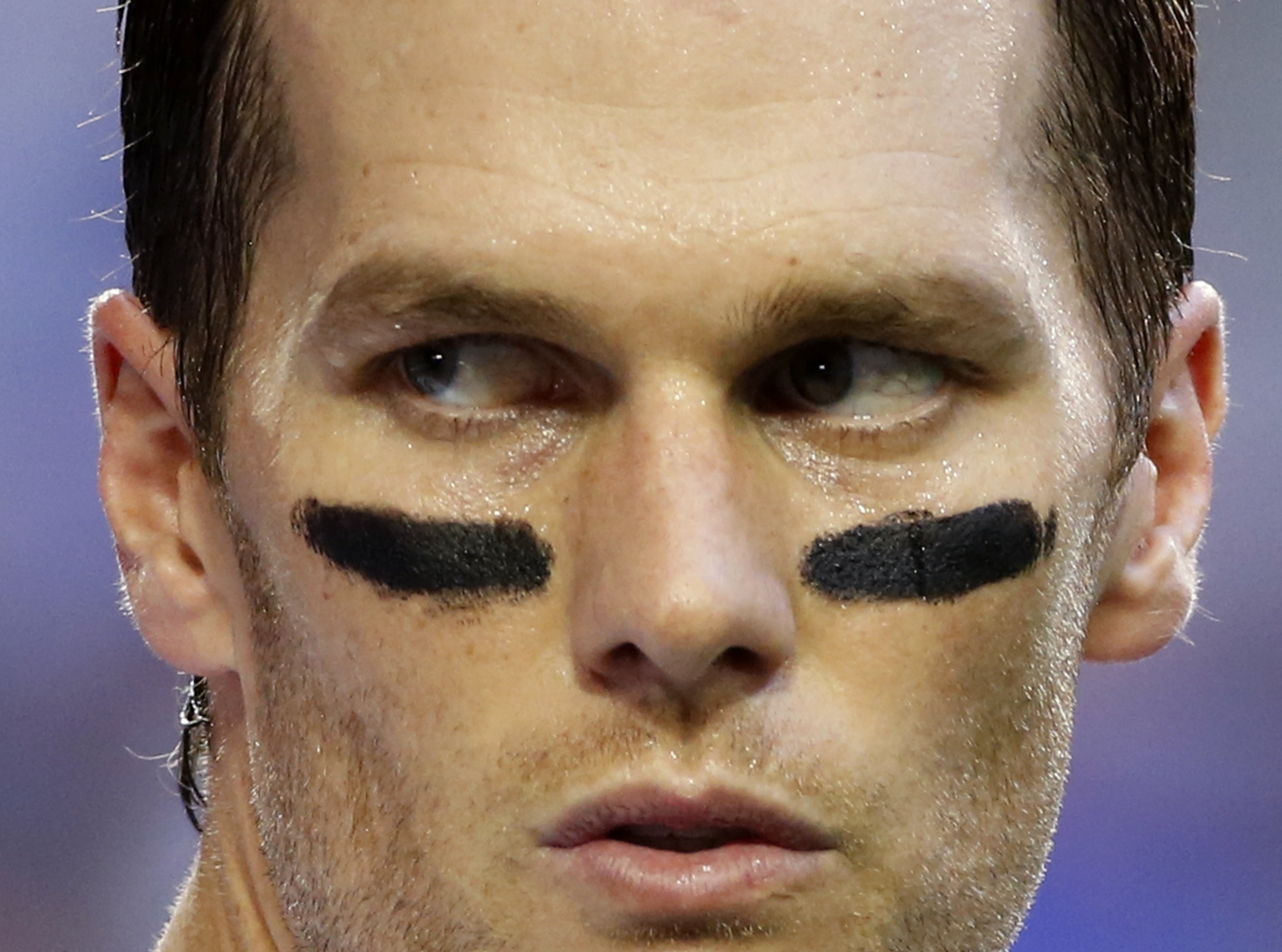 A critical look at football

Delicious Brownie Addition to Your Eid Treats
by Noor H. Salem The days of Eid are here-as the ten blessed days of Dhul Hijjah come to an end-…