Atmosphere Of Fear & Terrorism Should Not Be Promoted In Pakistan – Change In Pakistan Is Expected In Few Months: Aneeq Ahmed

An Amnesty International Report of June 2007 had shown concern for the safety of seasoned journalist Aneeq Ahmed, formerly of Talk Show Alif on GEO and now Talk Show Aaghaz on ARYOne World, as he was on a hit list of 12 journalists, who were being threatened by a political party (Muttaihidah Qaumi Movement) and many people believe that it was being done in the background by the Establishment in Pakistan.

This past Monday evening, media personalities of Houston met with Aneeq Ahmed in an informal setting, when he was invited for dinner at Usmania Restaurant by Tahir Wafaqani of Urdu Times Houston. Aneeq Ahmed was on the tour of USA, delivering lectures on Pakistan and Islam in Chicago and New York to a group of dedicated Pakistanis working under the name of FOCUS. Later on he has been to Dallas and Houston meeting personal friends and family members.

Aneeq Ahmed has been elected a member as well as office bearer of the Arts Council of Pakistan, Karachi, which has polished many talents of arts and literature in Pakistan. He has been famous for arranging many unforgettable events at Arts Council.

Over the years Aneeq Ahmed has come forward as one of the leading Talk Show Anchors, whoâ€™s probing questions and excellent knowledge of the subject matter, makes his programs most informative and people are always looking forward to his next series. At times, some people feel he asks very tough questions to his guests to make them feel embarrassed, but actually that is not the case, as his aim is to bring out maximum useful information for his viewers from these experts of various fields.

His programs with people like Dr. Israr Ahmed, Zaid Hamid, Dr. Lal Khan, Justice Javed Iqbal, and many others, about contemporary issues of religion, economics, good governance, social justice, arts-&-literature; etc.; solutions of these problems from religious and other points of view; will always be most valuable pieces in the achieves of intellectuals of today and tomorrow. He has brought many taboo topics of the society, so as to enlighten the people. From one of his interviews to an Indian media, we have learnt that he believes in the ideology of Pakistan to be â€œPakistan Ka Matlab Kia La Illaha IllAllahâ€, but says that does not mean that a Muslim is an extremist or terrorist.

In the discussion session after dinner, Aneeq Ahmed informed that present political set-up has made mistakes over the past one year and has become weak to the extent that within the next one to two months, we can expect a change. â€œBest thing for Pakistan and stability of Institutions of Pakistan is that this change should happen within the parliament and President may have to leave the scene,â€ added Mr. Ahmed.

Talking about his recent meeting in USA with Former President Pervez Musharraf, he said there is very little possibility that he will ever able to go back to Pakistan, due to the charges of murder against him in Bughti Baluchistan Case; hundreds of killings in Lal Masjid & Madrasae Hafza; breach of Article Six of Constitution of Pakistan which means death penalty; and other similar things. Even his former colleagues in Army, who have restored back the good image of the Army after much effort, want him to stay away from Pakistan.

Aneeq Ahmed said that nobody can deny that there are very serious problems of security, law-&-order, economic down-turn, and others. But solutions do not lie in panicking and creating an atmosphere of fear and more terrorism.

He said President Obama is facing tough choices to come out of Afghanistan or not. But if he does, it will be a big setback to India because of Indian involvement in Afghanistan.

Aneeq Ahmed is a Karachiite and was brought up in North Nazimabad. His family later on moved to Gulshanae Iqbal in 1977. He did his Masters in International Relations in 1988 from the University of Karachi. Initially he started off as a journalist. Thereafter in 1990 he joined a Textile Mill as Factory Manager and worked there for 2 years. In 1992 he joined an advertising agency as a copywriter. He always had finesse for reading and writing. From 1999 to 2000 he worked for Interflow, again an Ad agency. He started working for GEO in 2002 and later on has been with ARY since 2005. He is an accomplished Anchor, Producer & Researcher. 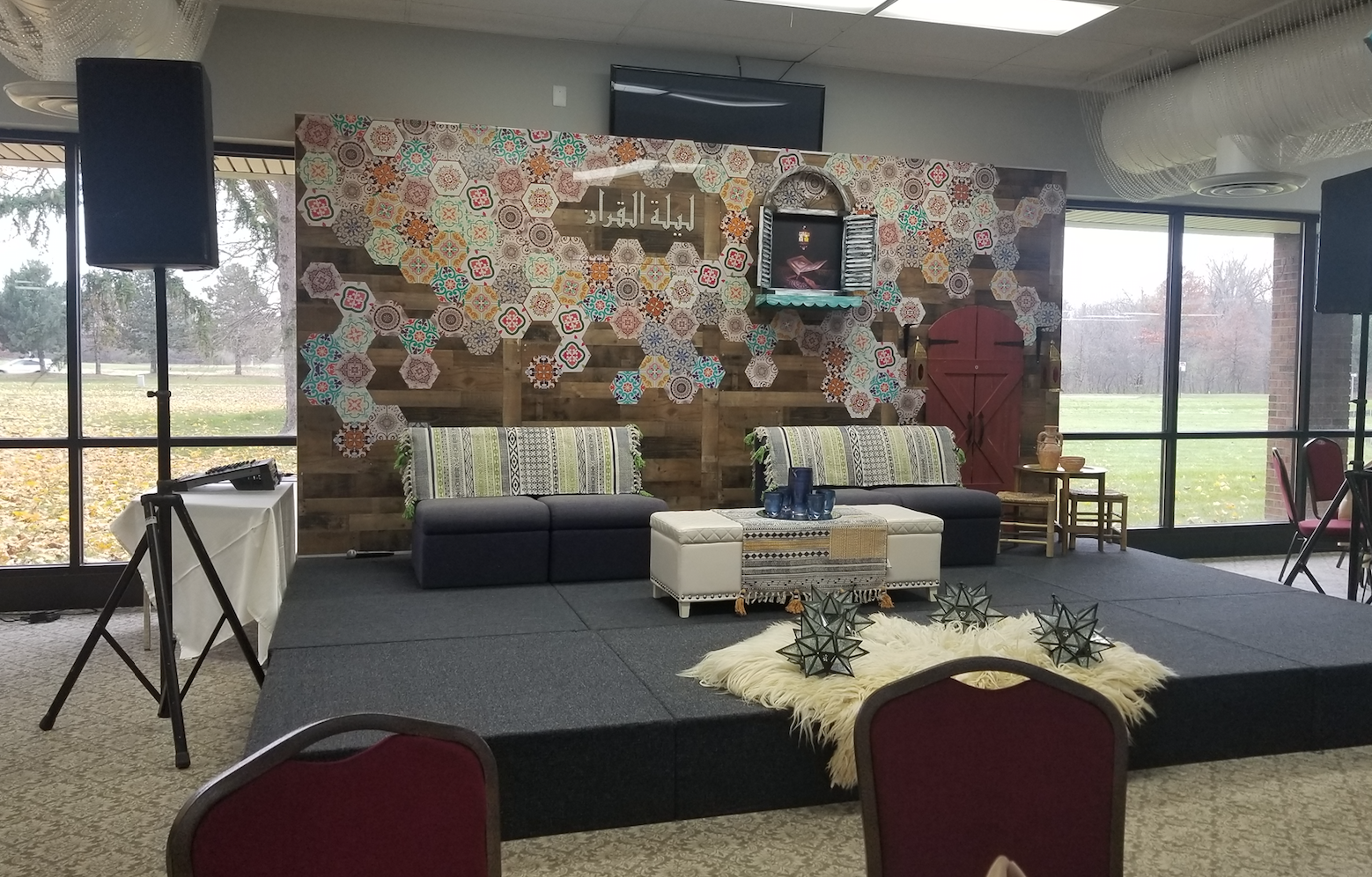