In Imam al-Nawawi’s classic on forty hadith, we find what many scholars call the foundations of the religion. This is an apt description considering that the forty hadith explore the core components of Islam, such as the beliefs, values, and codes of conduct Muslims are taught to adhere to.

All of them—in my view—are not only informative, but also sobering in content and worthy of commentary.

Below, is one from the collection I chanced upon recently. Upon reading the second half of the hadith, I felt a reflection was in order- thus, I have decided to paraphrase some of it as follows:

“Surely, one of you may continue to perform actions that are in accordance with the behavior of the people of paradise, until there remains nothing between you and the garden but the distance of an arm; then it may be at that point that God’s decree overtakes you and you perform an action that is characteristic of the people of the fire, thus causing you to enter it…”

I will add—for the sake of brevity—that the report continues with the Prophet saying that the opposite may be true as well, whereby one may persist in behaving like the people of the hellfire, until the divine decree intercedes, causing him or her to perform an action that makes them from among the people of paradise.

Now from my perspective, this hadith points to the power of predestination, blunting the notion of absolute free will in the process. It also points to the reality that we are all liable to sin, liable to failure and even to disbelief. It indicates that at any time, the sordidness of our souls may overtake us, causing us to falter before God. If that is the case, perhaps the Prophet was simply reminding us that spiritual and moral perfection in the world is unattainable- in addition to emphasizing that fallibility is inherent in all of us.

I also believe that the Prophet encouraged people to harness a deep recognition of their own fallibility. He did so perhaps to indicate that such recognition could stem the emergence of vanity or pride, with the former being an excessive self-admiration and the latter being a feeling of superiority in relation to others. So one could in fact argue—from this perspective—that an acute awareness of one’s own fallibility is not without benefit.

But if one were to retort by saying:

“I understand the fruits of such recognition, yet a continuous brooding over my own fallibility tends to invite despair and beleaguer my hope for salvation.”

To this retort, I would recommend they look to the conclusion of the hadith which essentially states that an inverse effect could occur at the end of a person’s life, whereby a longtime persistence in sin could be trumped by a final act of goodness, causing one to inherit eternal bliss in the hereafter.

If such redemption is possible, should we not make room for hope that the best could be awaiting us in the future?

At least I tend to think so, considering how there are countless episodes in the hadith literature that illustrate how some of the most flawed characters achieved salvation.

Just consider, for example, how Allah forgave a man who firmly believed he was destined for the hellfire. It was this man who told his children to burn his body after his death and spread the ashes about the earth. He requested this since he believed he had done no acts of goodness on the earth; and he thought that scattering his remains would prevent Allah from both resurrecting and holding him accountable.

But in the end, Allah brought him to life and asked why he did such a thing. The man admitted that his fear of Allah’s punishment was the motive. Upon hearing this, Allah appreciated the man’s honesty and forgave him.

It could be that some of us feel we are like him, that we have done little to no good on this earth, that we are likely to be punished and that there is no longer any hope for our salvation, even a last act of saving grace. But, let me add that although we are all vulnerable, deficient in many ways and liable to fail as human beings- such an acute awareness of our own fallibility need not and should not cripple our spirits, so long as we reflect on God’s power to forgive and His willingness to embrace us. 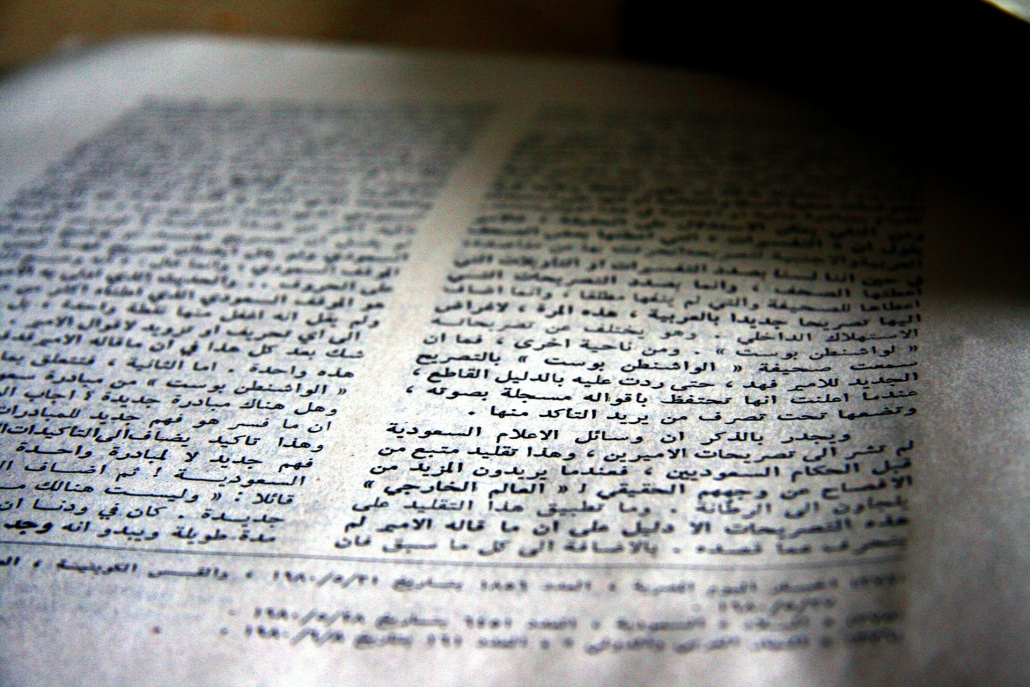 Prayers and Spiritual Support for Dr. Abdulalim A. Shabazz

© 2017 MuslimObserver.com, All Rights Reserved
How Can Pasta Possibly Be Healthy?

A Tragedy of Nuclear Proportions
Scroll to top