On any given day, I’ve got probably ten books I’m in the midst of reading, with another ten for me on hold at the New York City and Brooklyn Public Libraries, which are separate systems, much to the frustration of the woman ahead of me at checkout last week. City life doesn’t lend itself to anything but being lended to, and a writerly career doesn’t encourage the purchase of expensive volumes. But sometimes I read a book so good I promise myself I’ll buy it.

And I’ll recommend it if ever anyone asks. Here are four such books, all of which have something to do with religion or the religious. They might just be up your alley.

Almost Christian: What the Faith of Our Teenagers is Telling the American Church, by Kenda Creasy Dean.

It sounds like Christianity, and looks like Christianity, but it’s not Christianity. A new religion—Dean calls it ‘Moral Therapeutic Deism’—has taken root inside churches and from inside them, consumed them. It’s a feel-good, generically deistic, vaguely humanistic ethical system inserting itself into every American tradition—Islam included. But it isn’t the fault of America’s youth, Dean argues—they’re just living out what their parents have taught them.

While Almost Christian is too academic to be a page-turner, it will be of interest to Muslim educators, imams, youth leaders, and most of all parents. You’ll learn what Mormons are doing right, that Catholics can’t seem to get it right, and of course good pastors and congregations do to keep God front and center in teenage lives. We in the Muslim community haven’t learned the hard lessons other American faiths have, but arrogantly and inexplicably assume we won’t have to.

The Golem and the Jinni, by Helene Wecker.

Wow. Wecker has this amazing, stupendous, miraculous, deeply envied capacity to tell a story so well that you’ve imagined all of it down to the last detail. You don’t feel yourself in the heart of turn-of-the-century New York.  You just are.  Combining Middle Eastern, vaguely Muslim mythology and Eastern European Jewish lore, she revives a time when Yiddish and Arabic made Manhattan their own. I had to force myself not to skip ahead but then again, it was so well-written, I didn’t want to.

Instant City: Life and Death in Karachi, by Steve Inskeep.

Pakistan is rarely covered either sympathetically or intelligently. Inskeep’s book is a welcome redress of a longstanding imbalance, focusing on the Islamic Republic’s largest city—the biggest Muslim metropolis in the world. His larger concern is theoretical: An ‘instant city’ is a conurbation that grows far more rapidly than the country of which it is a part—Houston and Phoenix, Dubai and Istanbul, for example. Inskeep zooms in one day in late December, when a bomb tore through a Shia procession in Karachi, and then telescopes backwards and forwards, to tell Pakistan’s story with fluency. It’s rare to find a good writer who can depict the Muslim world with decency and sophistication, for which reason I did not just enjoy Inskeep’s book, but recommend it to anyone who wants to know a little bit more about the Muslim world.

All Who Go Do Not Return, by Shulem Deen.

We read some books for the quality of their writing. We don’t care what they’re about, except that it’s a pleasure to be along for their ride. We read other books for the value of their story. Shulem Deen’s memoir, a heresiography-qua-autobiography, lives in both houses; though it takes a few pages to gather momentum, very soon we find ourselves connecting to a man who probably most of my readers would have never otherwise encountered: A Hasidic (‘ultra-Orthodox’) Jewish man, of the Skverer sect, losing his faith. And then so much more.

This is an atypical memoir, not a crude or feckless narrative of religion lost and meaning found (that’s just cheap conversion literature for the deeply secular); it’s no trite liberation from oppression propaganda, but something far more heartfelt, genuine and—here’s the word—believable. In the last few pages, my throat caught; I was actually on the verge of tears. Though Deen and I have very different perspectives on religion, there is something deeper here, a need and hunger for authenticity, for rigor, for freedom, that I could relate to.

For various reasons including my own recent forays into the autobiographical, I’ve found myself returning to this genre time and again, and find a common thread: People’s journeys are their own. But how they’re treated has a lot to do with what they believe. As a general point, which travels beyond Deen’s memoir, it sounds simple enough: be good to your children, kind to your students, open with questions, honest about your limitations, and respectful of the wider world, and you’ll give people of talent and ambition reason to stay.

But in the end, each of us has our own path.

For someone who reads books by the dozens, I can tell you: Such titles don’t come along very often at all. It’s a shame they haven’t been more noticed. 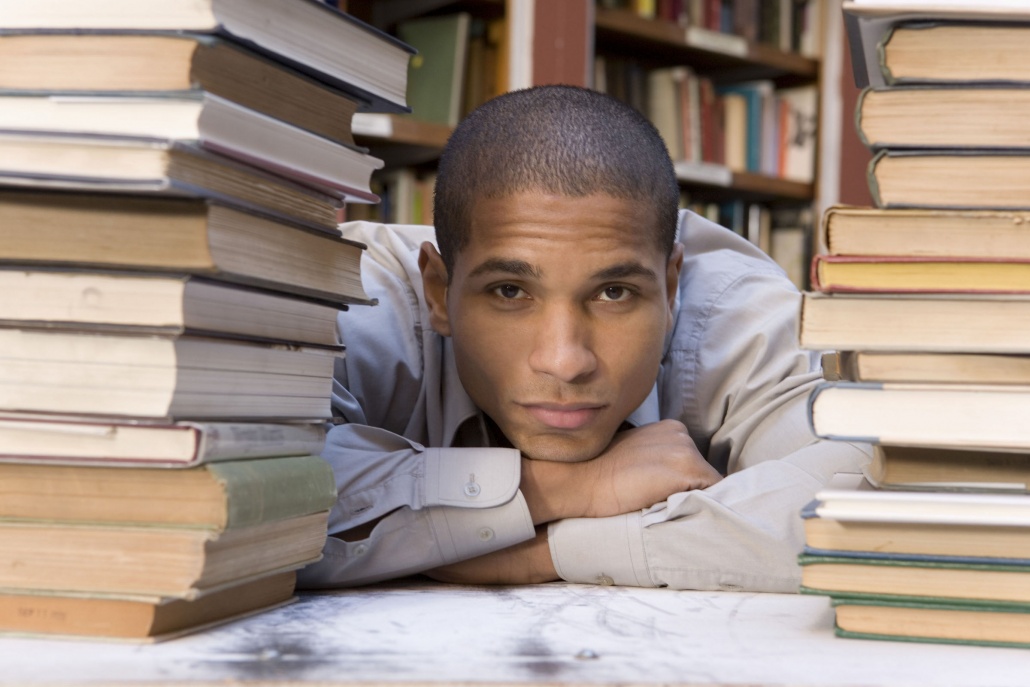 ISNA Canada Squanders Charity
Mohammad Ashraf, long-time leader of the Islamic Society of North America Canada, is at the centre of a controversy involving…