Iftar at the White House

Last week, the White House organized an iftar party maintaining the tradition started by President Clinton some six years ago. Prominent Muslims from all over the country as well as several diplomatic staffers from almost every embassy in Washington were invited to the event. The President talked about the common values among all monothiestic religions.

It is good that the White House has not ignored Muslims. But the iftar party came at a time when the Bush Administration is engaged in two wars that have resulted in the deaths of more than half a million Muslims as well as the destruction of two countries, namely Iraq and Afghanistan. There should have been a voice telling Mr. Bush that he was wrong in pursuing aggression in Iraq and he could have served the country better if he had consulted Muslims who knew the area better than many state department of CIA officials. Unfortunately, the event was largely a photo session. Now the clips of the iftar party will be sent throughout the world, showing the magnanimity of this president to Muslims and Islam..

Perhaps those who attended the dinner should have at least given a memorundum of concerns to the president. After all, he lied to the nation about weapons of mass destruction and misinformed the people about relations between al Qaeda and Saddam Hussain. Certainly, Muslims should have avoided becoming a tool in the propaganda campaign of Mr. Bush. 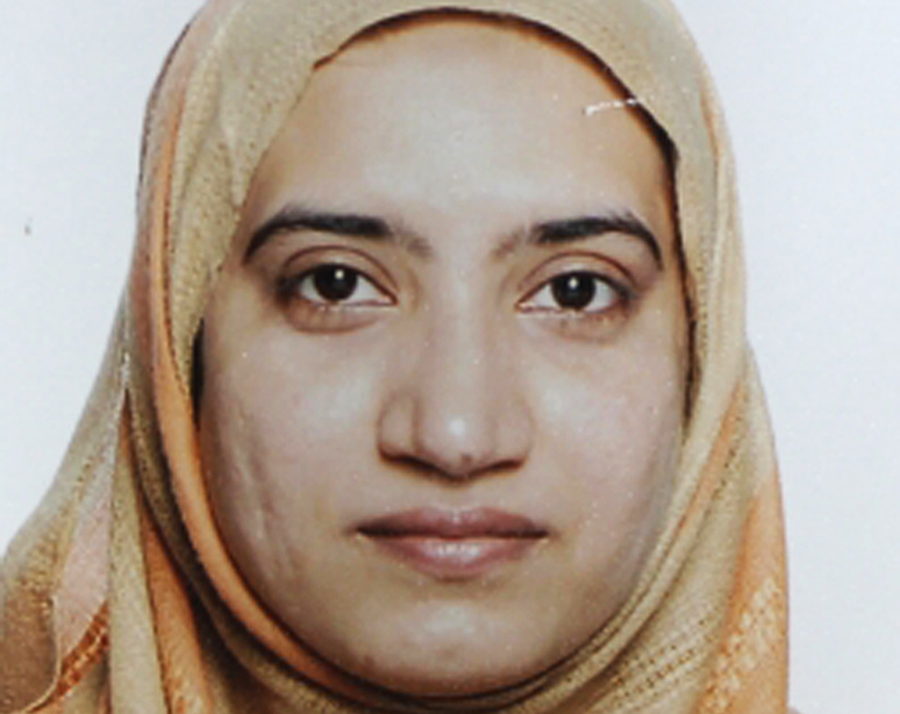 The Candidates on Health Care

I Refuse to Treat My Children Equally

© 2017 MuslimObserver.com, All Rights Reserved
Help Win the Numbers Game Are You Sitting Down?
Scroll to top