NEW DELHI – Though leading Muslim authorities and individuals have never refrained from criticizing terrorist incidents and also condemning the ease with which Islam tends to be linked with these, the recent days have witnessed a new momentum in their approach. The Indian Muslims have made extra efforts to share platform with leading personalities of other religions in expressing their stand against terrorism. Besides, their assertion that Islam should not be linked with terrorism implies that the subtle but definite aggressiveness with which they have raised their voice cannot be ignored in any corner of the world, any more. Delhi was witness last week to two major conferences taking this stand. One was organized by Jamiat Ulama-i-Hind (JUH), a leading Muslim organization of the country (May 31) and the other by Jama Masjid United Forum (JMUF).

The highlight of the mammoth “Anti-Terrorism Global Peace Conference” organized by JUH at Ram Lila ground was the issuance of a fatwa against terrorism. Issued by leading Islamic Seminary Darul Uloom (Deoband, Uttar Pradesh), the fatwa was read by its cleric Riyasat Ali Bijnouri. The seven-point declaration stated: “Islam is the religion of peace and amity that it is an integral part of its corpus. It is strongly opposed to all kinds of terrorist activities. In spite of that there are persistent insinuations to link Islam with terrorism. This conference strongly condemns such activities. The conference desires to clarify that Islam views bloodshed and killing innocent as grave and unpardonable crimes.”

Condemning terrorism in every form, whether by individuals or organizations, the declaration said: “If state organs encourage terrorism, that further adds to gravity of the crime.” “The conference strongly condemns attempts to link Islam with terrorism with a view to defame and tarnish its image. The conference appeals to all sections not to link acts of terrorism with a particular religion or community,” the declaration said.
Objecting to the “propaganda” on terrorism being viewed as synonymous with Jehad, the declaration pointed to the difference in the meanings of the two words.  “Jehad is basically for establishment of peace and that is a fundamental right of a human being. Terrorism is the gravest crime as held by Quran and Islam Terrorism causes panic and terror among the people; it causes loss of life and paralyzes the political and social system. Therefore misinterpretation of jehad must be avoided,” according to the declaration.

Asserting their commitment as Indians to maintain peace, law and order, the declaration stated: “The forces that suffer from prejudices against the second largest community of the country. are the biggest impediments to the progress of the country. We are determined to see that they are never successful in their ignoble aims.”

Despite the weather being marked by dark clouds and dusty winds, hundreds of thousands of Muslims from different parts of the country stayed put throughout the conference, which lasted for several hours. JUH leader, who is also a legislator, Maulana Mahmood Madani said: “Terrorism has emerged as the most serious challenge faced by our nation in recent times. It threatens to strike at the very root of secular structure of our society besides causing irreparable loss in terms of human lives and property. The conference today has provided the opportunity for the entire Islamic community to come on a single platform and raise its voice against terrorism.”

During his address, JUH president Maulana Qari Syed Mohammad Usman demanded implementation of the Sachar Committee report, which “will eradicate injustice and deprivation” Indian Muslims are suffering from. Criticizing United States for supporting Israel, Usman, who is also deputy rector of Deoband, said: “Whenever Christian and American interests are hurt in any part of the world, they take prompt action to set things right even at the cost of human lives. They maintain silence though when Muslims are the victims.”

The JUH conference included representatives of Shia and Sunni sects and also social activists along with Indians committed to secularism. On the occasion, social activist Swami Agnivesh said: “It is wrong to attribute the wrongdoings of a few individuals to the whole community. I would not mince words to say that the United States is the terrorist number one. To defame the Holy Quran and Islam is the worst form of terrorism. Islam stands for peace and brotherhood and there cannot be a bigger lie than saying that Muslims are terrorists. Who assassinated Mahatma Gandhi and former Prime Ministers Indira Gandhi and Rajiv Gandhi? Were their assassins Muslims?”

In a similar tone, inaugurating the “Global Conference on Terrorism,” the following day (June 1), Tibetan spiritual leader, Dalai Lama said: “Some mischievous people and their deeds generalize whole religion. Because of these incidents, it creates impression that Muslims are militants. It is wrong. I’m Buddhist but I am defending Islam.”

Questioning the prevailing trend to instantly blame Muslims and/or Muslim organizations, whenever a terrorist incident takes place in country, chief cleric of Jama Masjid, Syed Ahmad Bukhari said: “Wherever these blast are taking place, be it Hyderabad, be it Jaipur, Mumbai or any other place, the madarsas or Muslims are blamed as soon as these things happen. A finger is pointed at Harkat-ul-Jihad-al Islami (HUJI) or Lashkar-e-Toiba (LeT) or the Hizbul Mujahideen. I don’t understand how one comes to a conclusion that these outfits are behind these blasts minutes after the incident.” Describing Gujarat Chief Minister Narendra Modi as “terrorist number one in the country,” Bukhari said: “Gujarat carnage (2002) took place as per the instruction of Modi. He is still in power. The victims of the riot do not have any expectation for justice as long as he is in power.”

“Terrorism is a global concern, and should not be seen in context of a particular religion. Terrorism does not have the sanction of any religion. Violence is unreligious, a message that has strongly gone down through this conclave,” Syed Yahya Bukhari, president of JMUF, said.
During his address, Jammu and Kashmir Chief Minister Ghulam Nabi Azad laid stress on the need to resolve tensions encouraging terrorists. “The strategy against terrorism requires undercutting their social base,” he said.

Among other dignitaries who participated in the JMUF conference were religious, political and social leaders from within India and from Afghanistan, Jordan, Maldives, Pakistan and Uzbekistan.

The Searing Hypocrisy of the West 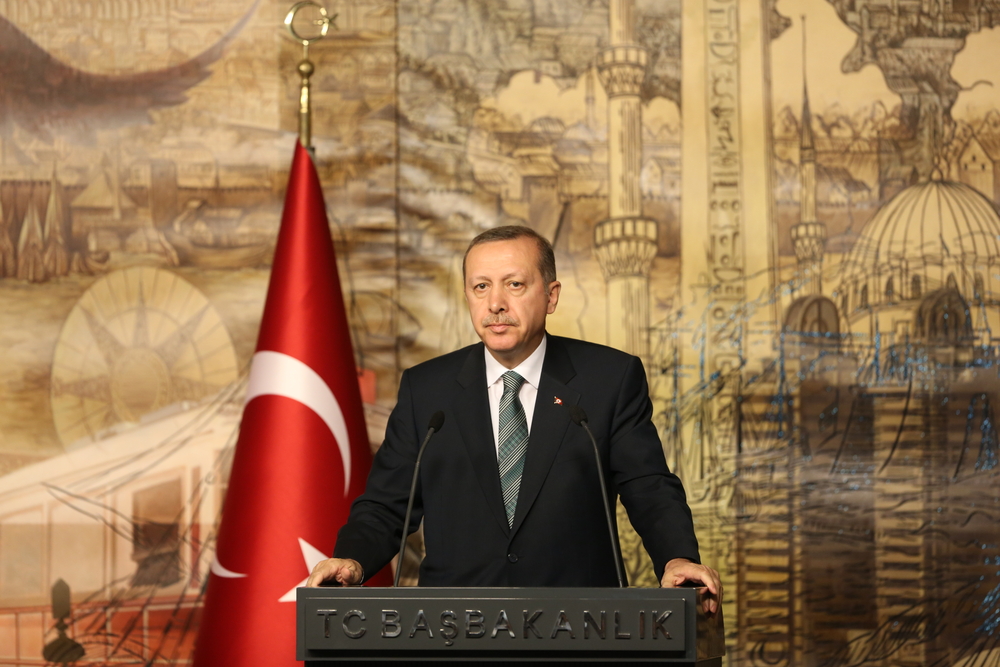 Turkey’s Referendum and Constitutional Change: Back to the Future? 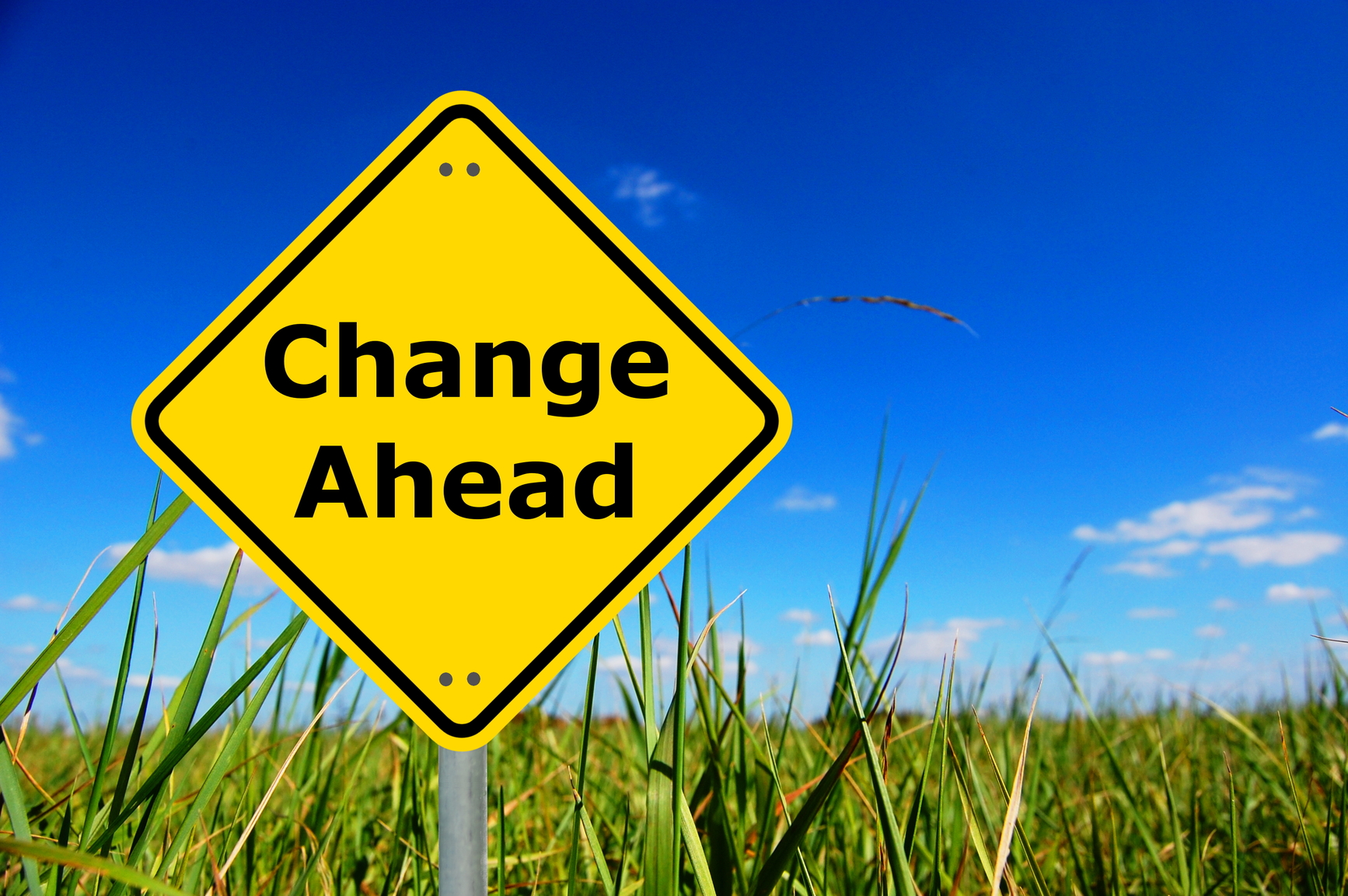