NEW DELHI: Notwithstanding the apprehensions voiced in certain quarters about â€œfutilityâ€ of Indo-Pak talks held last week in Islamabad on sidelines of South Asian Association for Regional Cooperation (SAARC) conference, their diplomatic significance cannot be ignored. Talks were held at several levels with utmost importance being given by both sides to maintain an air of diplomatic warmth and cordiality. This spirit was visible as the two Foreign Secretaries Nirupama Rao (India) and Salman Bashir (Pakistan) exchanged smiles and shook hands (June 24). Similarly, Home Ministers P. Chidambaram (India) and Rehman Malik (Pakistan) held talks with an â€œopen heartâ€ (June 26). Chidambaram also declined to pay much attention to Indian flag being displayed upside down on the table where he and Malik sat down for talks. Chidambaram paid greater attention to â€œminor errorâ€ being corrected immediately after he pointed it out. â€œVisual in one of the channels showed that the Indian flag had been upside down when there was one on one meeting between me and Rehman Malik. That was the first visual but immediately after we sat down I noticed the error…..it was put right. I think it is a minor mistake and I donâ€™t think we should make much of it. The flag was put right,â€ he said.

Not surprisingly, even though India and Pakistan retain differences on certain issues, including Kashmir, their talks have been welcomed. Indian External Affairs Minister S.M. Krishna regards talks between Chidambaram and Malik as a positive move in development of Indo-Pak ties. Chidambaram is the first Indian minister to visit Pakistan since Mumbai terror strikes (November, 2008). Sharing his views with media, Krishna said: â€œI donâ€™t think that we had any high expectations. The Home Minister has gone to Islamabad to attend a meeting of SAARC Home Ministers. Incidentally, he had a bilateral meeting with the Pakistan Minister for the Interior, and he also met the Foreign Minister of Pakistan, so, well, a beginning has been made.â€

Krishna regards Chidambaramâ€™s Pakistan visit as a significant landmark in Indo-Pak relations. â€œWell, I am going to Islamabad on the 14th of July and then I am going to have my bilateral meeting with Foreign Minister Qureshi and the leadership of Pakistan and see what comes out of that,â€ he said.

Krishnaâ€™s comments also suggest that the diplomatic situation would have been worrying had Indian leaders decided not to go to Pakistan or even if they had gone for the SAARC conference, they may have chosen not to meet Pakistani leaders. In this context, Indian leadersâ€™ Pakistan-visit during which they attended SAARC conference and also held meetings with Pakistani leaders adds weight to diplomatic importance India and Pakistan give to improving image about their bilateral relations. Their move certainly has had some impact as suggested by reactions to their bilateral meetings in Islamabad.

In their joint declaration, the G-8 countries have welcomed Indo-Pak talks. The declaration issued (June 27), after a two-day meeting in Toronto (Canada), states: â€œWe welcome and encourage the recent steps taken by the Governments of Pakistan and India to advance their bilateral relationship, and urge all countries of the region to work together actively in the interests of regional peace and stability.â€

Expressing United Statesâ€™ appreciation for Indo-Pak talks, US State Department spokesman Philip Crowley said in Washington: â€œJust as weâ€™ve said many, many times, we appreciate and certainly endorse increasing dialogue between Pakistan and India. It is in their self-interest and our larger interest to see dialogue that can help to resolve tensions that exist between the two countries.â€

At the end of three-day SAARC conference, SAARC Secretary General Sheel Kant Sharma complimented India and Pakistan for holding their talks. While addressing a joint press conference with Pakistan Home Minister Malik, Sharma â€œapplaudedâ€ India and Pakistan for holding their bilateral talks. Without openly referring to Indo-Pak tension over terrorism, Sharma said that â€œthings could be changed through dialogue.â€

Without doubt, India and Pakistan still retain differences on steps being taken by the other country to solve the Mumbai-case and punish the guilty. Nevertheless, talks held in Islamabad are certainly suggestive of their being keen to develop their bilateral ties, a major diplomatic move that has been appreciated and welcomed. This approach certainly defeats the notions held about Indo-Pak talks being â€œmeaningless.â€  The Bharatiya Janata Party (BJP) had described Indo-Pak talks as an â€œexercise in futilityâ€ (June 25). BJP spokesperson Prakash Javadekar said that bilateral talks held no significance till terrorism â€œsponsored by Pakistanâ€ remained a menace.

India and Pakistan, however, have indicated that they are ready to hold talks at various levels. This point is further supported by chiefs of intelligence agencies of India and Pakistan holding a meeting in Islamabad (June 26), during which they discussed cooperation in security and in combating terrorism. Besides, India will host the first meeting of SAARC anti-terrorism mechanism early next year. This was indicated by the statement adopted by SAARC home/interior ministers. The meeting will discuss common methods to fight terrorism in the region.

While addressing a joint press conference (June 26), Chidambaram and Malik said India and Pakistan have agreed to address the issue of terrorism seriously. Central Bureau of Investigation (India) and Federal Investigation Agency (Pakistan), the two countriesâ€™ intelligence agencies would work together regarding terrorism and prevent Mumbai attacks from being repeated. 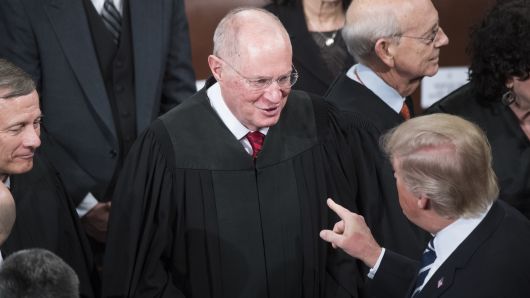 Nikki Haley Departs as US Ambassador 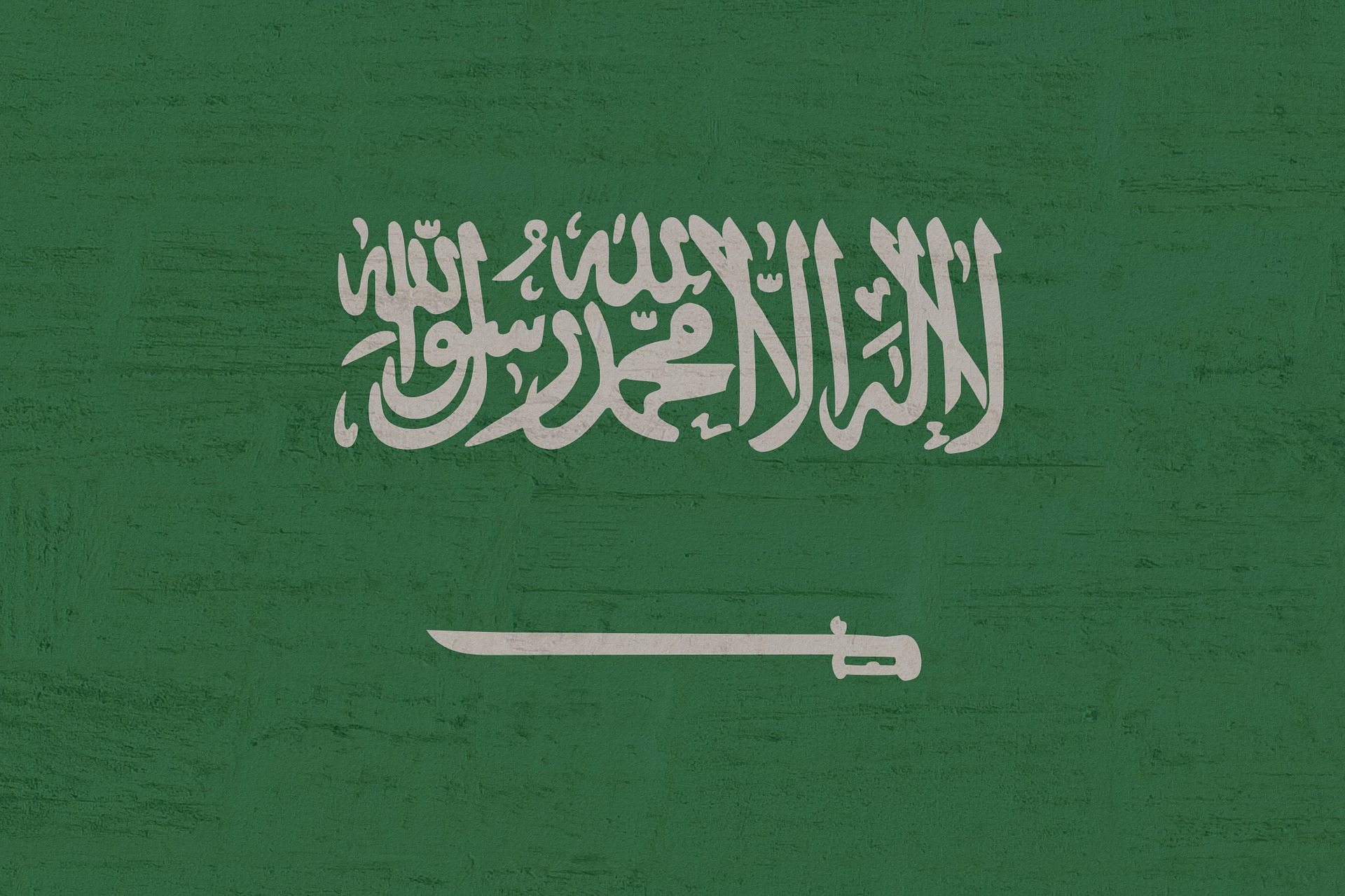 Uneasiness in the Desert Kingdom

Some Early History Of Muslims In America