OKLAHOMA CITY,OK–An interfaith service was held  in Oklahoma City’s Bicentennial Park to pray for the Syrian refugees, according to the Red Dirt Report. It was  sponsored by the Oklahoma Conference of Churches, Interfaith Alliance of Oklahoma, Islamic Society of Greater Oklahoma City, and the Oklahoma Chapter of the Council on American and Islamic Relations.

Imam Dr. Imad Enchassi of the Oklahoma City Mashid An Nasr Mosque spoke of how  he  was a refugee as a youth, and that he still carries with him the refugee identification card that was issued to him in Lebanon years ago.

Enchassi told of how he has personally worked with some of the Syrian refugees while in the Middle East recently, and that that experience reminded him that when we help those in need we are also helping ourselves.

At the event’s conclusion, the attendees were asked to  sign what was called the “signature banner” in which they told Oklahoma’s leaders to support efforts to assist the Syrian refugees and to allow them to come to this nation. 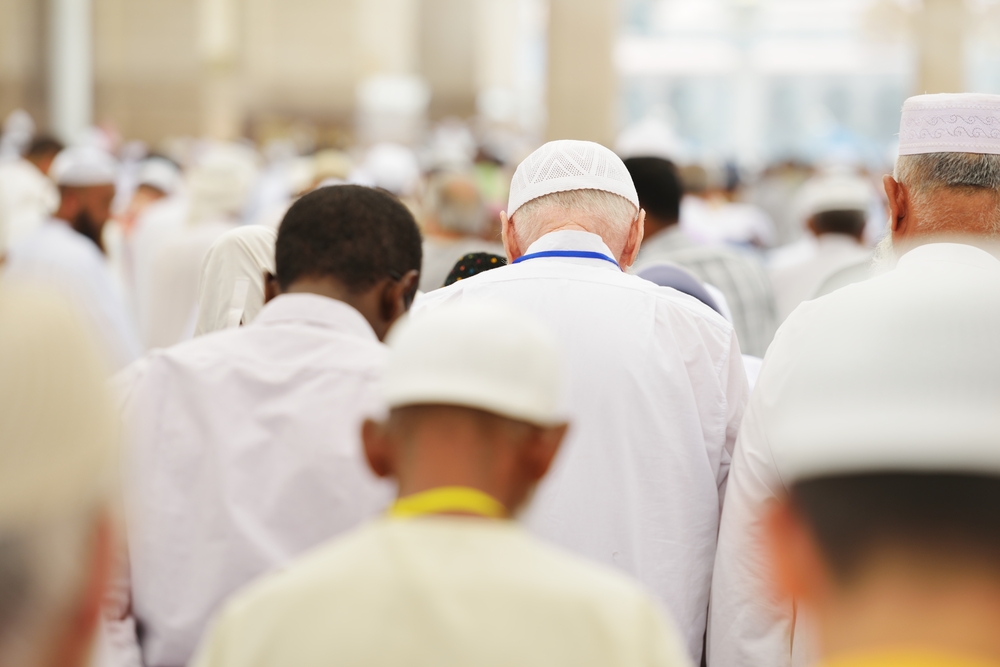 Muslim-Friendly Holiday Destination Around the Globe

Bismillah “I am a Muslim!”