The Shia Muslim Council, along with its partners, the Islamic Shura Council of Southern California, CAIR, MPAC and Bayan Claremont presented a unique symposium to discuss Sunni and Shia relations. Held at the University of California in Irvine, the symposium was attended by more than 250 community members, students, and leaders in order to understand the prospects and challenges facing unity amongst Sunni and Shia Muslims in the West and across the globe.

The objective of the symposium was very clear: to bring together scholars and leaders to promote understanding between Sunni and Shia Muslims by sharing historical, theological, legal, and other similarities and differences between these communities. With this understanding, the Muslim community can work towards institutionalizing dialogue that is sustainable and relevant to Muslims in North America. Among the panel of academic speakers were: Dr. Sayyid M. Syeed (ISNA), Dr. Liyakat Takim (McMaster University), Dr. Najeeba Syeed (Claremont School of Theology) and Dr. Sayed Moustafa al-Qazwini (Shia Muslim Council). The event was moderated by Dr. Hasnain Walji (United Global Initiative) and Dr. Sana Tayyen (University of Redlands).

Participants also had the opportunity to ask questions via a Q&A App which produced more than 100 questions about Sunni and Shia thought and relationships. Questions included the heart of the difference of Sunni and Shia Islam (successorship), respect for the Ahlul-Bayt and Companions of the Prophet, concept of the Mahdi and Marjah, marriage between Sunni and Shia, and diffusing prejudice and discriminating practices at an early age. 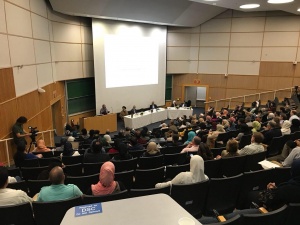 While not all the questions could be answered, it setup a platform for ongoing dialogue and importance of Imams and Khatibs to discuss this in their communities in a positive, constructive manner. The audience and speakers were not shy about pointing out bad behavior amongst the community that ignite and further segregate the Sunni and Shia communities. Each of the speakers offered practical methods to create peace within the community using the Akhlaq (mannerism) of our Prophet as the model for dealing with disagreements. During his opening statement, Dr. Takim noted that “Unity does not mean Uniformity” and during our rich 1400 year history, we’ve had many Madhabs (schools of thought) that have lived together in harmony, while allowing individuals’ own convictions to be respected.
Salam Al-Marayati, President of MPAC, noted that he is very optimistic of where Muslims in America are heading, in particular making progress towards celebrating its diversity amongst Sunni and Shia Muslims. In his closing remarks, Dr. Soboh, Chairman of the Islamic Shura Council, offered sensible methods to create harmony, including visiting the other madhab’s masjid and praying together.
This dialogue was an opportunity for attendees to observe how scholars and leaders conduct emphatic conversations that enhance understanding and lead us from tolerance to embrace diversity. Overall, the event was a success, providing the community with a clear message from the leaders of major Muslim organizations in Southern California: Sunnis and Shias are brothers and sisters, lets make sure we not only talk the talk, but walk the walk, as one Ummah.
Share on Facebook Share
Share on TwitterTweet
Share on Google Plus Share 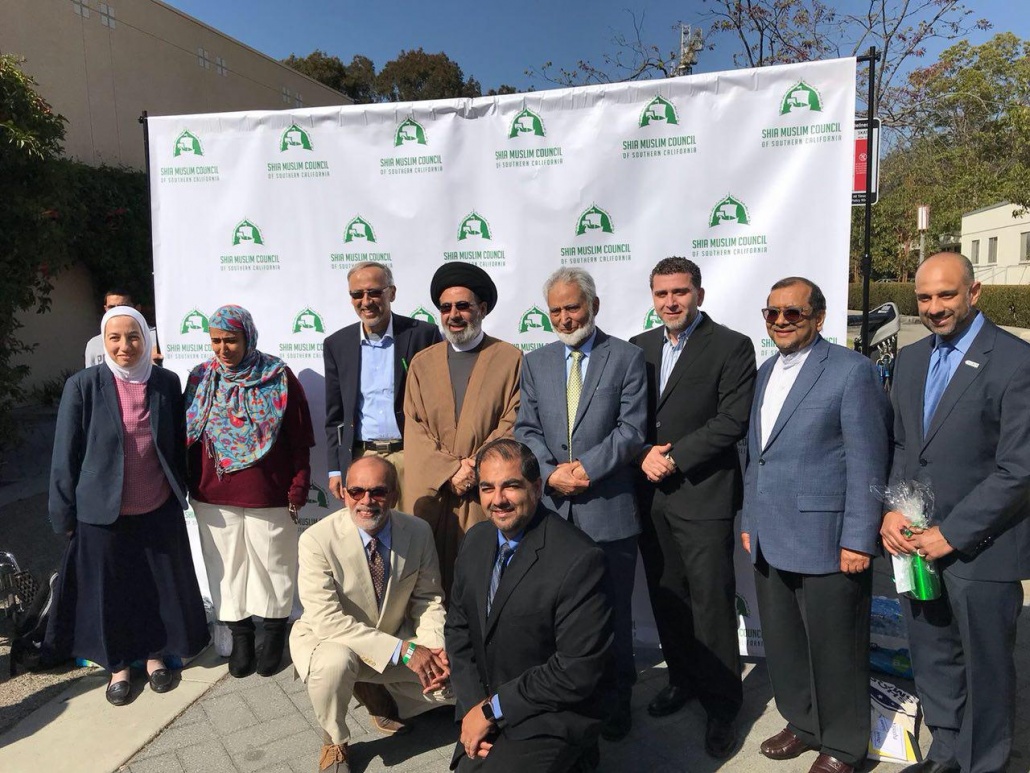 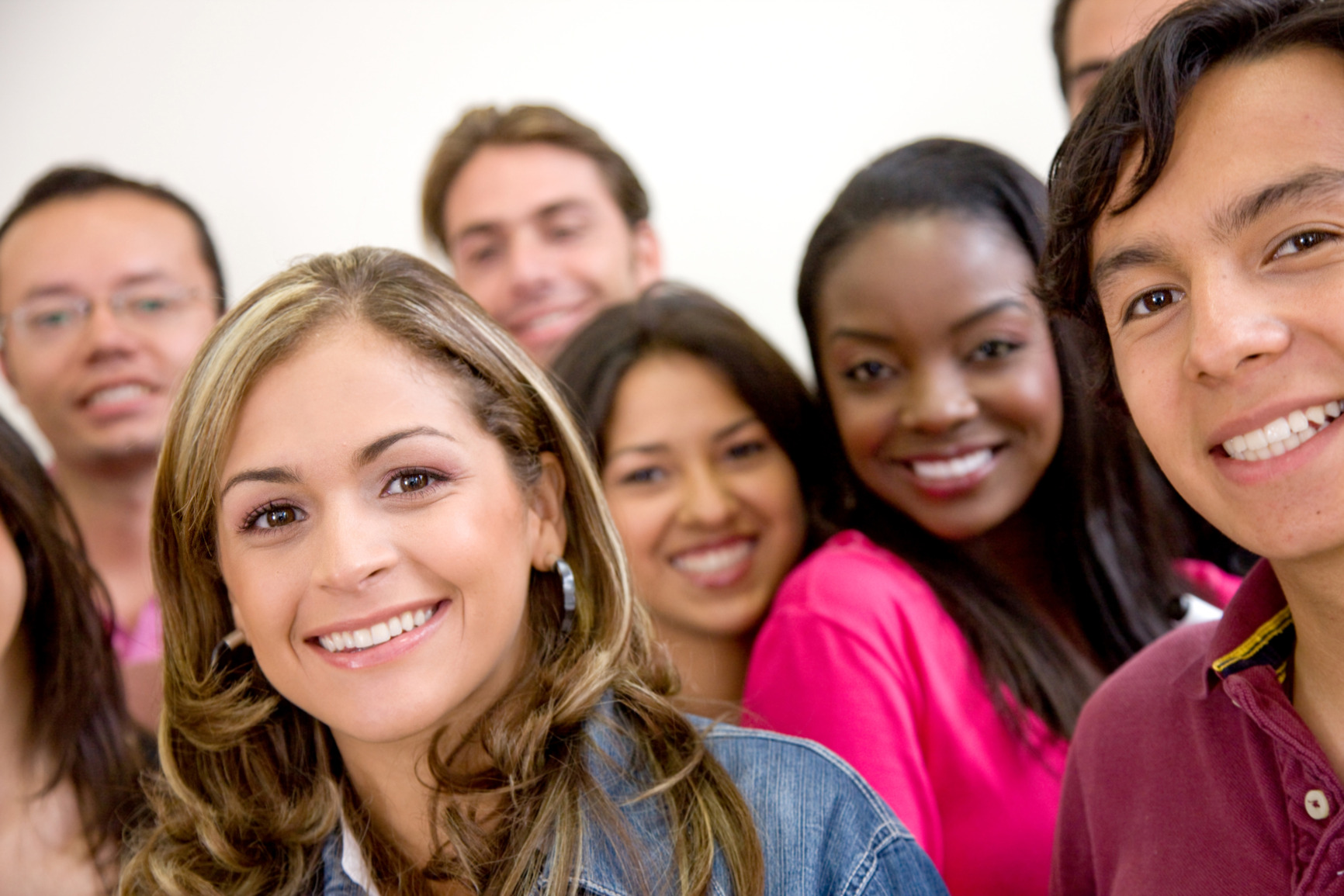 Houstonian Corner (V9-I12)
Daya Deserves All Of Your Support Founded 11 Years ago, DAYA Inc. has gone through the transitional process of building…