TEHRAN (Reuters) – Iranâ€™s Revolutionary Guards tested 14 missiles on Tuesday, the second day of war games intended as a show of strength toward the Islamic Republicâ€™s enemies Israel and the United States.

The Iranian-made surface-to-surface missiles, with a maximum range of 2,000 km (1,250 miles), were fired simultaneously at a single target, the official IRNA news agency reported.

Commander Amir Ali Hajizadeh, head of the Revolutionary Guardsâ€™ aerospace division, emphasized Iranâ€™s preparedness to strike Israel and U.S. interests in the event of any attack on the Islamic Republic.

â€œThe range of our missiles has been designed based on American bases in the region as well as the Zionist regime,â€ Hajizadeh told the semi-official Fars news agency.

The United States and Israel have said they do not rule out military strikes on Iran if diplomatic means fail to stop it developing nuclear weapons. Tehran says its nuclear program is geared to producing electricity, not atom bombs.

IRNA said the Guards fired nine Zelzal missiles, two Shahab-1s, two Shahab-2s and one upgraded Shahab-3 missile. Iranian officials have previously announced that the Shahab 3 can reach targets up to 2,000 km away, putting Israel and U.S. bases in the Gulf within reach.

A long-time enemy of the United States, Iran has been emboldened by what it perceives as U.S. military defeats in neighboring Iraq and Afghanistan. Both countries are still home to large U.S. troop numbers and Washington has other bases in the Gulf that Iran could choose to target.

â€œThe Americans have reduced our labors,â€ Hajizadeh told Fars. â€œTheir military bases in the region are in a range of 130, 250 and maximum 700 km in Afghanistan which we can hit with these missiles.â€
Hossein Salami, deputy commander of the Guards, said: â€œWe still have our fingers on the trigger, but the number of the triggers have increased.â€

The â€œGreat Prophet 6â€ war games, to be carried out on land and sea, are a â€œmessage of peace and friendship to countries of the region,â€ Hajizadeh said on Monday.

Asked whether Iranian missiles were a threat to Europe, Hajizadeh told IRNA that while Iran had the technological capacity to build longer-range missiles, the 2,000-km range had been chosen precisely with Israel and U.S. bases in mind.

â€œExcept America and the Zionist regime, we do not feel a threat from any other country,â€ he said.

The Guards also unveiled new underground ballistic missile silos which they said would reduce launch times as missiles would not need to be moved prior to being launched.

â€œThe silos are a part of the swift reaction unit of the missile brigade, missiles are stored vertically, ready to be launched against pre-determined targets,â€ Fars quoted Hajizadeh as saying.

Endorsing the Islamic stateâ€™s military might, Foreign Ministry spokesman Ramin Mehmanparast said Iranâ€™s military capability was for purely defensive purposes but is happy if its show of strength rattles the West.

â€œThe westernersâ€™ concern is a source of delight for us, because we will not allow any country to have a greedy approach toward our countryâ€™s interests and territorial integrity,â€ Mehmanparast said.

â€œIf all the regional states had the highest defensive capability the Zionist regime would have never allowed itself to carry out an act of aggression.â€

Mehmanparast also urged Russia to make good on a delivery of S-300 missiles to Iran.

â€œThis missile system is for defensive purposes, therefore, it is not included in the illegal sanctions … We are expecting Russia to follow up the bilateral commitments more seriously.â€

Moscow unilaterally suspended the delivery of the S-300s after the United States and Israel expressed concern that Iran could use the S-300s to shield its nuclear facilities which they suspect are part of an atomic bomb program.

Iran is at loggerheads with major powers over its escalating uranium enrichment work, which the West suspects may be intended to ultimately yield atomic bomb. Tehran denies this, saying its is refining uranium only for electricity. 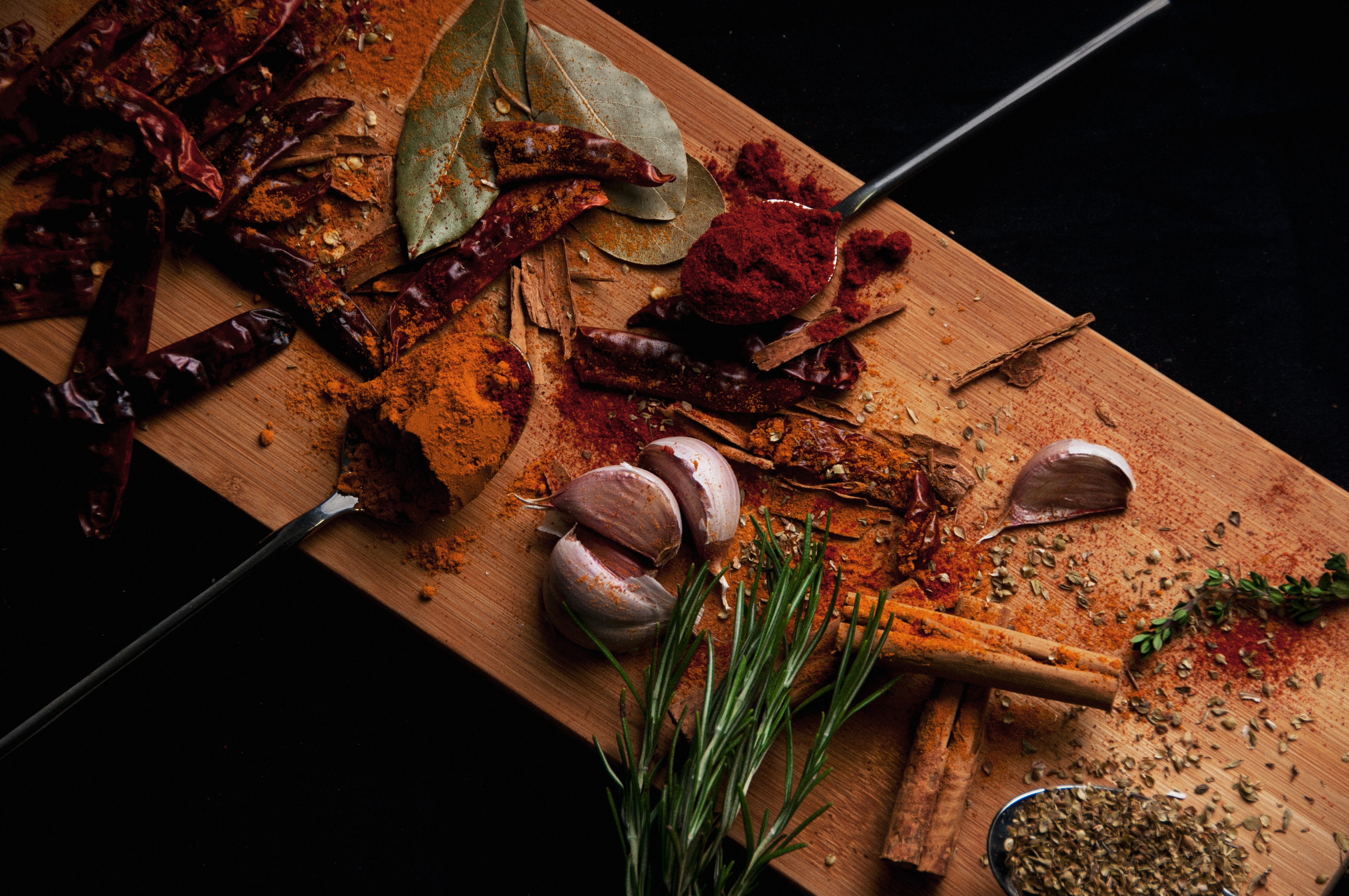 The Candidates on Islam