Iranian President Mahmoud Ahmadinejad has made the development of Iranâ€™s scientific programs one of the most fundamental tasks of his presidency and has done the utmost to ensure that Iran can compete with other nations â€˜space racesâ€™ despite sanctions that have crippled his countryâ€™s economy.

Reaching even greater heights, this week Iran launched its first-ever domestically made satellite into orbit.

Coinciding with the 30th anniversary of the Islamic revolution, the Omid satellite was launched this past Tuesday to much fanfare from the Iranian public and touted by Ahmadinejad as a national â€œsource of prideâ€.

Carried by the Safir-2 rocket, the purpose of Omid is to take orbital measurements of the Earth for environmental research. It will circle the Earth 15 times a day and will send vital data back to Iranian scientists.

The official word out of Iran is that the Omid satellite was completely manufactured by Iranian scientists without the assistance of outsiders. However, a debate is already raging about the truth to that claim. If other nations did assist Iran in the current launch it is most likely that either North Korea or Pakistan lended a helping hand. In the case of the latter, itâ€™s no secret that many of Iranâ€™s missiles are derivatives of Pakistani ones.

This is not the first time that Iran has launched a rocket into space. In August of last year, Iran launched the first Safir-2 rocket, which weighs more than 26 tons and measures a length of 72 feet with a diameter of 4 feet. And this past February Iran launched a probe into outer space in preparation for the recent Omid launch.

The worldwide reaction to Iranâ€™s foray into space has not been met with much enthusiasm by global leaders.

Britainâ€™s Foreign Office released a statement saying, â€œThis test underlines and illustrates our serious concerns about Iranâ€™s intentions. There are dual applications for satellite launching technology in Iranâ€™s ballistic missile program. As a result, we think this sends the wrong signal to the international community which has already passed five successive UN Security Council resolutions on Iranâ€™s nuclear and ballistic missile program.â€

France also released a statement that they, along with other western countries, are concerned that Iran is attempting to build a nuclear bomb.

The US State Department also issued a statement, â€œDeveloping a space launch vehicle that could put a satellite into orbit could possibly lead to development of a ballistic missile system. So thatâ€™s of grave concern to us.â€ World leaders from the United States, Britain, France, Germany, China and Russia met on Wednesday to discuss further actions to reign in Iranâ€™s nuclear program.

Iran is one of the few countries in the Middle East to launch a space program. Israel has had its own space program for years–launching the Ofeq 1 test satellite, which was rocketed into space by the Shavit launcher, in 1988.

Iraq also made a feeble attempt into space by launching a test launcher in 1989 before the Gulf War. Iraqâ€™s space program ended before it even could begin due to the war and crippling UN sanctions.

According to Iran, Omid has already successfully completed the first mission which was to broadcast a message from President Ahmadinejad back to Earth.  The message offered congratulations to the Iranian public on the success of the launch and affirmed that, thanks to Omid, Iran will enjoy a better status in the world. It is the hope of Iranâ€™s space program to launch more rockets in the future, as the sky is limitless even when the odds are stacked against them. 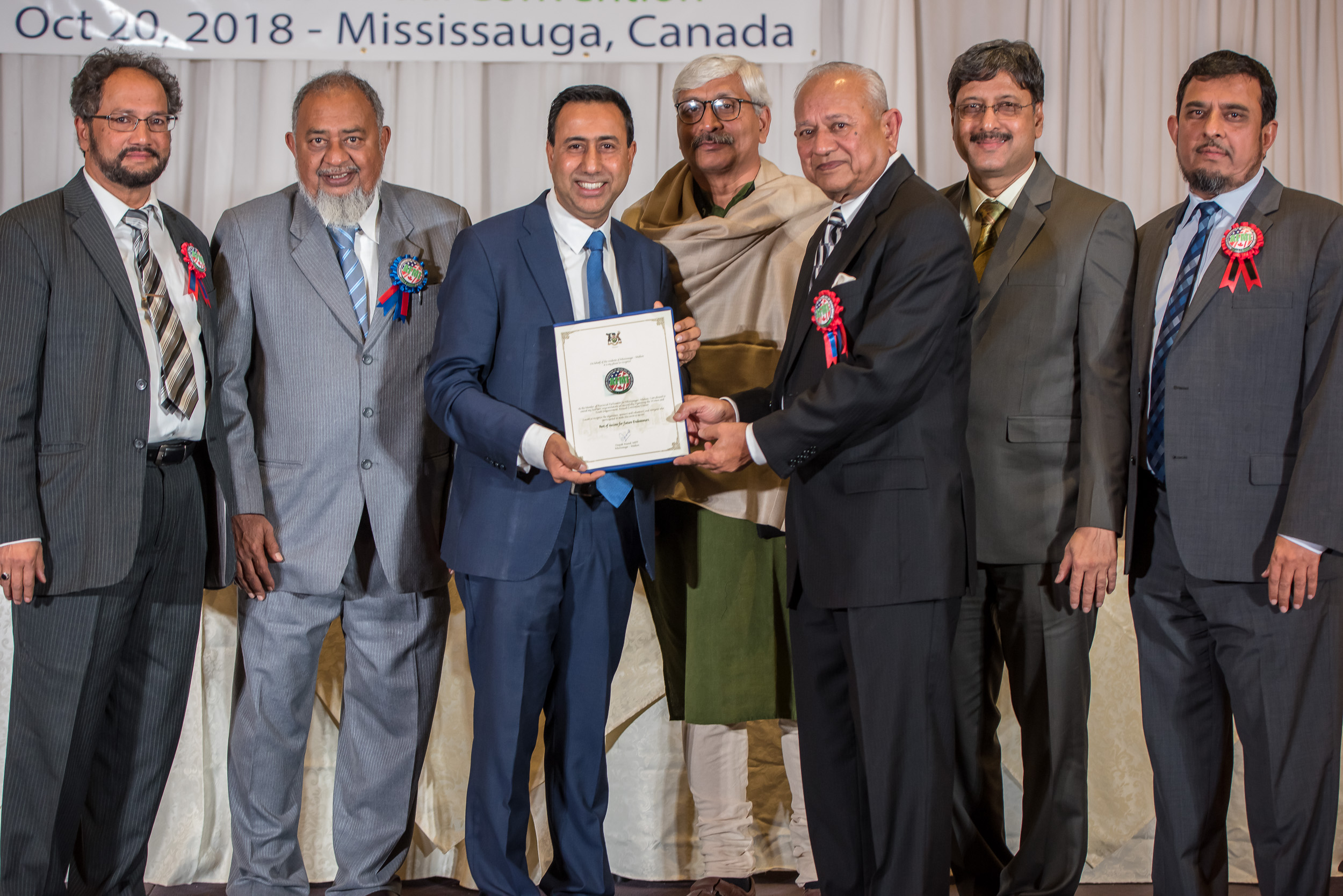