The Prime Minister of Iraq, Adil Abdul Mahdi, has decided that he will resign from his position after weeks of protests from the public.

During the announcement of his resignation, Mahdi asked the government of Iraq to “act in the interests of Iraq; to preserve the blood of its people; and to avoid slipping into a cycle of violence, chaos and devastation,”. Mahdi submitted his resignation to the Parliament of Iraq, which they accepted.

The people of Iraq have been protesting their government since October due to the presence of corruption within the government. Additionally, Iran has been increasing its involvement in Iraq’s domestic affairs, raising concerns that policies in the future could possibly benefit Iran and not the Iraqi people.

Tensions between Iraq and Iran’s government have been ongoing and have led to some violent acts. The Iranian consulate in Najaf, Iraq was attacked recently, causing an investigation to be ordered by Mahdi.

The political tensions between countries and domestic corruption have fired the fuel for protestors to demand changes from the government. The protestors celebrated the resignation of Mahdi, but they demand that more government officials step down and new elections are held under the supervision of the United Nations, to avoid any sort of corruption.

Although the protestors have been successful in forcing Mahdi to resign, they have had to face many obstacles. According to the Independent High Commission of Human Rights of Iraq, 380 people have been killed during the past two months and 17,745 people have been injured.

These protests have come risen around the same time as the protests in Lebanon, Iran and several other countries around the world. Some say that these protests resemble those that occurred in 2011 during the Arab Spring. As the protests in 2011, the source issue for these protests is economic hardship that civilians have had to face. The protests from 2011 and from present-day have led to many political leaders stepping down, new elections being held, and regime changes, but circumstances have only slightly improved for the people. The efforts of the protests are not being reflected in their country’s domestic policies. 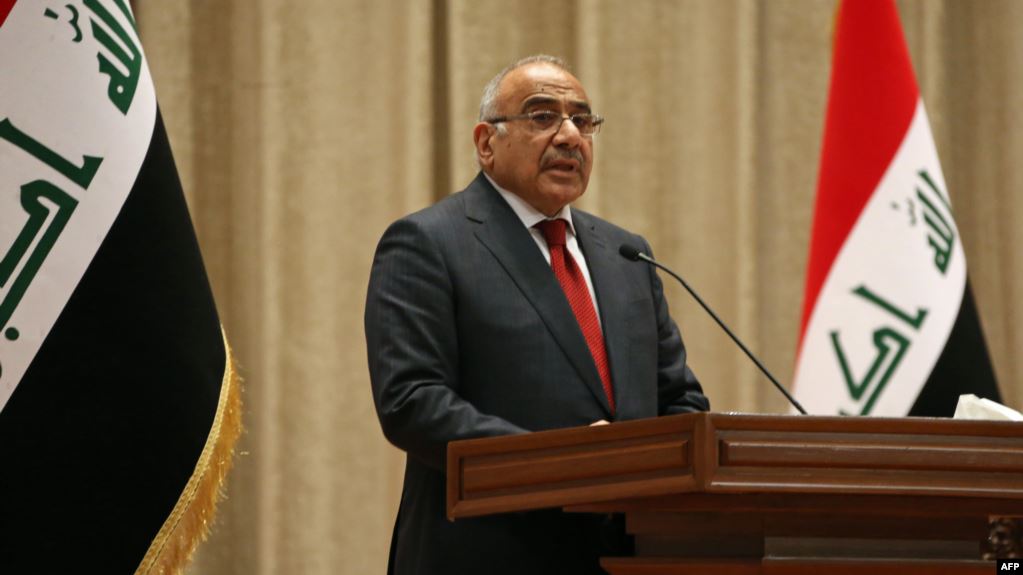 Back to the Bad Old Days for Arab Americans?

Who Was Aaron Alexis?

The Only Acceptable Racism Today: Islamophobia
By Victor Ghalib Begg America prides itself on freedom, equal rights, and equal opportunity. Anti-Semitism and racism, especially against African…

Impeachment Hearings What You Need to Know
Scroll to top