A protester holds a placard during a demonstration against the execution of Shi’ite cleric Sheikh Nimr An-Nimr in Saudi Arabia, outside the Saudi Arabian Embassy in London, Britain, January 3, 2016. Toby Melville/Reuters

Sheikh Nimr had criticized the Saudi government’s treatment of the Shia religious minority and had called for political reform.

In a statement, ISNA President Azhar Azeez said, “The actions taken by the Saudi government against its critics like Sheikh Nimr in the name of counter-terrorism undermine the unity of the worldwide Muslim community and violates the protection of religious minorities.”

ICNA also released a statement that denounced the execution.

“ICNA believes that all citizens of any country have the right to voice their opinion peacefully and these executions go against the universal concepts of justice and freedom,” said the statement. “We believe that these executions undermine Shia-Sunni relations and makes peace in the Middle East, the main objective of Muslims in the region, a more difficult goal to achieve.

“ICNA appeals to all political leaders and religious scholars in the U.S., the Middle East and everywhere else to work vigorously for the unity and harmony among all Muslims.”

Reaction to the statements on ISNA and ICNA’s Facebook pages was highly polarized, with some in support of Saudi and its allies and others in support of Sheikh Nimr. Khalid Goncalves was one who appeared for calm on both sides.

“The powers that be want Muslims to fight each other. To them, there would be nothing worse than a truly united ‘ummah. Please don’t fall for the extremist rhetoric on either side. Condemn all unjust killings and engage in dialogue with your Sunni and Shi’i brothers and sisters,” he said. 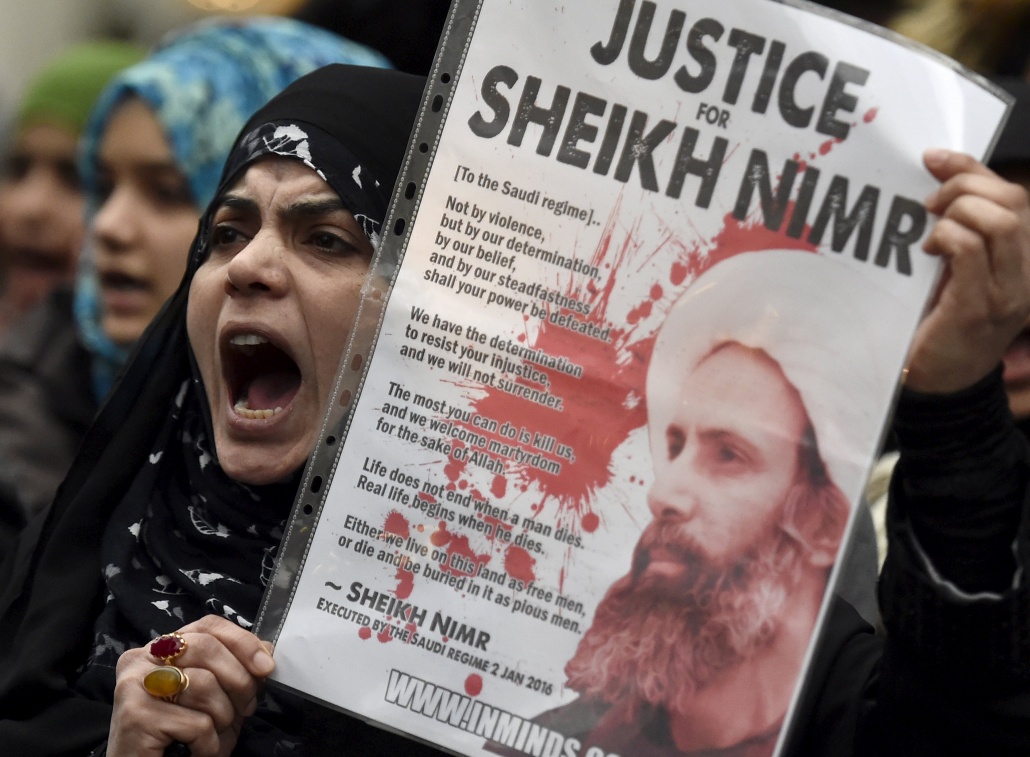 To realize King’s dream, we must reject Trump’s divisive rhetoric

© 2017 MuslimObserver.com, All Rights Reserved
5 amazing scientific miracles in the Quran

The plight of the Muslim single parent
Scroll to top