Israel allows its citizens to visit KSA, but are they really allowed to enter the kingdom?

This announcement came before President Trump met with Israeli Prime Minister, Benjamin Netanyahu. Prime Minister Netanyahu claims that he has been working to improve relations with Arab countries, specifically with the countries in the gulf because countries like Saudi Arabia and the United Arab Emirates also do not like Iran.

Even though Israel has made this announcement without any consultation or meetings with the government of Saudi Arabia, the likeliness that Israeli citizens remain slim to none. No one can enter Saudi Arabia without an approved visa by the government. Additionally, there are no flights from Israel to Saudi Arabia and vice-versa. Previously, “Israeli Muslims”, also known as Palestinian Muslims, had to use a temporary Jordanian passport to perform pilgrimages in Saudi Arabia. It wasn’t a perfect system, but the loophole helped Muslims complete one of the pillars of Islam. Saudi Arabia now says that they will not allow people to use the loophole to enter Saudi Arabia.

Muslims living in Israel are caught in the middle of politics between the two countries. Saudi Arabia does not have any diplomatic relations with Israel, but Netanyahu’s persistence might convince the Saudi government otherwise.

Saudi Arabia’s Foreign Minister Prince Faisal bin Farhan responded to Israel’s announcement by saying that Israeli citizens are still not allowed to enter Saudi Arabia. Prince Farhan told news outlets that “Our policy is fixed. We have no relations with the state of Israel, and it is not possible for Israeli passport holders to visit the kingdom presently,”.

As President Trump gets aggressively involved in Israel’s plans to expand its borders, tensions between Israel and Arab countries are bound to write. Israel only has peace treaties with two Arab countries, Egypt and Jordan, and that was done with the United States serving as mediator. As President Trump reveals his “peace plan” for the Israeli-Palestinian conflict, the world will watch what countries like Saudi Arabia will do next.

Saudi Arabia has not released any more information regarding Israeli citizens in their country. However, they might be speaking more about the Trump administration’s peace plan for Israel. 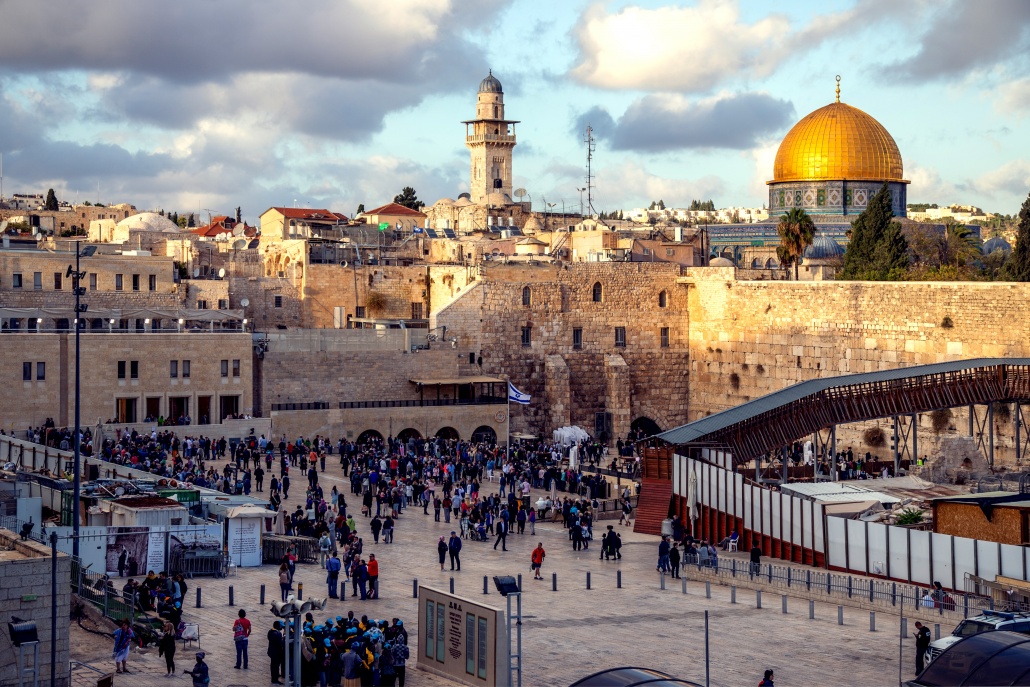 Ahead of Iraq deployment, 37 Korean troops convert to Islam
Courtesy Chosun Daily â€œI became a Muslim because I felt Islam was more humanistic and peaceful than other religions. And…