PISCATAWAY â€” Saheela Ibraheem wasnâ€™t sure any college would want to admit a 15-year-old. So the Piscataway teen hedged her bets and filled out applications to 14 schools from New Jersey to California.

â€œItâ€™s the age thing. I wanted to make sure I had options,â€ said Saheela, a senior at the Wardlaw-Hartridge School in Edison.

In the end, 13 colleges accepted her â€” including six of the eight Ivy League schools.

After weeks of debate, Saheela settled on Harvard. She will be among the youngest members of the schoolâ€™s freshman class.

Saheela is among the millions of high school seniors who had to finalize their college decisions by Monday, the deadline for incoming freshman to send deposits to the school of their choice. Nationwide, this yearâ€™s college selection process was among the most competitive in history as most top colleges received a record number of applications.

For Saheela, her unusual path to college began when she was a sixth-grader at the Conackamack Middle School in Piscataway. Eager to learn more about her favorite subject, math, the daughter of Nigerian immigrants asked to move to a higher-level class. The school let her skip sixth grade entirely.

By high school, Saheela said, she was no longer feeling challenged by her public school classes. So, she moved to the Wardlaw-Hartridge School, a 420-student private school, where she skipped her freshman year and enrolled as a 10th-grader. Her three younger brothers, twins now in the ninth grade and a younger brother in second grade, all eventually joined her at the school.

School officials were impressed Saheela, one of their top students, didnâ€™t spend all her time studying.

Saheela also excels outside the classroom. She is a three-sport athlete, playing outfield for the schoolâ€™s softball team, defender on the soccer team, and swimming relays and 50-meter races for the swim team. She also sings alto in the school choir, plays trombone in the school band and serves as president of the schoolâ€™s investment club, which teaches students about the stock market by investing in virtual stocks.

She was delighted when she got her first acceptance in December from California Institute of Technology. â€œI was so excited. I got into college!,â€ Saheela said.

On March 30, she got her sole rejection letter â€” from Yale. Saheela isnâ€™t sure why the Ivy League school didnâ€™t want her.

â€œMy parents were thinking it was the age thing,â€ she said.

Saheela was torn between going to MIT and Harvard. A visit to both campuses last month made the choice easy. â€œShe went to Harvard and she fell in love with the place,â€ said Shakirat Ibraheem, her mother.

Saheela said she wants to major in either neurobiology or neuroscience and plans to become a research scientist who studies how the brain works. As for her own brain, Saheela insists she is nothing special.

She credits her parents with teaching her to love learning and work hard. Her father, Sarafa, an analyst and vice president at a New York financial firm, would often study with her at night and home school her in subjects not taught at school.

â€œI try my best in everything I do,â€ Saheela said. â€œAnyone whoâ€™s motivated can work wonders.â€

Editorâ€™s note: An earlier version of this story mistakenly reported the number of Ivy League colleges. There are eight. Saheela Ibraheem did not apply to Dartmouth College.The Star-Ledger

Encouraging Program For Young Ones By Masjid At-Taqwa 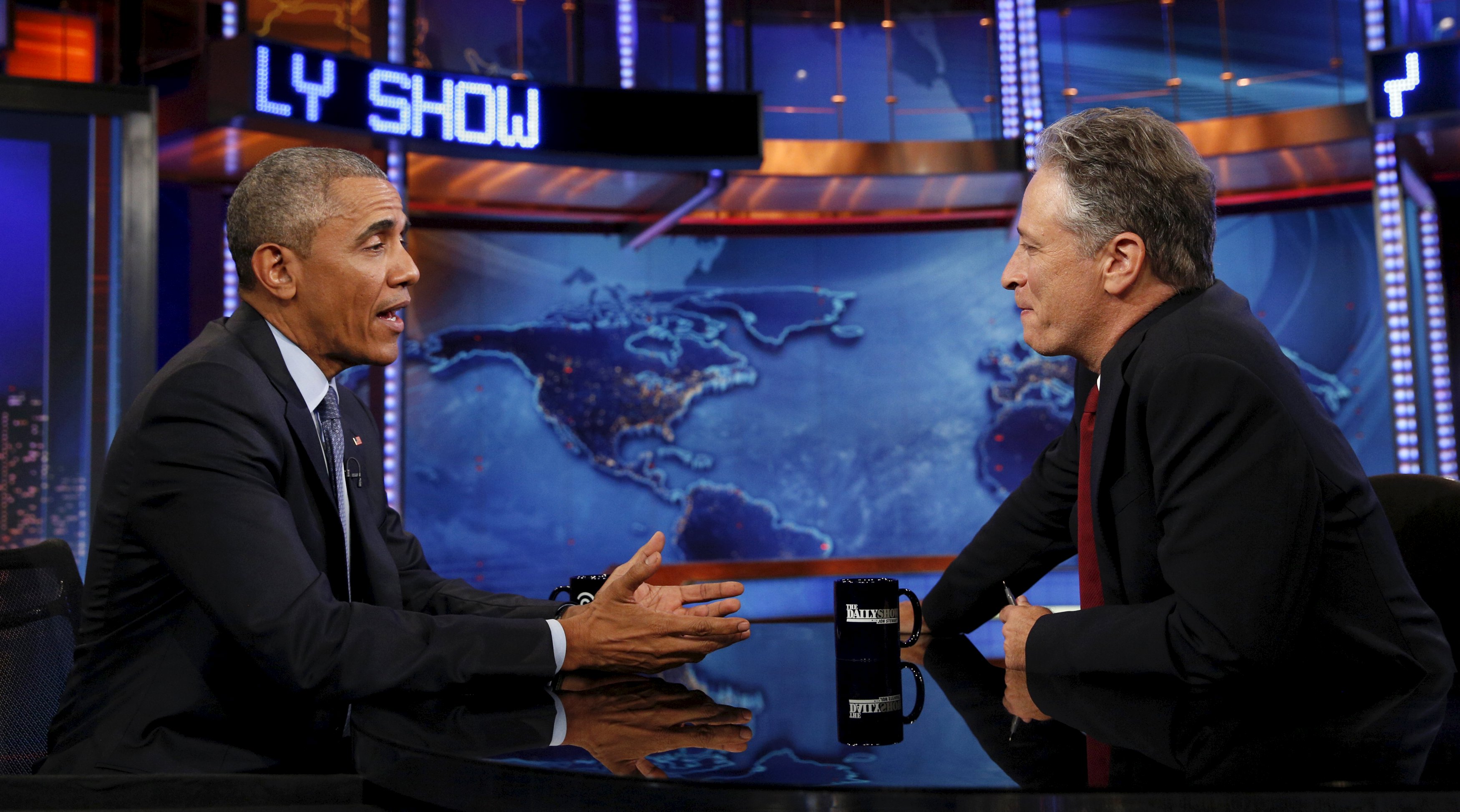