AQABA, Jordan (Reuters) – It has not been as busy for a long while for vessel supervisor Mohammad Qassem, who is overseeing the loading of a commercial cargo ship that has just anchored in the sparkling blue waters of Jordanâ€™s Aqaba port.

â€œWith all the problems around us, itâ€™s amazing. These few months have been very active,â€ said Qassem, 49, near one of the portâ€™s six large cranes at a berth that has become a huge construction site.
APM Terminals, part of the Danish A.P. Moller-Maersk Group, which won a 25-year contract to manage the port in 2006, has begun a $235 million investment to double the container terminal capacityâ€™s to 1.5 million twenty-foot equivalent units (TEUs) by 2013.

â€œThis will allow the port to reach new efficiency levels and enhance its role as a shipping hub for the Middle East and Levant,â€ said Soren Hansen, chief executive officer of Aqaba Container Terminal (ACT).

The fortunes of the port, which is wedged between Israel, Egypt and Saudi Arabia and is Jordanâ€™s only outlet to the sea, have fluctuated from boom to bust over the last several decades with every major political upheaval.

There was a golden era in the mid-1980s, when the port serviced Iraq during its eight-year war with Iran, and then a near-complete standstill during a U.S. naval blockade and United Nations sanctions in response to the Iraqi invasion of Kuwait in 1990. The last watershed was a boom after the U.S.-led invasion of Iraq in 2003.

Now, as political unrest sweeps the Arab world, hurting trade flows through nearby ports including Syriaâ€™s Latakia and Tartous and Egyptâ€™s Alexandria and Suez, Aqaba is enjoying a fresh revival.

â€œAqaba is more of a political than an economic port.â€

Last year, the port handled close to 16.8 million tonnes of freight, while throughput at its container terminal was around 605,000 TEU, almost double the level in 2003.

Since the start of this year, Aqaba has bucked the regional trend. Incoming cargo has climbed 27 percent from a year earlier to 6.69 million tonnes in the first eight months of 2011, while transit trade, mostly to Iraq, has jumped 68 percent, according to data from port authorities.

A major reason is the turmoil in Syria, where the political unrest and international economic sanctions have sharply cut the use of Syrian ports for regional transit trade. Much of this business is now going through Aqaba.

Another factor is U.S. military cargo being transported out of Iraq and through Aqaba as U.S. forces scale back their presence in that country, local shippers say.

â€œU.S. army cargo is trucked all the way from their bases in Iraq to both terminals in Aqaba, containers as well as general cargo, and this is helping boost traffic,â€ said Dreid Mahasneh, a former head of Aqaba port and a prominent shipper.

Both factors are expected to be temporary; U.S. forces are due to complete all or at least the vast bulk of their withdrawal from Iraq by the end of this year, while Syriaâ€™s port business should recover when the country eventually regains political stability.

But Jordanian officials hope that even when calm returns to the region, Aqaba will be able to hang on to much of the business it has gained this year — particularly business related to the reconstruction of Iraq.

Port officials estimate as much as 40 percent of Aqabaâ€™s incoming cargo is destined for Iraq, while ACTâ€™s Hansen predicts total container throughput will rise 15 percent to around 700,000 TEU this year, mainly driven by Iraqi transit demand.

Shippers say Umm Qasr, Iraqâ€™s main port, may not have enough capacity to handle the volume of imports that many predict Iraq will need when it begins reconstruction in earnest. Aqaba may also be helped by bottlenecks at Umm Qasr that include poor service and high handling costs.

â€œIraqi cargo has increased to Aqaba simply because there are so much bureaucracy, capacity limitations and corruption…â€ Mahasneh said.

After years of underinvestment, ACT officials say the construction underway at Aqaba will allow the port to become a key conduit for regional trade on a permanent basis. Bulldozers are cutting more of the rugged mountains by the portâ€™s tiny sliver of coast to make more space.

The average stay for a vessel is now 12-14 hours, down from two to three days several years ago, ACT officials say. The turnaround time for loading and unloading trucks has dropped to 40 minutes compared to as much as 48 hours in 2004.

â€œAqaba is now working at nearly 60 percent of its capacity. We can handle at least 25 million tonnes annually with ease,â€ Dalabieh said.

Shippers say, however, that without improved efficiency in Jordanâ€™s fleet of over 16,000 trucks, other competing regional ports could undercut Aqaba.

â€œTurkish, Iraqi and Kuwaiti ports, each of them have an edge. Jordan has a phenomenal opportunity to strengthen its position for Iraqi trade — but all components of the supply chain must work together,â€ said Hansen.

Anti-Americanism Has Become Part of the Muslimsâ€™ Social Values 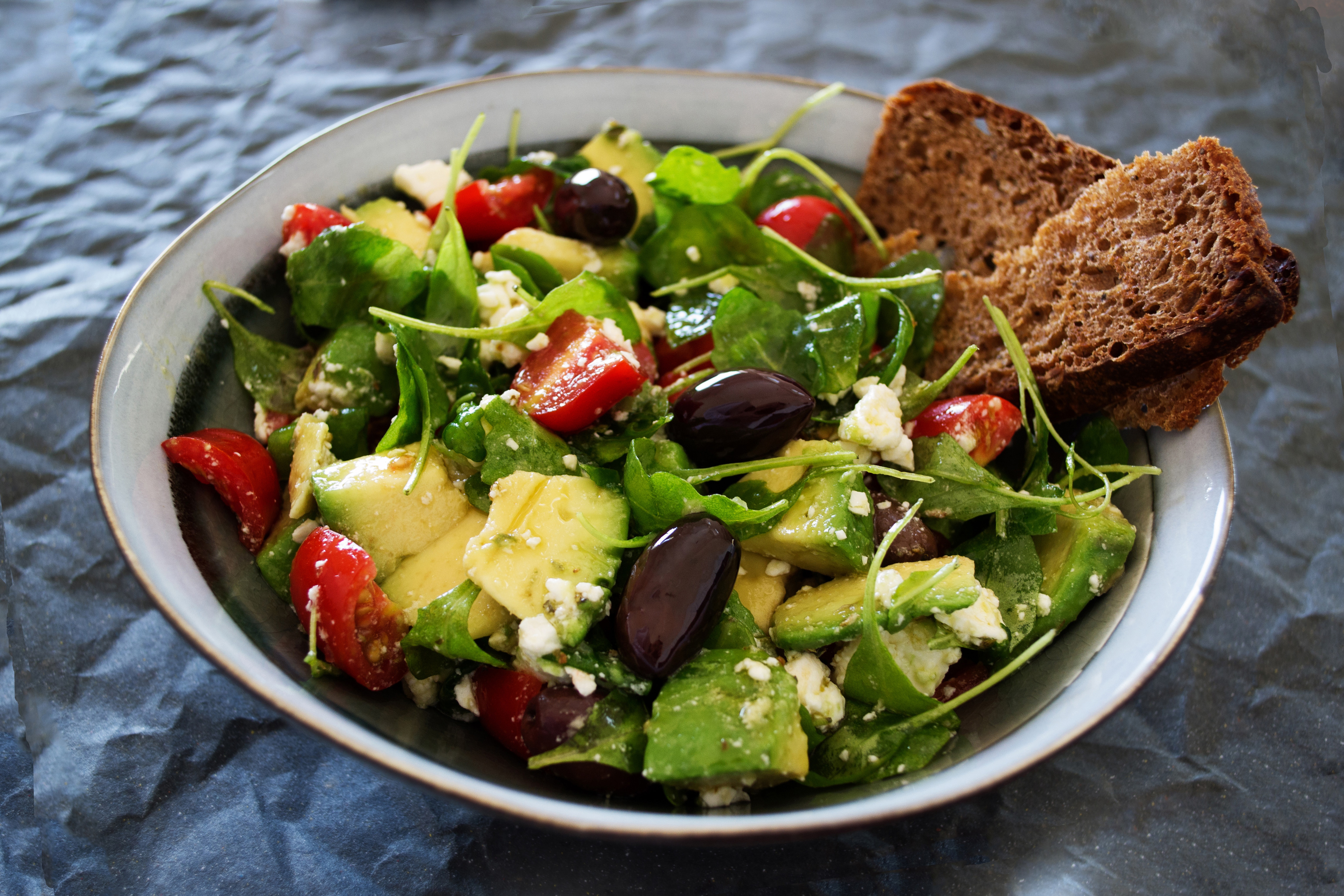 Oman Warns on Military Confrontation with Iran
Oman, located strategically on the opposite side of the Strait of Hormuz from Iran, said the risk of military conflict…