NEW DELHI/SRINAGAR: Tragically, the Indian government’s approach towards the Kashmir-crisis seems to have been largely rhetoric, marked by meetings and discussions. What else is indicated by crisis in Kashmir Valley over the Amarnath land transfer row remaining unresolved for more than six weeks, with the death toll in the state increasing with each passing day. The crisis – begun over a land row – has now drawn international attention over the economic blockade faced by Kashmiri Muslims and their being discriminately targeted by Indian security forces. Suffering from the economic blockade, the local residents, fruit growers and traders decided to march over to Pakistan to break the blockade (August 11). The tear gas and live ammunition used by security forces to thwart the march injured many protestors and also led to death of a prominent Hurriyat Conference leader, Sheikh Abdul Aziz and several others.

Defying curfew and unprovoked incidents of firing by Indian forces, around 200,000 people participated in the funeral prayers of Aziz, the following day. Thousands of Kashmiris took to streets again (August 16), to mourn the death of Aziz.

The crisis began with the state government’s decision to transfer 40 acres of land to Shri Amarnath Shrine Board (SASB) in May. But with it provoking strong protest in the Valley, the government withdrew the order leading to agitation from Hindus in Jammu. Continuance of agitations coupled with Kashmiri Muslims being killed and economic blockade of the Valley has led the situation assume disturbing proportions.

Different leaders are raising their voices on what has led the crisis reach this stage and the possible solutions. Hurriyat Conference chairman Mirwaiz Umar Farooq said: “Now it is beyond land transfer. Now people are saying that anytime fundamentalists in India or in other regions of Jammu can cause an economic blockade in Kashmir. People are demanding that they have a birth right to trade with other side of Kashmir. Why can’t we look for alternative market if we can have.”

The Kashmiris are raising questions at the discriminatory nature in which agitators in Valley have been targeted by Indian security forces, while they have remained virtually mute spectators to demonstrations in Jammu. “Excesses are being committed by security forces in the name of controlling the ‘highly volatile situation’ in the state,” People’s Democratic Party (PDP) leader Mehbooba Mufti said.

Describing the situation as “critical,” the PDP has reiterated its demand for a probe into killing of “unarmed” protestors in Kashmir. It has also appealed to the center to “renew, with fresh resolve and a sense of urgency, the peace and resolution process through a purposeful dialogue with all sections of the society, including the Hurriyat Conference” (August 17).

Condemning the excessive force in Kashmir, Omar Abdullah, president of National Conference (NC) said: “We condemn excessive use of force and appeal the administration and forces to exercise restraint. They should show same restrain in Kashmir as they have shown in Jammu.” “If unbridled force is used against the agitators I would have no option but to resign from parliament and I will do it,” he said.

Condemning the “brute state force used against the peaceful and unarmed protestors,” which in a week claimed 34 lives and injured more than 600, the participants “unanimously emphasized that no vested interests shall be allowed to harm the traditions of communal harmony, and the majority community in Kashmir shall continue to work together with the minorities during these testing times.” They laid stress on “immediate restoration of all the historical routes to ensure the political, psychological, economic, physical security of the besieged people of Jammu and Kashmir.”

Referring to the attack on more than 40 ambulances by “Indian armed forces that even beat up the patients, with serious bullet wounds, across Kashmir in last 7 days, the participants condemned the phenomenon as it is in contravention to the Geneva Conventions.”

PM Singh reviewed the situation with senior cabinet colleagues, following which the government issued a statement, announcing its willingness to resume trade with Pakistan across the Line-of-Control (LoC). “India is ready to commence cross-LoC trade, but awaits Pakistani willingness to implement the agreement reached in April 2005,” the government stated (August 16). Dismissing “reports” and “statements” on “alleged economic blockade” of the Kashmir Valley, the Indian government said that the authorities have given “particular emphasis” to “transportation of fruits from the Kashmir Valley to the rest of the country, and to alleged shortages of essential commodities in the state.”

Besides, Singh and his Pakistani counterpart Yousuf Raza Gilani discussed the issue on phone on Friday evening (August 15). The latter had called Singh to congratulate him and the people of India on the 62nd Independence Day of the country.

“Both countries should resolve all bilateral issues, including the Kashmir dispute, through dialogue and adhere to the peace process,” Singh told Gilani. “At times harsh statements emanating from either side cast a shadow over the cordiality of relations between India and Pakistan but the regular contacts at the highest level would help to dispel the uncertainties created by them,” Singh said. Gilani had called Singh in response to a felicitation received from the latter on Pakistan’s Independence Day (August 14).

Amid the backdrop of Kashmir-crisis, the diplomacy displayed by two leaders suggests that they do not want their peace process to be adversely affected. On ground, as expressed by a senior official, the ceasefire along LoC is “still holding.” In his Independence Day address, Singh highlighted the need to “defeat” terrorists, whom he referred to as “enemies of people of India and Pakistan, of friendship between the two countries and of peace in the region and the world.”

But till innocent people in JK continue to be ruthlessly targeted by the so-called “security” forces, such words and diplomatic moves can only be viewed as meaningless rhetoric! 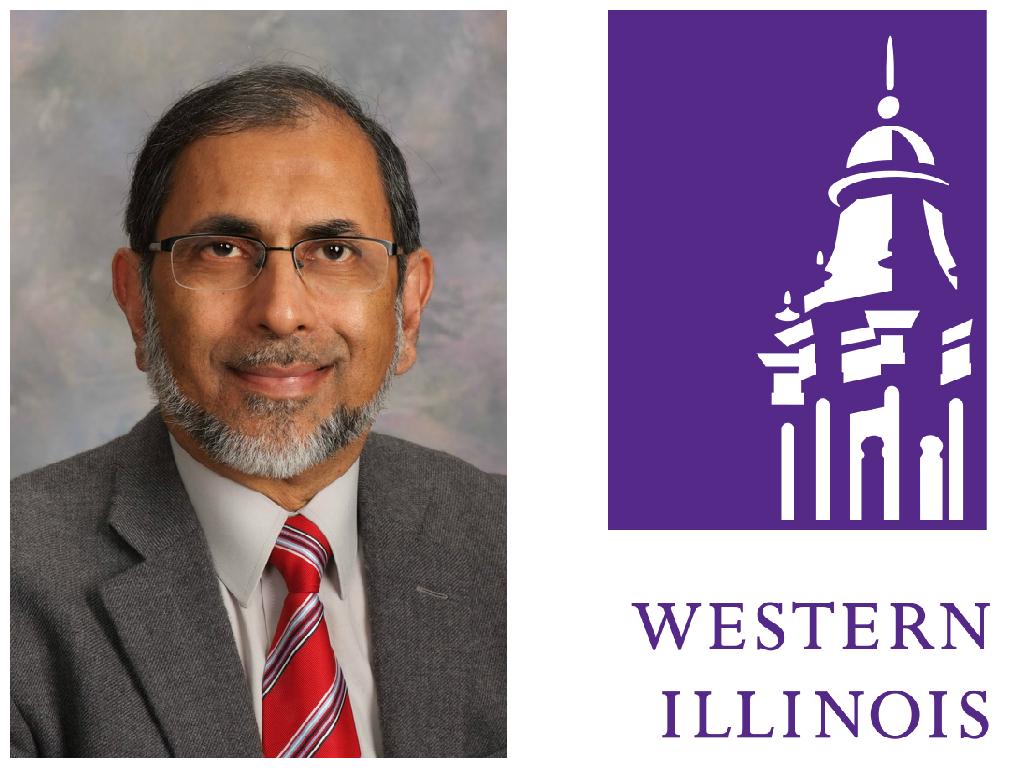 The Center for Global Understanding Announces 25 Scholarships for Muslims