McCainâ€™s past collides with the present Wall Street debacle

Once upon a time, a politician took campaign contributions and favors from a friendly constituent who happened to run a savings and loan association. The contributions were generous: They came to about $200,000 in todayâ€™s dollars, and on top of that there were several free vacations for the politician and his family, along with private jet trips and other perks. The politician voted repeatedly against congressional efforts to tighten regulation of S&Ls, and in 1987, when he learned that his constituentâ€™s S&L was the target of a federal investigation, he met with regulators in an effort to get them to back off.

That politician was John McCain, and his generous friend was Charles Keating, head of Lincoln Savings & Loan. While he was courting McCain and other senators and urging them to oppose tougher regulation of S&Ls, Keating was also investing his depositorsâ€™ federally insured savings in risky ventures. When those lost money, Keating tried to hide the losses from regulators by inducing his customers to switch from insured accounts to uninsured (and worthless) bonds issued by Lincolnâ€™s near-bankrupt parent company. In 1989, it went belly up — and more than 20,000 Lincoln customers saw their savings vanish.

Keating went to prison, and McCainâ€™s Senate career almost ended. Together with the rest of the so-called Keating Five — Sens. Alan Cranston (D-Calif.), John Glenn (D-Ohio), Don Riegle (D-Mich.) and Dennis DeConcini (D-Ariz.), all of whom had also accepted large donations from Keating and intervened on his behalf — McCain was investigated by the Senate Ethics Committee and ultimately reprimanded for â€œpoor judgment.â€

But the savings and loan crisis mushroomed. Eventually, the government spent about $125 billion in taxpayer dollars to bail out hundreds of failed S&Ls that, like Keatingâ€™s, fell victim to a combination of private-sector greed and the â€œpoor judgmentâ€ of politicians like McCain.

The $125 billion seems like small change compared to the $700-billion price tag for the Bush administrationâ€™s proposed Wall Street bailout. But the root causes of both crises are the same: a lethal mix of deregulation and greed.

Todayâ€™s meltdown began when unscrupulous mortgage lenders pushed naive borrowers to sign up for loans they couldnâ€™t afford to pay back. The original lenders didnâ€™t care: They pocketed the upfront fees and quickly sold the loans to others, who sold them to others still. With the government MIA, soon mortgage-backed securities were zipping around the globe. But by the time many ordinary people began to struggle to make their mortgage payments, the numerous â€œgoodâ€ loans (held by borrowers able to pay) had gotten hopelessly mixed up with the bad loans. Investors and banks started to panic about being left with the hot potato — securities backed mainly by worthless loans. And so began the downward spiral of a credit crunch, short-selling, stock sell-offs and bankruptcies.
Could all this have been prevented? Sure. Itâ€™s not rocket science: A sensible package of regulatory reforms — like those Barack Obama has been pushing since well before the current meltdown began — could have kept this most recent crisis from escalating, just as maintaining reasonable regulatory regimes for S&Ls in the â€˜80s could have prevented that crisis (McCain learned this the hard way).

But, despite his political near-death experience as a member of the Keating Five, McCain continued to champion deregulation, voting in 2000, for instance, against federal regulation of the kind of financial derivatives at the heart of todayâ€™s crisis.

Shades of the Keating Five scandal donâ€™t end there. This week, for instance, news broke that until August, the lobbying firm owned by McCain campaign manager Rick Davis was paid $15,000 a month by Freddie Mac, one of the mortgage giants implicated in the current crisis (now taken over by the government and under investigation by the FBI). Apparently, Freddie Macâ€™s plan was to gain influence with McCainâ€™s campaign in hopes that he would help shield it from pesky government regulations. And until very recently, Freddie Mac executives probably figured money paid to Davisâ€™ firm was money well spent. â€œIâ€™m always in favor of less regulation,â€ McCain told the Wall Street Journal in March.

These days, McCain is singing a different tune.

â€œThere are no atheists in foxholes and no ideologues in financial crises,â€ Fed Chairman Ben Bernanke said last week, explaining the sudden mass conversion of so many onetime free marketeers into champions of robust government intervention. Fair enough. But as you try to figure out what and who can get us out of this mess, beware of those who now embrace regulation with the fervor of new converts. 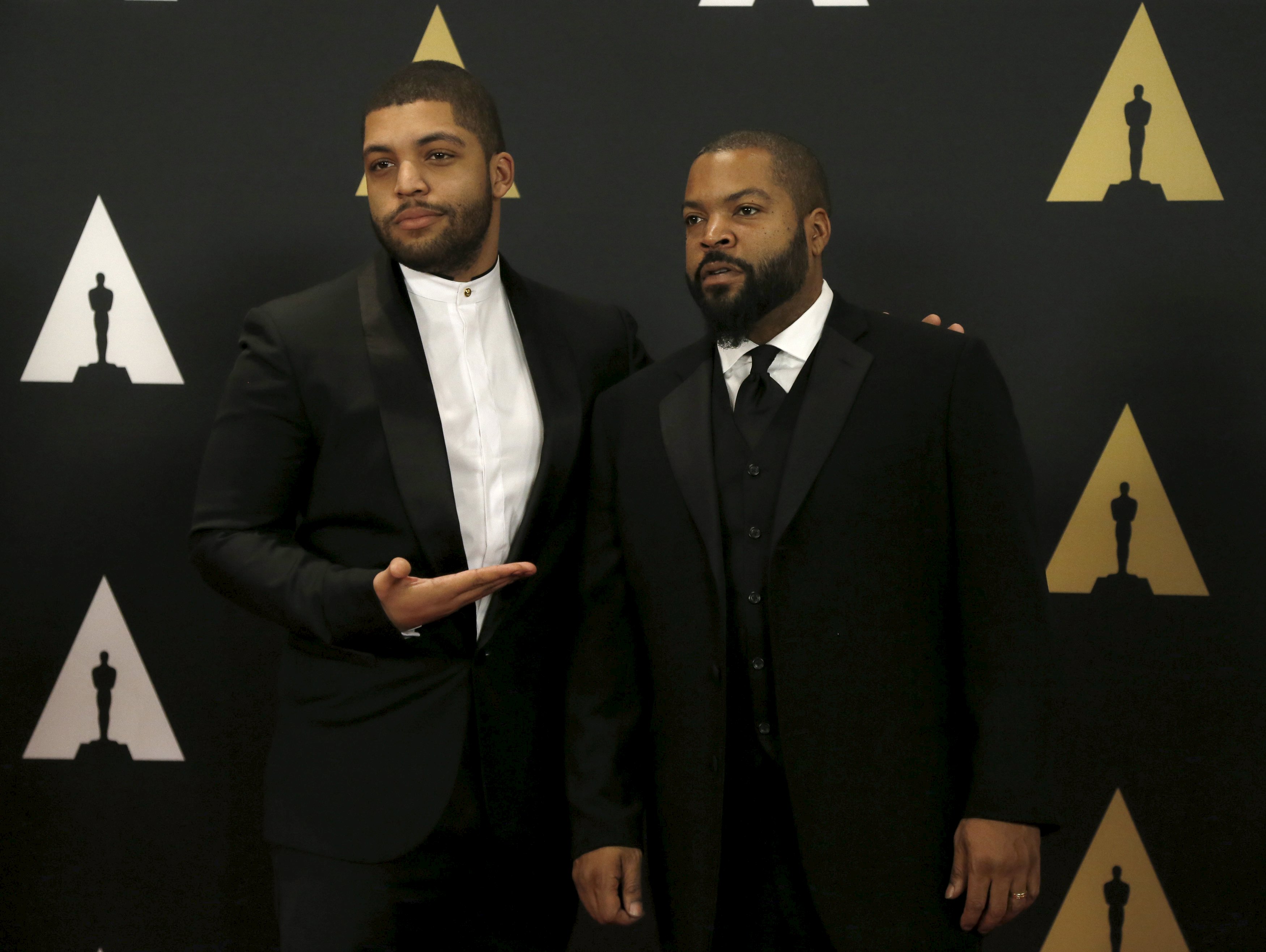 Celebrities you didn’t know are Muslim

In Egypt’s Democracy, Room for Islam
By Ali Gomaa, Grand Mufti of Islam Last month, Egyptians approved a referendum on constitutional amendments that will pave the…